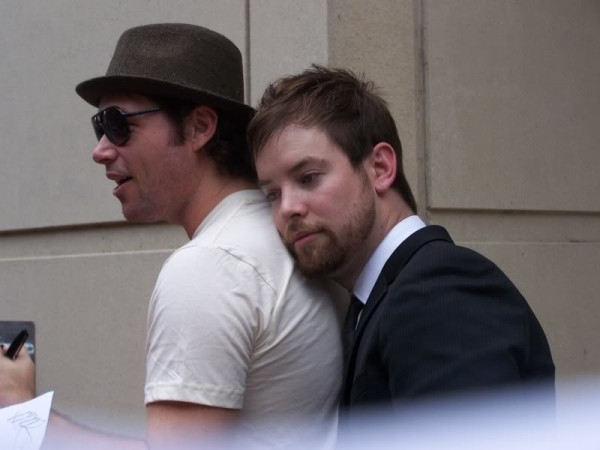 Michael Johns, a finalist on American Idol season 7, died on Aug. 1, The Hollywood Reporter has confirmed via multiple sources. The cause of death is believed to be a blood clot in his ankle.

The singer competed on the Fox music show in 2008. He followed with a full-length album, 2009's Hold Back My Heart, that included single "Heart on My Sleeve." A single, "Day Breaks Sun," was released in February of this year.

During his time competing on Idol, Johns created a stir because he had been signed to a major label, Maverick, prior to auditioning. He was living in Los Angeles in 2002 when he signed to Madonna's imprint and recorded an album.

One of the best Idol has ever seen, truly a loss :(