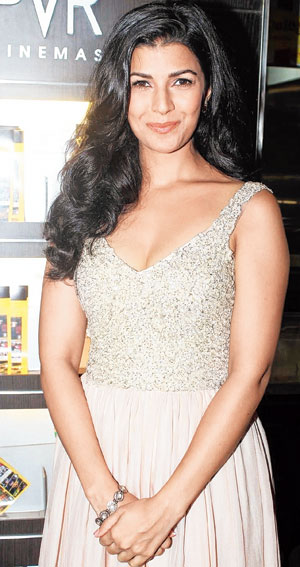 The 32-year-old actress, who is currently shooting in Capetown for its fourth season, took to Twitter to announce the same.

"More than just a sign? #Homeland #Season4 #CapeTown #DreamTeam #latergram," Nimrat posted on Twitter along with the picture of her luggage.

She also confessed that she was not a viewer of the series and watched the pilot after giving her screen test.

"Pretty fun for someone who watched the pilot after the screen test! Season 4 Homeland it is," she added.

Starring Claire Danes, Mandy Patinkin, Tracy Letts among others, 'Homeland 4' is expected to bow on October 5.

Nimrat's role in the series has not been disclosed yet. The actress won international acclaim as the lonely wife who starts exchanging notes with a stranger through a misplaced lunchbox in Riteish Batra's 'The Lunchbox'.

She is a promising up and coming actress in India who has starred in The Lunchbox and a bunch of adverts. Plus, she is gorgeous.