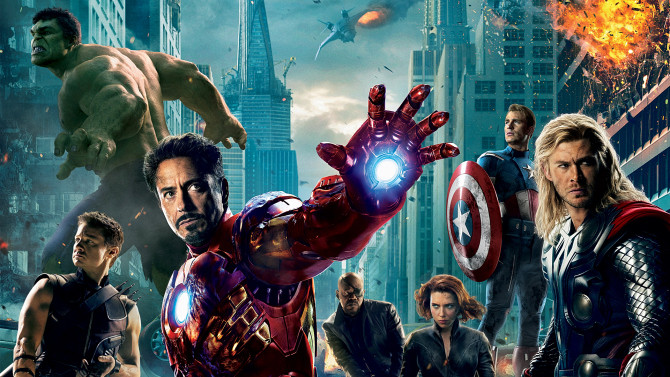 Disney has planted the flag on release dates for five untitled Marvel movies staring with July 27, 2017 and running through May 3, 2019.

The studio made the announcement Friday afternoon, as part of an early move to lock down prime summer and fall berths for Marvel’s movies.

Marvel is likely to announce several of the new titles at next week’s San Diego Comic-Con. It presents on July 26.

“Guardians of the Galaxy,” which bows Aug. 1, is Marvel’s tenth film since it started financing and producing its own films beginning with “Iron Man” and “The Incredible Hulk” in 2008. Should that film succeed at the box office, sequels and spinoffs are likely and could land the property one of the new slots.

Marvel already had a third “Captain America” scheduled for May 6, 2016, pitting it against Warner Bros.’ “Batman v. Superman: Dawn of Justice.”

In addition to the two new dates in 2017, Marvel already had a film set for release on May 5, giving it three films that year.

Marvel has previously announced plans for a third “Avengers,” as well as another “Thor,” while it’s developing standalone films around Black Widow and Black Panther.

Dreams do come true!!! It's only the ComicBook, but it's still amazing! pic.twitter.com/vOUnx8yaCn