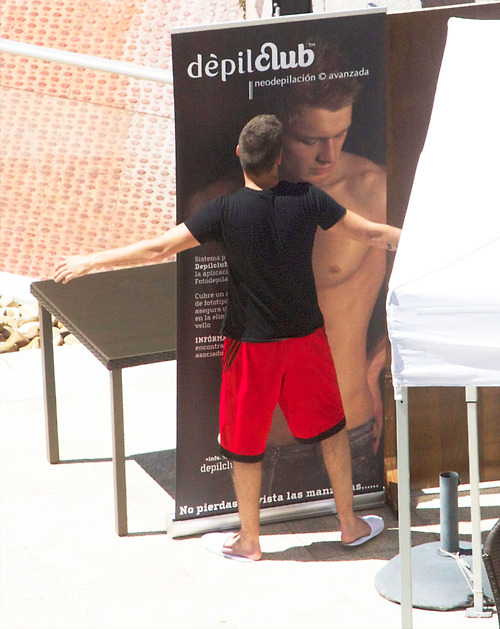 Liam Payne has hinted that One Direction have written a dance track.

The 20-year-old uploaded a picture of himself with a cap pulled down over his face and the caption: "Just going to bed been studio written a pure banger for you guys who like dance more info to come".

One Direction are currently working on their fourth studio album, which will be the follow up to 2013's Midnight Memories.
Meanwhile Payne's bandmate Harry Styles has been writing songs with both Ariana Grande and Kodaline.
Naughty Boy recently revealed that he'd been working with One Direction in the studio, claiming that band member Zayn Malik can rap and "spit bars".

guys ! check out the bottle for You and I !! pic.twitter.com/TX85oiqprk