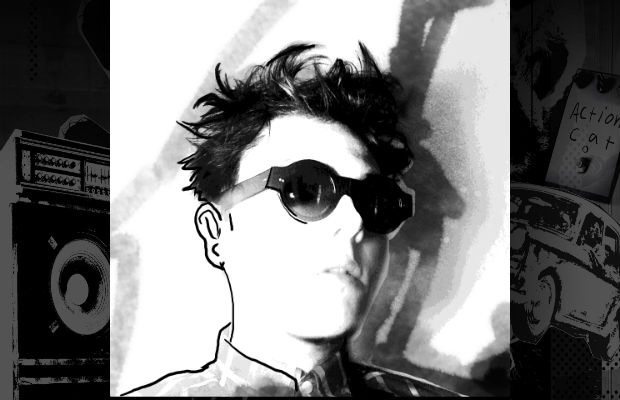 After releasing his debut solo track, “Action Cat,” and recently speaking about life after My Chemical Romance, Gerard Way has revealed a little more insight into the demise of the band. Speaking in a new interview with Kerrang!, Way revealed that 2006’s The Black Parade was supposed to be the end of MCR. “That was Black Parade, and when the tour basically ended with us conquering the world, we were supposed to ride off into the sunset,” he says.

When asked why the band didn’t end, Way explains how it’s not that simple because of “careers, mortgages, families, crews, people, the machine itself.” Read an excerpt from the interview below, and read the full article on Kerrang!’s website.
“I got sick physically and mentally because I didn’t listen to what my inner self said…” Which was? “Which was when Parade was over, that’s the end. I always said that to myself and I had been relatively vocal about saying that around the rest of the band. I plan things out pretty far in advance. I sat down with a piece of paper before Bullets came out and I wrote. I wrote down titles of records, what they were going to be like and what they were going to accomplish for the band.” So you’d strayed from the plan? Gerard nods. “I never went past the third record because to me the third record was the pinnacle – it was the combination of everything we had learned on one and two but really taken to some crazy extreme. That was Black Parade, and when the tour basically ended with us conquering the world, we were supposed to ride off into the sunset. I can’t think of a better ending than that. And that’s what I internally planned for myself as a human being the whole time – this is it, that’s the end.”
The question is, why wasn’t it? “Because it’s a lot more complicated than that. Because you get into careers, mortgages, families, crews, people, the machine itself – not to mention expectations of a record label that invested quite a bit in you, that would like more out of you, a fanbase that wants more out of you. So I kept going, against every fibre in my being, I kept going. I went against myself and I lost…”
G Way will release his debut solo album, Hesitant Alien, sometime this year
.
SOURCE.