when will your faves? 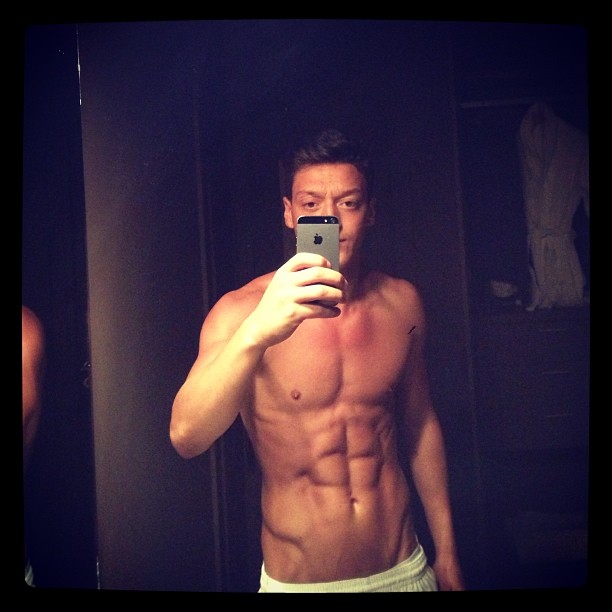 German footballer Mesut Ozil, who plays for Arsenal, reportedly said he is donating his World Cup earnings to the children of Gaza following his country's triumph in the cup.

The German Football Association awarded each of the team's players a €300,000 bonus for winning the cup, in addition to €150,000 following their semi-final win and other rewards for every game.

Ozil caused controversy after he declined to shake hands with a FIFA official because of his support for Israel.