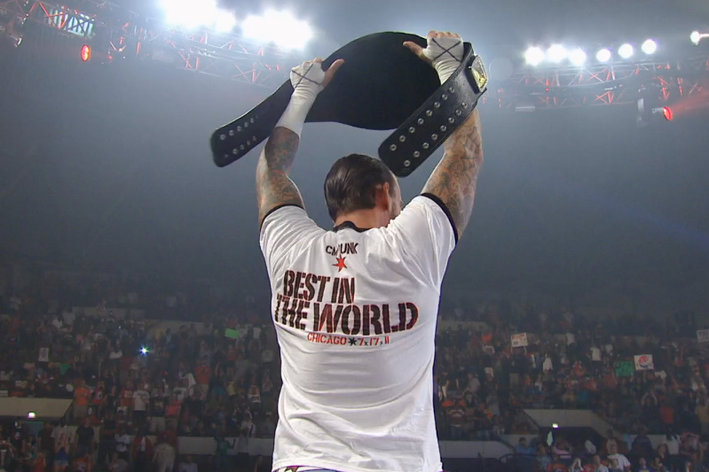 Shortly after news broke that WWE had removed CM Punk from its active roster and to its Alumni section on WWE.com, the man himself finally broke his silence since walking out in a simple tweet.

These are his first official comments on the situation since he left back in January:

Nope, thank YOU.Thanks for all the help and support through the years. Health and happiness above all.Don't ever take any shit from anybody.


While there are still reports that his contract doesn't expire until Thursday, it's at least possible those reports were a couple days off and he's officially a free man. Or maybe he was just waiting for WWE to make it official so he could finally break his silence. Or maybe the timing was just right.

There you have it, Cagesiders. There is no longer any doubt about it, CM Punk is gone and he is happier and healthier for it.