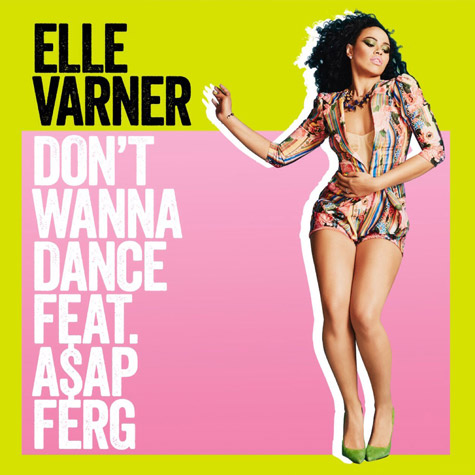 Elle Varner has been warming up for her sophomore album 4 Letter Word with songs including “Cold Case” and “See Me Tonight,” but she finally delivers the first single. The R&B darling grabs A$AP Ferg for the delightful “Don’t Wanna Dance.”
Over a sample of Kanye West’s “We Don’t Care,” she sings about a typical night out at the club with her girls. But instead of listening to the DJ play Weezy, she wishes she were at home with her loved one.

Ferg, who’s been collaborating with everyone from Ariana Grande to Haim, tells his lady to get back home so he can pamper her.
4 Letter Word is due this fall. “It’s an open letter. It’s my heart. It’s my feelings. It’s my growth,” Elle said of the follow-up to her 2012 debut Perfectly Imperfect. “I talked about a lot of the coming-of-age things that girls go through and now I’m a young woman and going through different stuff, so you’ll hear about it.” 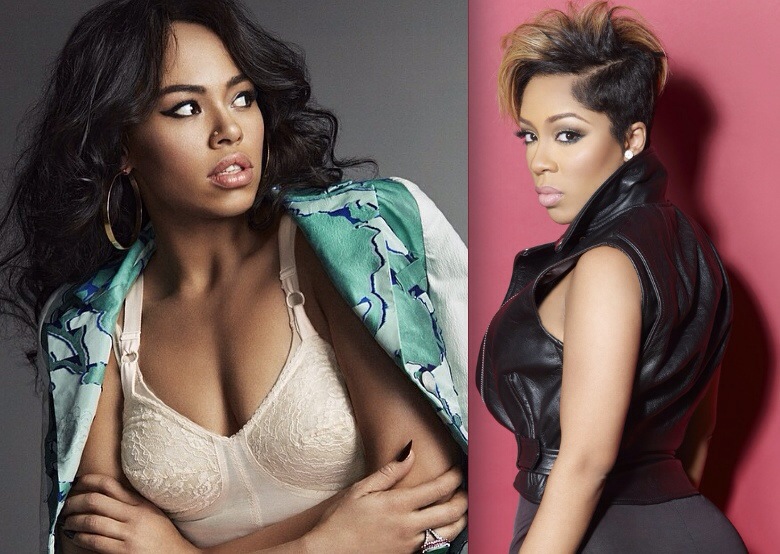 Elle Varner is not so interested in engaging K. Michelle in any beef.
Michelle took a hit at her onetime friend on Instagram, seemingly reacting to a photo of her embracing Meek Mill. "People be smiling in the pictures not knowing they getting dissed in the caption. HA! You definitely need a REFILL as thirsty as you are," she wrote.
In response, Varner told The Jasmine Brand, "That's unfortunate that she feels the way she feels, I don't. I never have … I don't do drama. I don't."

Varner also explained that the Meek photo was taken out of context. "If anyone remembers the Meek Mill drama and me saying I 'curved' him, and then it was like this big thing," she said. "That was our first time seeing each other since and we laughed it off. It was funny."

The fallout between the friends isn't over Meek, it's about music. The "V.S.O.P." singer claims she co-wrote Varner's "Cold Case" track and didn't receive credit. Varner was adamant that she penned the song alone. "I wrote 'Cold Case' by the way, no one else did," she said.
Source 1
Source 2
Source 3

The new track is so good, I knew bae would deliver. To entice you into buying the new single on ITunes I leave you with a gif of dat wonderful ass