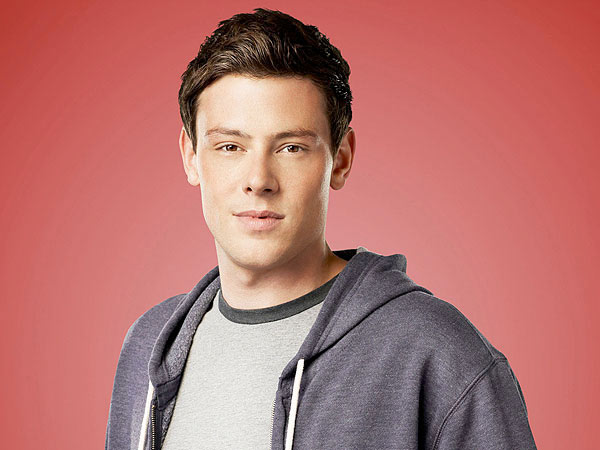 On July 13, it will be a year since the tragic death of Glee star Cory Monteith.

The news of the 31-year-old's death from an overdose of heroin and alcohol came as a profound shock to those who were close to him, and many, including his father, Joe Monteith, continue to mourn his loss deeply.

"I still miss him very much and I still have the empty feeling," Joe told ET Canada.

Unfortunately, Joe (who divorced Cory's mother, Ann McGregor, in 1989) was excluded from his son's funeral. "I didn't get to go to his viewing, which would have meant a lot," he said. 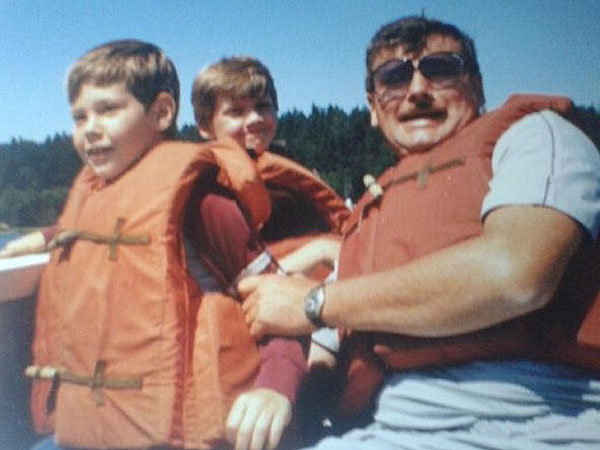 Cory and brother Shaun fishing with their father, Joe
However, "I did receive an email from his mother a couple of days ago [and] in the near future she's going to be sending me some of his stuff," Joe added.

Cory and Joe were estranged for much of their lives but had begun to rebuild their relationship a couple of years before Cory died. Still, the pair were not in contact at the time Cory went to rehab in March 2013. "The only thing I knew," Joe said, "was through watching [the news]."

Joe also spoke about Cory's costar and girlfriend at the time of his death, Lea Michele. (Michele, 27, is now dating aspiring actor and model Matthew Paetz.)

"She's a beautiful young woman, she's just getting to the top of her career and I don't expect her to go out and do it alone," Joe said. "She should enjoy life. She had a good time when she was with Cory, from what I understand, but life's gotta go on."

Despite Cory's addiction, his father remembers him as a "likable, approachable" man. "If he was in the room, you'd be smiling," he said.

Although a year has passed, Joe's distress over his son's death lingers. "He enjoyed life, that's why I was so shocked about the outcome of everything," he said. "He just seemed to enjoy life overall and then all of a sudden he's gone."
SOURCE

It's been 1 whole year & it's still so surreal, but today is just a reminder of how damn great you were and how much you mean to us all. ❤️

I often think of the good memories I shared with Cory and it makes me smile. He was a one of a kind gentleman and will forever be missed.

AWW TODAY IS A TOUGH DAY! BUT I HOLD IN MY HEART SO MANY BEAUTIFUL & FUN MEMORIES! MISS & LOVE THIS MAN/BOY!🏈😘LOVE U pic.twitter.com/S9SNB8goQg

A YEAR..I WILL ALWAYS HOLD DEAR THE AMAZING TIME I HAD WITH CORY! AS WE MOVE ON IN LIFE I KNOW HE IS MOVING ON IN A BEAUTIFUL PLACE!😊😘

One year later and I miss Cory everyday. I hope we make him proud.

Happy Birthday my friend....I miss you

I personally believe Cory was reborn into some other beautiful form a year ago today. I celebrate him and his life... Wherever that may be.

I remember your smile and your warm hugs! 1 year without you and your presence is still felt. Miss and love u everyday big bro 💜 Our Angel

It's been a year. More and more what I remember is his big heart and open smile instead of a single tragic mistake. Celebrate JOY!

It's been one long
year without Cory 💔
RIP. We miss you!
@JohnStamos pic.twitter.com/iMzk5eAqA7