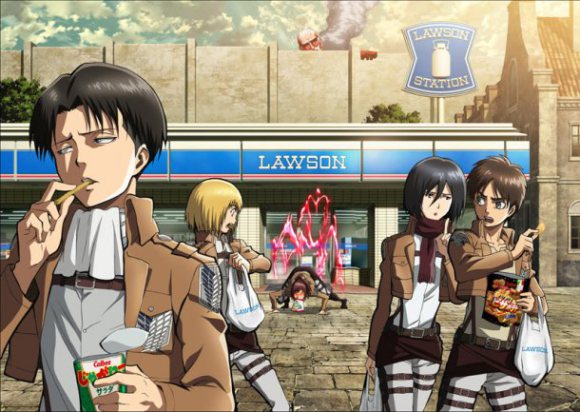 Rocket News 24 said that the show producer Wit Studio had already confirmed the airing date of Attack On Titan Season 2 which will be on July 26, 2014. Given that there will be 2 movies, the first film already has its official release date.

According to the same source, the print ad of the first theatrical feature Attack on Titan - The Crimson Arrows, will open on November 22 which will fall on a Saturday. However, Wings Of Freedom has no confirmed date of release but the target year is in 2015.

It's hard for the fans of this anime to believe the confirmation of the release dates of season 2 and movies. Way back in April, GMANetwork website reported the release of the anime.

However, they had confirmed that their report was just a prank and one of their sources was Otaku house. Many got disappointed after they've found out that it was just a hoax
(source) 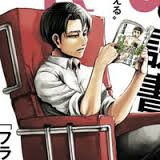 Attack on Titan star Levi graces cover of Japanese women’s magazine
Well, the public has already come forward and said that Attack on Titan‘s abrasive, but secretly caring Levi is one the most dateable anime characters of all time (the public also said they love boobs… a lot), so it’s no surprise that Levi is getting the star treatment even outside of anime circles.
On June 27, Levi graced the cover of the popular women’s magazine, FRaU, for the magazine’s book and manga special edition that included a manga awards page – several of which, no doubt, Levi is now the proud owner of.
Artist and Attack on Titan creator Hajime Isayama drew the cover especially for the issue, which features Levi reclining in a fancy office chair, with a manga and a pair of classy loafers; a look the youthful hero probably doesn’t get to sport too often in the world of Attack on Titan.
Inside, the issue featured a long interview with Isayama where he talked about, uh… anime things. I don’t know, okay? I was too embarrassed to pick up a copy at the convenience store.
The special issue obviously indicates that women and girls are reading and enjoying Attack on Titan as much as the guys are, alluding to the possibility that the runaway hit manga and anime’s secret to success is broad appeal, despite the series’ ultra-violence and dystopian setting.
The 12-page feature and the rest of the magazine – if you’re into male J-Pop idols and girls fashion advice – can be yours at newsstands and convenience stores for 690 yen (US$6.80).
(source) 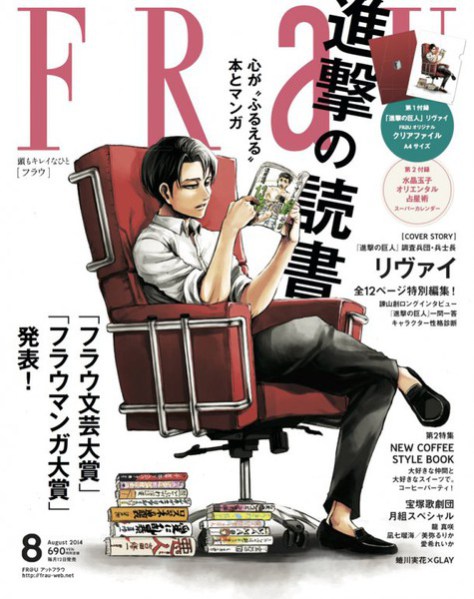