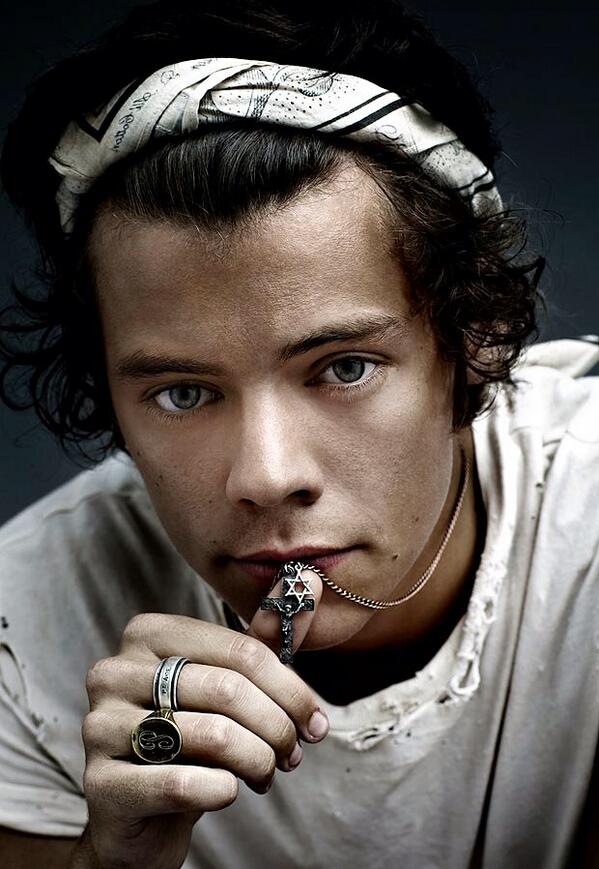 Again the Directioners are up in arms on social media to defend one of their idols. This time, it's Harry Styles who is caught in the thick of it, and as usual, One Direction's fans have rallied to support him and show the world that the singer is a good person, under the hashtag #ThisIsTheRealHarry.

Apparently, say several tweets, the defensive tweets come from accusations that singer supports Israel--all because some fan during one of his concerts passed him an inflatable hammer with a drawing of the Star of David, representing the country's flag. 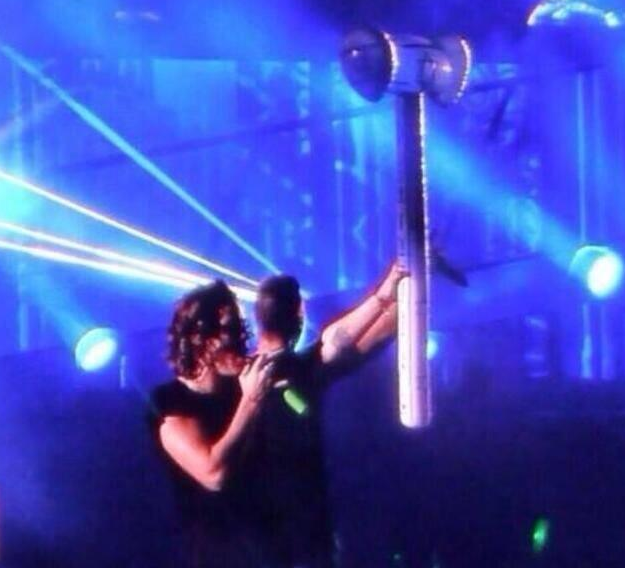 Styles took the hammer and waved it around, which sparked controversy all across social media.

@benwinston @Harry_Styles Israel is killing tons of Palestinian children and u have the nerve to say that to the girls who support them?

@Harry_Styles how could u do this harry ?!! even if u love israel , Think about the people and the children in gaza ! wht is wrong with u !

After seeing the negative reaction, Directioners immediately came to his defense, wanting to show the world all the good deeds Styles has done as part of One Direction.

This is so heartbreaking :(
Harry is so good hearted and wonderful :( this isn't fair #ThisIsTheRealHarry pic.twitter.com/0aMbanwUwP

dear media,
what do you call this?

How the media sees Harry:

-manwhore
-womanizer
-villian of the year

"Harry Styles spent £3,000 on pizza & drove around LA giving it to homeless people."

"He Supports Israel bc he held an inflatable hammer&their flag"
R we talkn abt the same harry here?

It seems that the singer should have been more informed of the message he might be giving by waving the hammer, especially in light of the recent violence in Gaza between Israel and Palestine. Perhaps he was unaware that his actions could be misinterpreted, since he has always been shown to be friendly and supportive of all cultures.