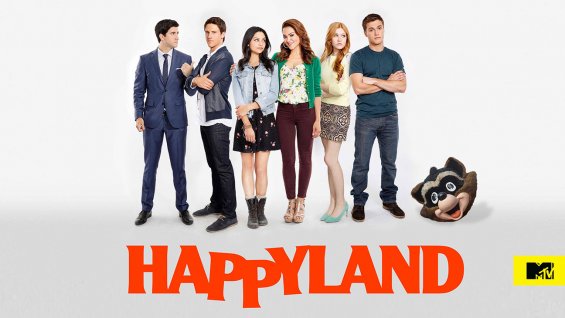 During Friday's Television Critics Association summer press tour stop, producers and the show's young stars defended the twist at the end of the pilot that reveals that the show's leading lady and her new young suitor may be brother and sister — after they've kissed.

Happyland, from Ben Epstein (Daddy's Girls), is a soapy teen comedy exploring the underbelly of one of the country's most popular theme parks and those who work there. The project centers on Lucy, a cynical teen whose mother makes a living as a fairy-tale princess, and explores the realities of growing up and falling in love while living in a make-believe world.

After the Q&A, The Hollywood Reporter caught up with showrunner Epstein, who defended the show's controversial twist and critics' immediate concerns over the reveal. "People respond to something we're all so used to dealing with as part of our narrative. It's not a shock to me that there's a brother-sister misunderstanding that leads to a very shocking finale [in the pilot]. For them, it's the first time they're seeing it. I understand that but I think that they should keep watching because the show is about more than one moment that happens in the pilot," he said. "It really is about this world and the deep irony of a show called Happyland that takes place in a fairy-tale world where everyone is kind of fraught with drama. We couldn't call the show Angstyland."

Epstein stressed that the series isn't making light of incest but instead moments that "are humorous in natural life and who knows what at what time." "It's really about telling dramatic stories that are real and compelling and keep us invested in these characters and allow the extraordinary circumstances of this massive secret that the mother didn't tell her daughter to reveal different things about the characters," he said. "It's a great hook to bring you in, but you'll stay past that."

While he didn't want to spoil the creative storyline, he said the relationship between Santos' Lucy and Shane Harper's Ian, the son of the park's new president, will remain central — as will her relationship with her mother — and stressed that everyone's story will be connected.

"The pilot really sets things up, but it's not about this one aspect of the show," he said of the potential incest storyline. "We should also look at the phrase 'incest.' It's not that these were consensual brother and sister knowing full well who they were. The show is not about, 'I want you so bad but society won't let us happen.' It's not Game of Thrones. Even though there is an incest component, I think the show is not about willing incest participants. How Lucy responds to this information, what she does with it, that's going to carry us into the next couple of episodes and into the series itself." 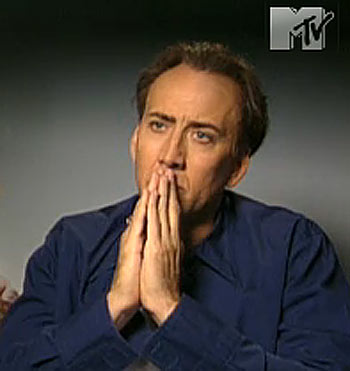