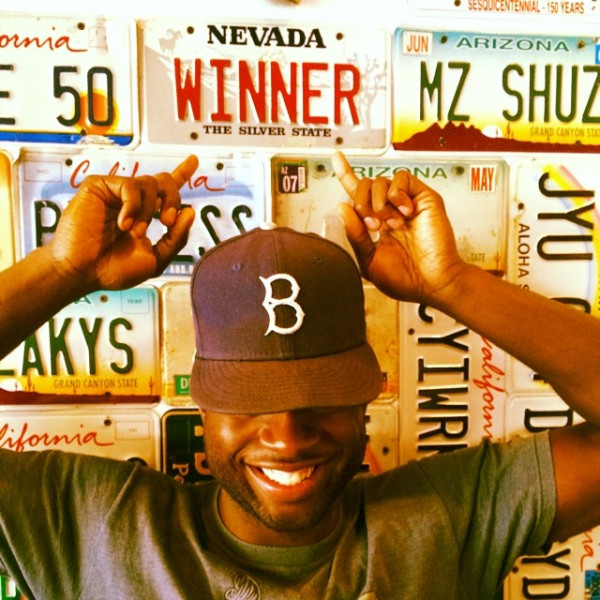 Max Carver & Holland Roden leaving a message for a fan - how is the weather there anyway? That hair, sis...

Leaving their hotel on 7/5 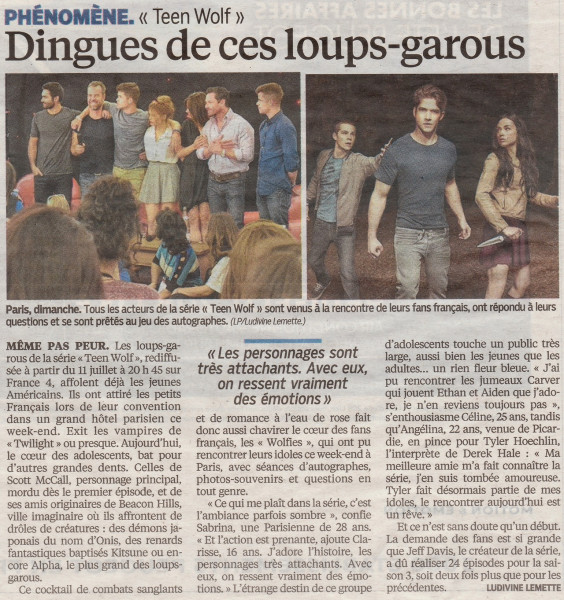 Gage is currently filming TV movie Red Oaks which is about "20-year-old David Myers takes a job as an assistant tennis pro at the predominantly Jewish Red Oaks country club in New Jersey and tries to figure out what kind of life he wants to lead" and is directed by David Gordon Green, which features a lotta nobodies, is set in 1985 with Amazon being the production company (what in lords name tbh. Amazon of all things).