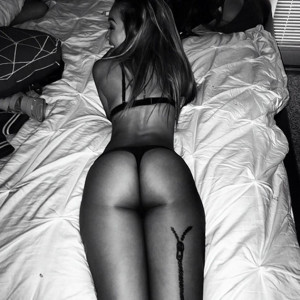 Chris Brown wants you to know he had a very happy Independence Day.

The R&B star posted a revealing photo of his girlfriend Karrueche Tran on Instagram Friday, which shows her lying in bed wearing only a bra, thong and a smile. The black-and-white picture has received more than 155,000 likes to date.

Brown, who was released from jail June 2 after serving time for a probation violation stemming from an arrest for felony assault last fall, also celebrated the holiday by attending a beach party in Malibu. He was seen driving an orange Lamborghini, which the Daily Mail reports he recently purchased for close to $750,000. 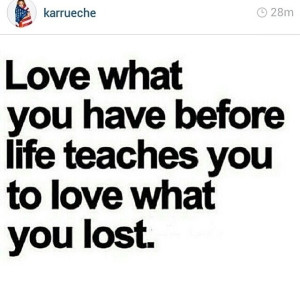