Viral Travel Site Launched For GUARDIANS OF THE GALAXY + Tv Spots,Soundtrack and Pictures

"You're a good looking girl, you should try to be more nice to people", says Star Lord to Gamora in this latest tv spot for Marvel's Guardians of the Galaxy 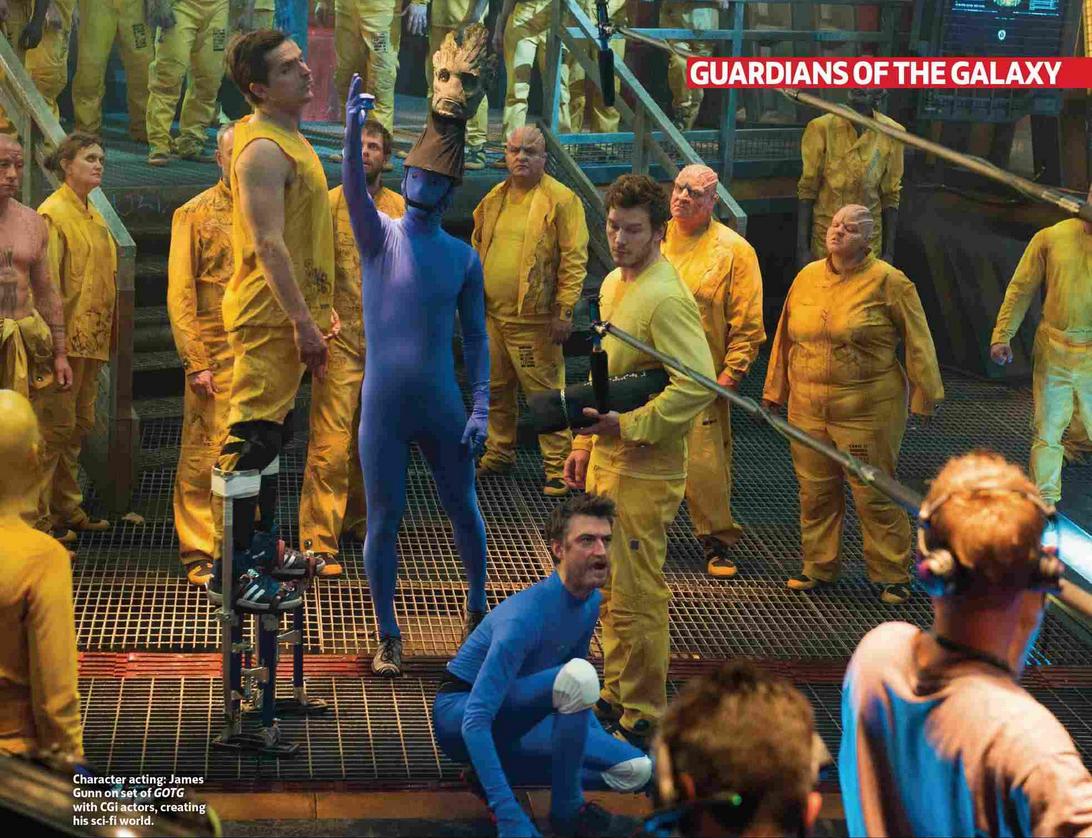 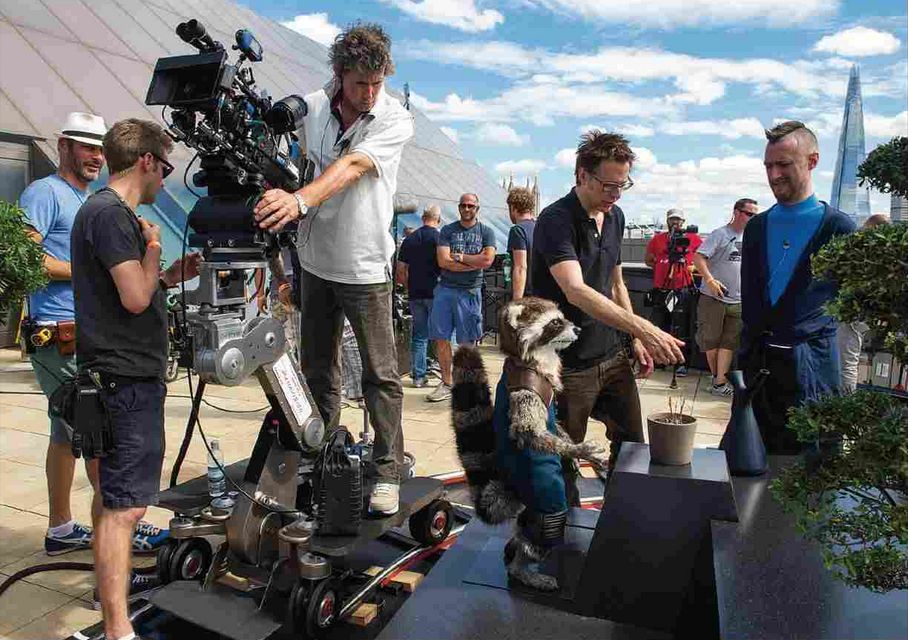 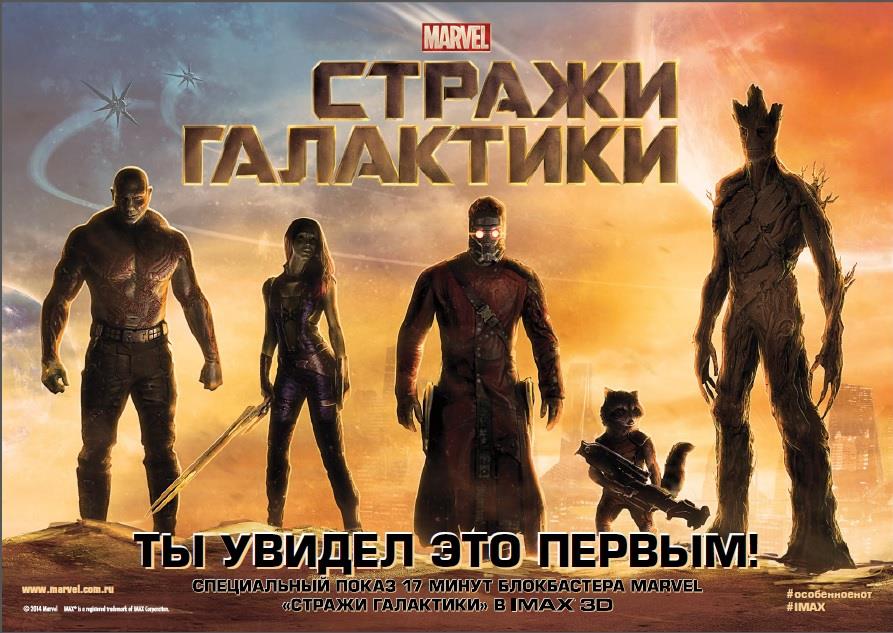 “@KelvinRoman: @JamesGunn what is the running time in GOTG” 2 hours and 1 minute.

“@totalrecsup: @JamesGunn will we see a movie promo image of Thanos before, or just have to wait until the theaters?” You gotta wait, sorry.

“@DylanMickanen: @JamesGunn is the IMAX sneak preview the first 17 minutes of the movie?” No.

“@Lady_Weatherby: @JamesGunn Will we see you at the European premiere in London in three weeks? #GotG” I'll be there! Can't wait!

Marvel Studios have just launched Galaxy Getaways, which is a detailed viral website for Guardians of the Galaxy. It's posing as a space travel agency. There are three main destinations available for your viewing. You can see images and obtain new information about Xandar the "peaceful paradise in the stars", Knowhere the mining colony ruled by The Collector, and lastly, the uninhabited rocky world known as Morag. There's also a fun quiz which figures out which member of the Guardians of the Galaxy you are most like. 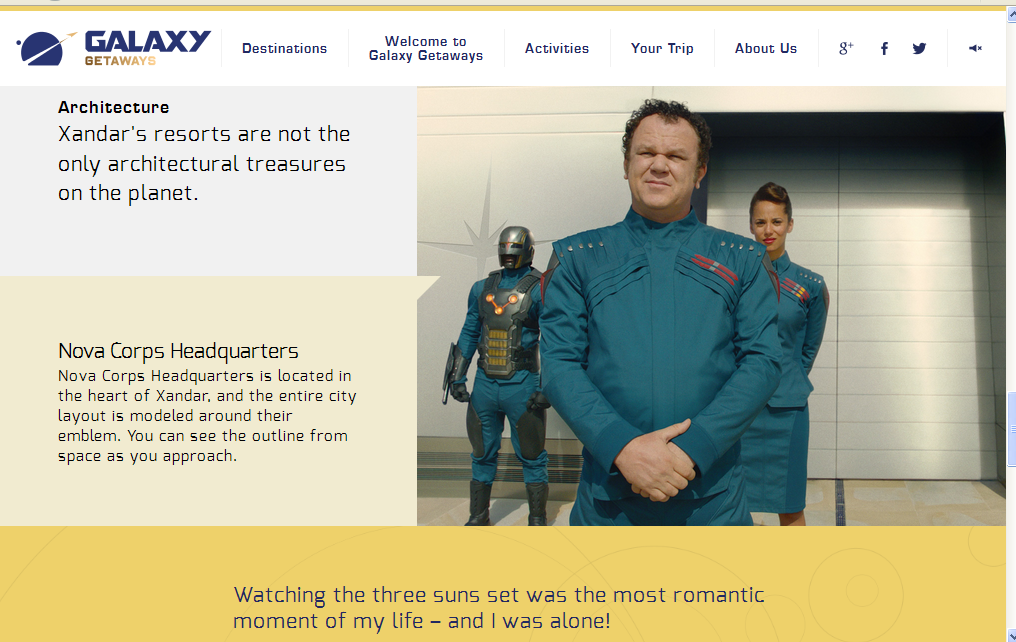 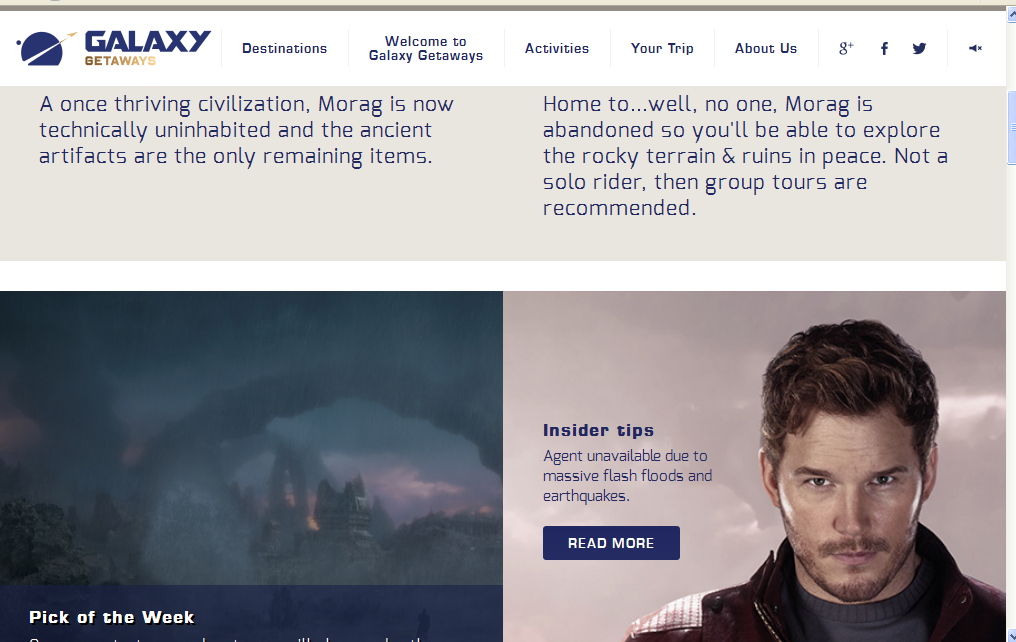 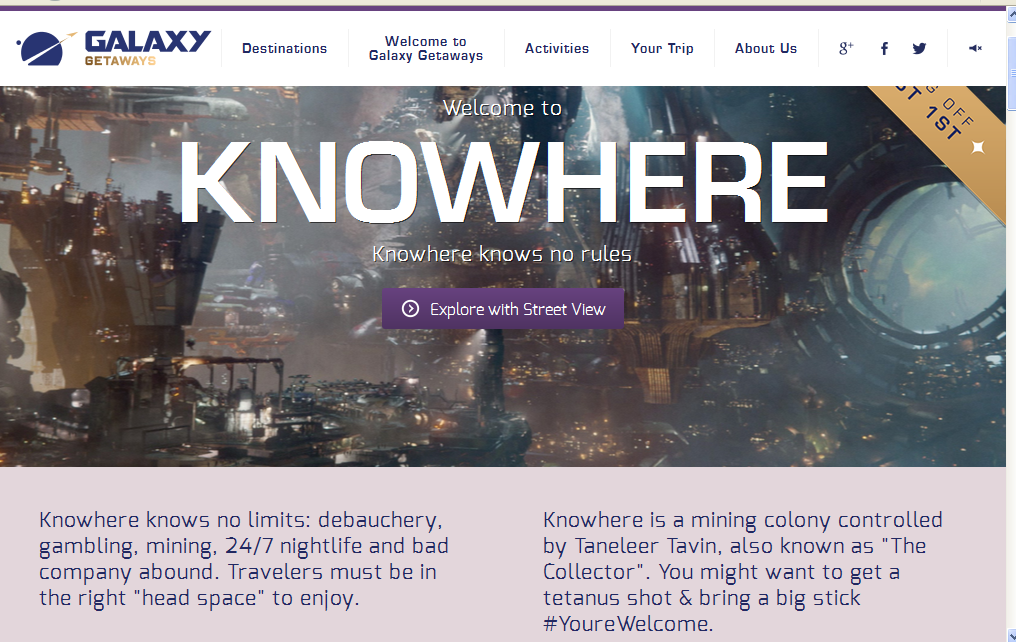 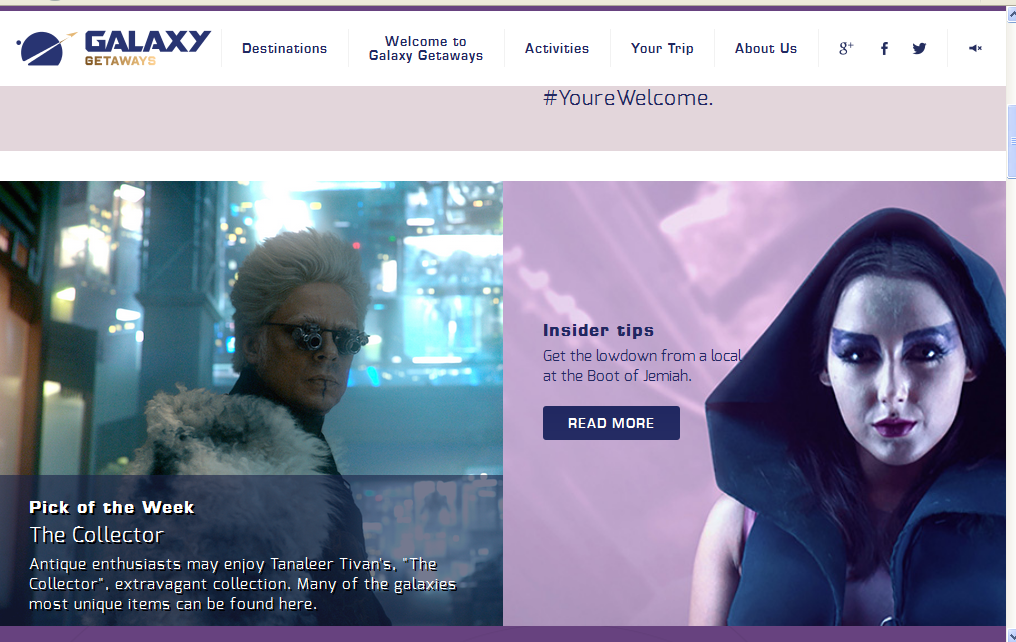 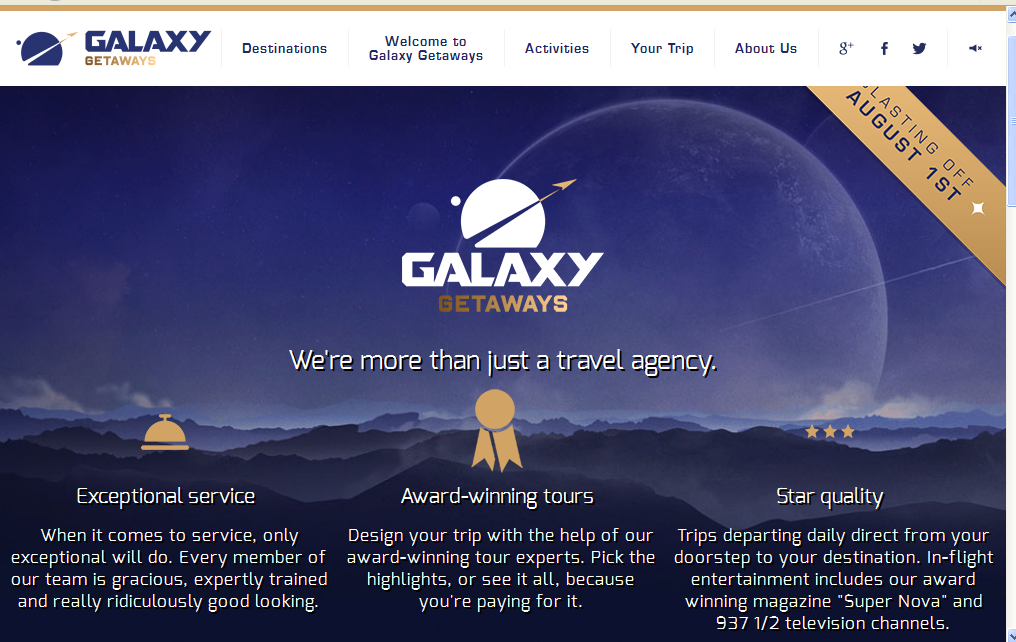 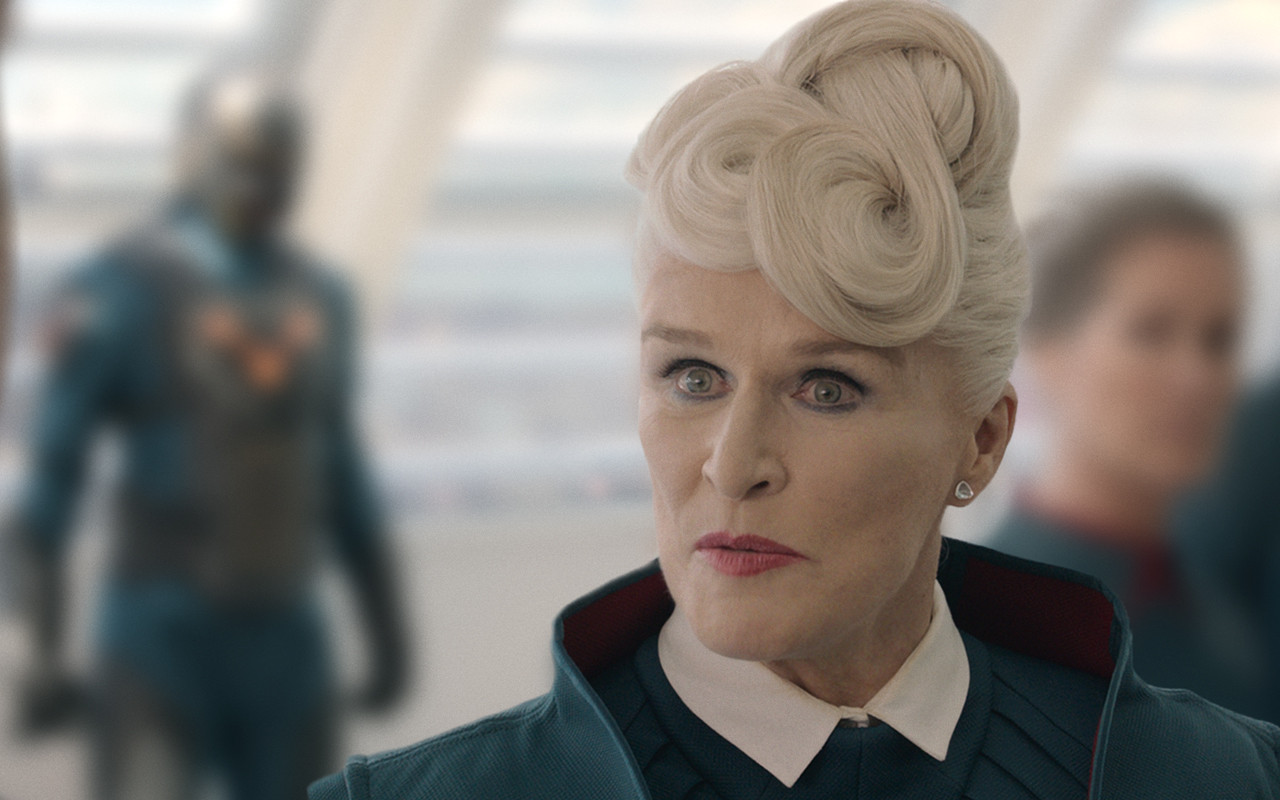 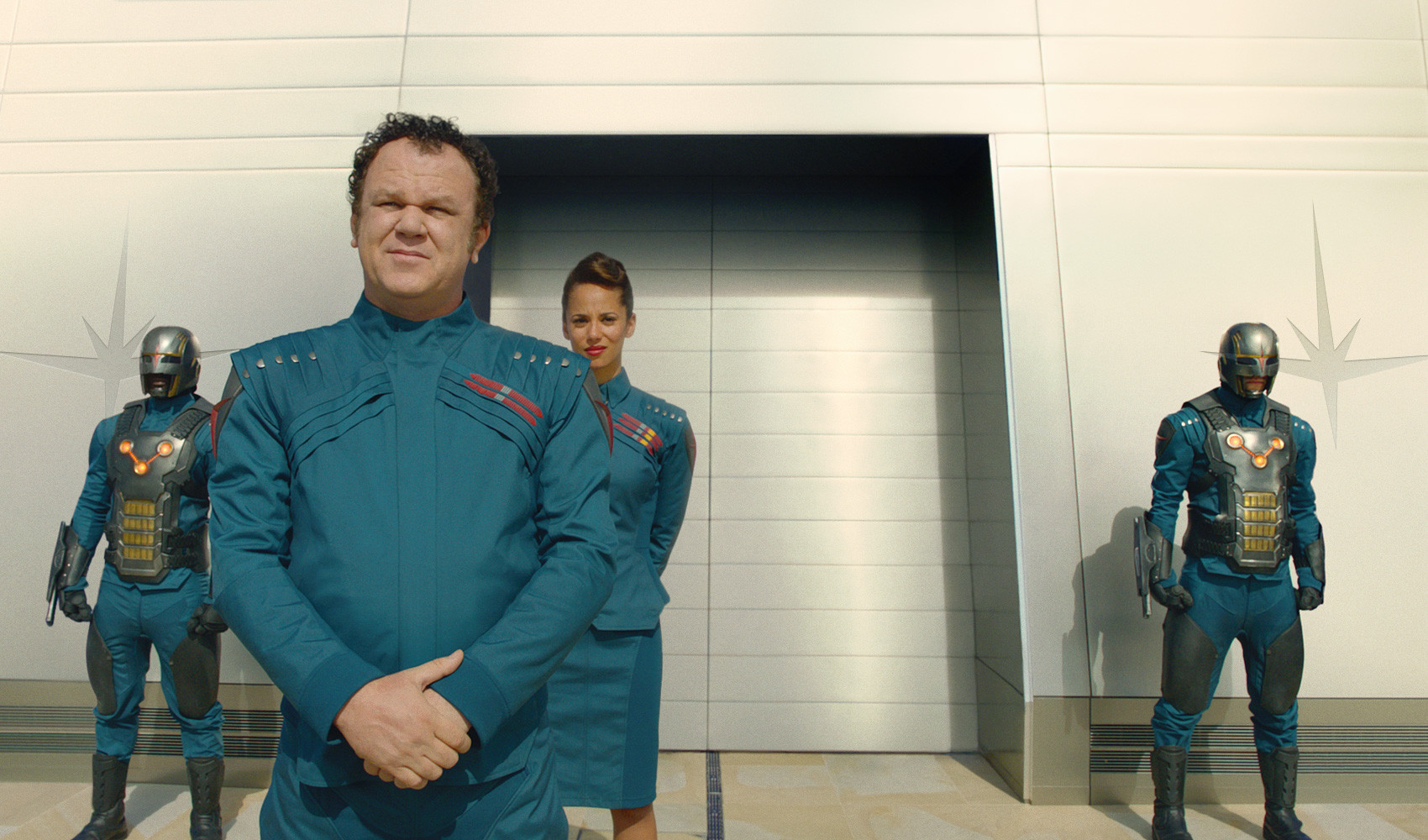 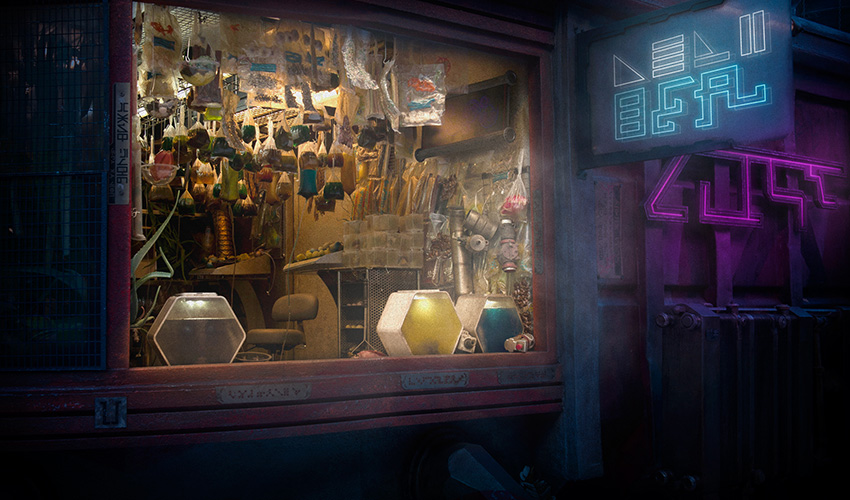 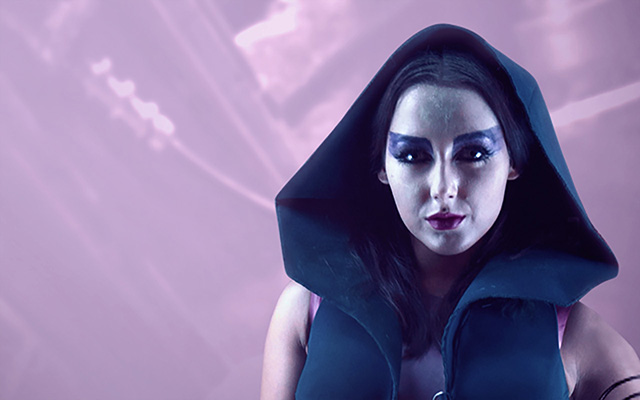 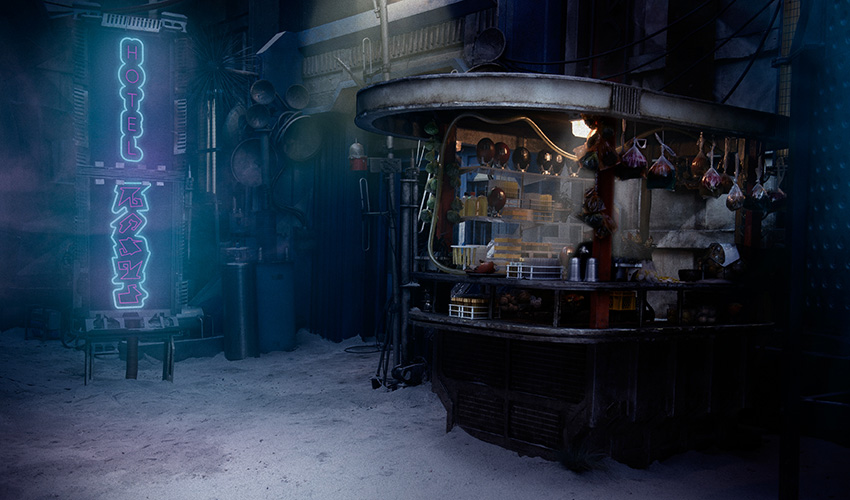 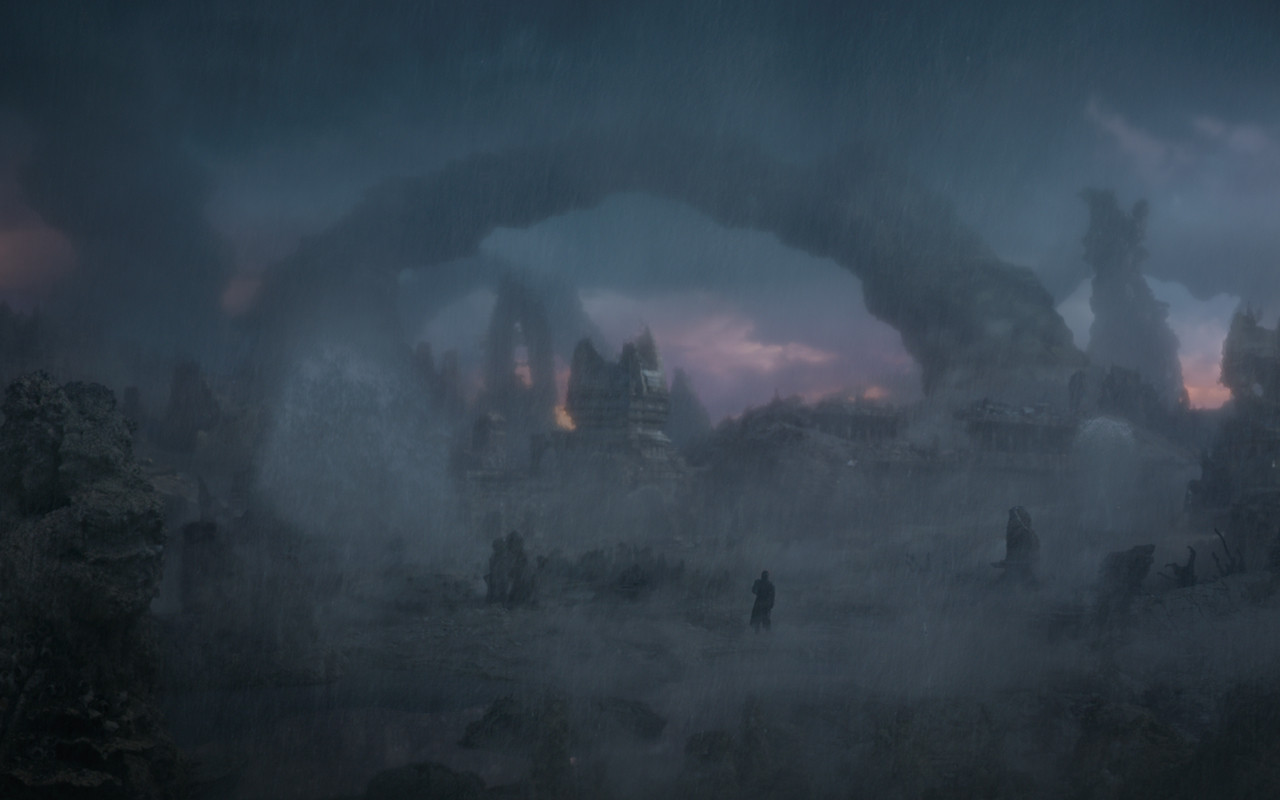 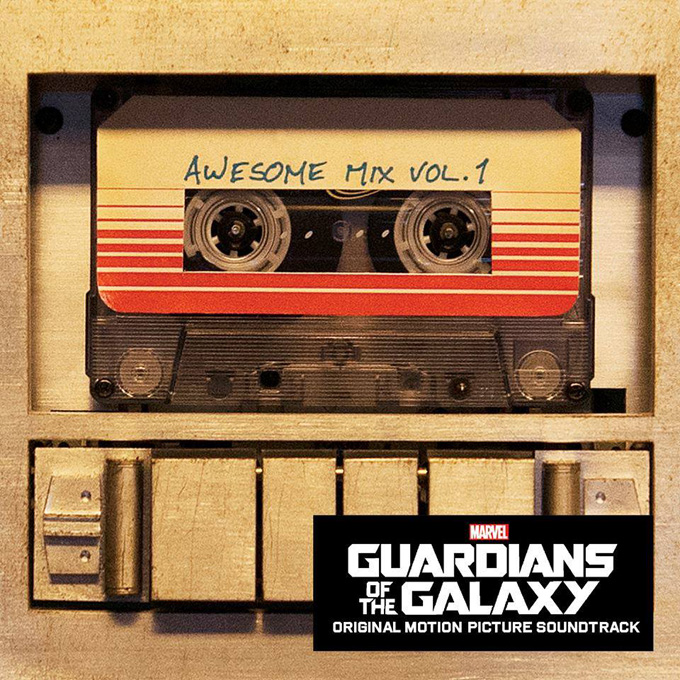 "Guardians Of The Galaxy" Soundtrack Tracklisting
1. Blue Swede - Hooked on a Feeling
2. Raspberries - Go All the Way
3. Norman Greenbaum - Spirit in the Sky
4. David Bowie - Moonage Daydream
5. Elvin Bishop - Fooled Around and Fell in Love
6. 10Cc - I'm Not in Love
7. Jackson 5 - I Want You Back
8. Redbone - Come and Get Your Love
9. The Runaways - Cherry Bomb
10. Rupert Holmes - Escape (The Pina Colada Song)
11. The Five Stairsteps - O-O-H Child
12. Marvin Gaye/Tammi Terrell - Ain't No Mountain High Enough


OR YOU CAN STREAM HERE