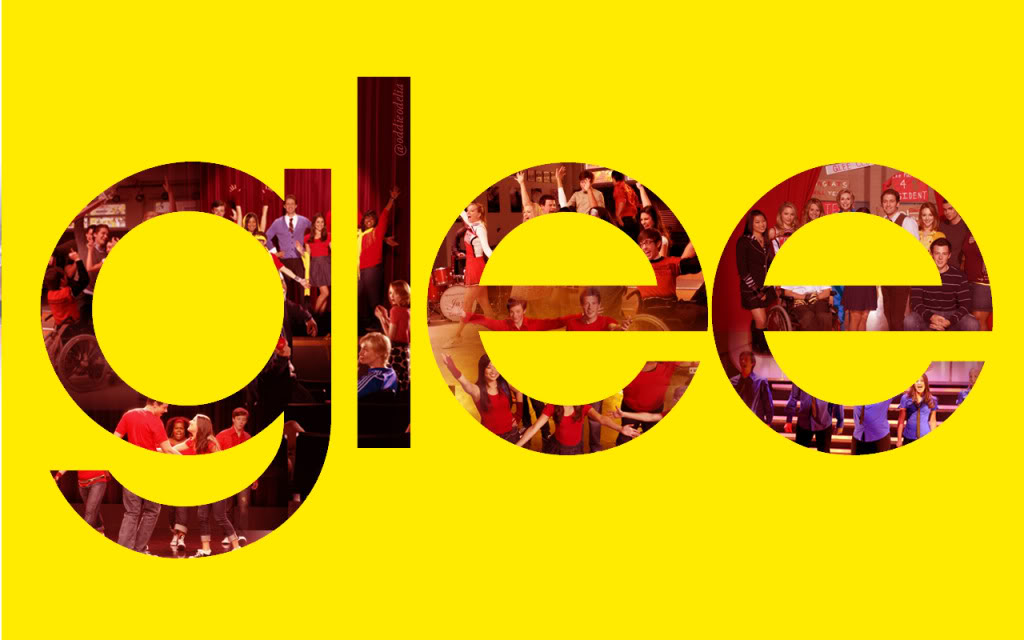 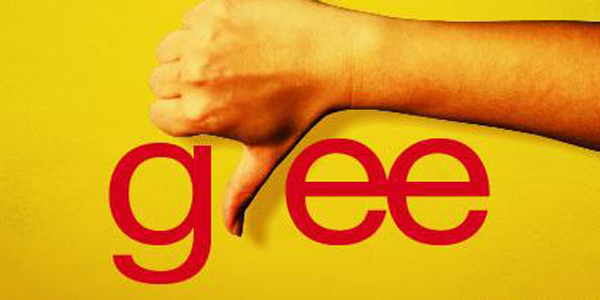 A Pissed Off Ex-Glee Fan
You know how much hate Glee got when it first hit the air and everyone who wasn’t a part of its demographic would make snarky comments about how dumb it was for high schoolers to break into song? Well, all of those haters don’t collectively hate Glee even a fraction as much as real fans who were on board with the show for years and got really pissed off at the direction it took hate Glee. There should be support groups for these ex-fans because they really, really need to talk out all that hate inside.

So, yeah, it’s entirely possible one of them got so fed up about Rachel not getting the boot or fed up with some other Glee-related bullshit that they decided to take it out on Rachel and Kurt. 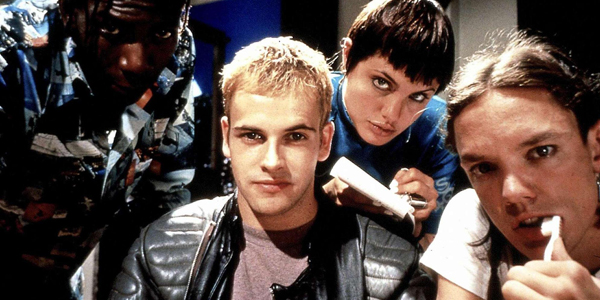 Dade “Zero Cool” Murphy
Look: if you’ve seen Hackers, you know there’s nothing Zero Cool can’t do with a computer. He caused a 7 point drop in the New York Stock Exchange when he was 11. At this point (he’d be 37 now), his skills definitely would have advanced to the point where he could hack into some Twitter accounts. The only question is why he would do it. My theory is that Acid Burn is super into Glee, and since she’s forced Zero Cool to watch it for years, he decided to take a little revenge.

And don’t think being a fictional character would prevent him from doing this. He’s overcome far more difficult obstacles – like Penn Jillette and Matthew Lillard. 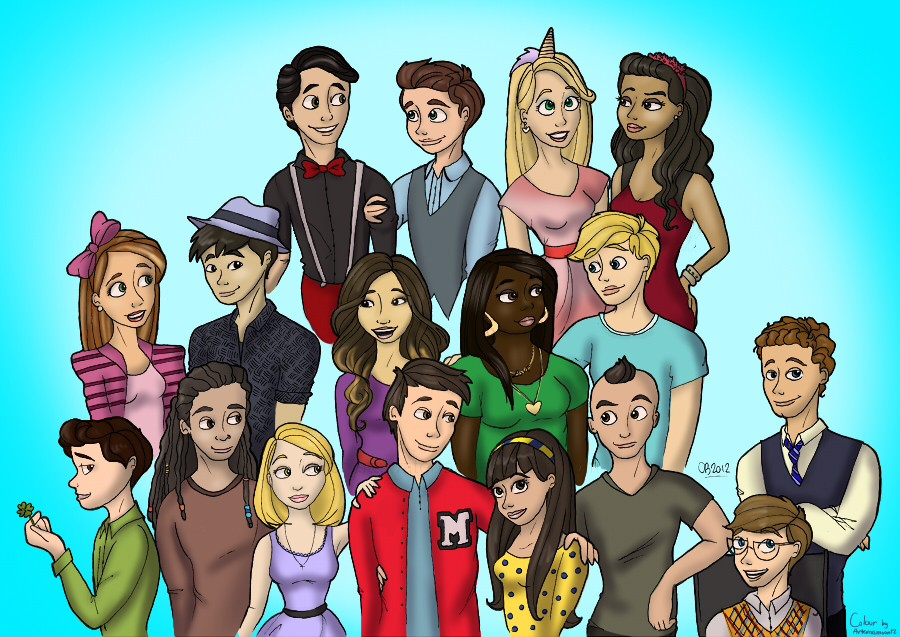 Another Glee Cast Member
I don’t know if you know this, but everyone on Glee seems to hate each other, and there’s more personal life drama than we could ever discuss in two paragraphs. Naya Rivera might get fired. Poor Cory Monteith died. Heather Morris had a naked picture scandal. There are all kinds of weird rumors about Lea Michele dating a gigolo. In short, it’s one steamy pile of weirdness, and everyone seems to agree there are a ton of grudges on set.

So, maybe one of the cast members got a little pissed off about being demoted or getting bad storylines. Maybe there’s some tension about who has the biggest trailer or who got to shoot more takes of their big song. I don’t pretend to know how this works, but when someone dies, the police always look at the spouse. And when someone gets hacked, you have to look at their supposed friends.