Lady Gaga Knows ARTPOP Singles Were a Mess + Admits She LEAKED 'Aura' Herself! 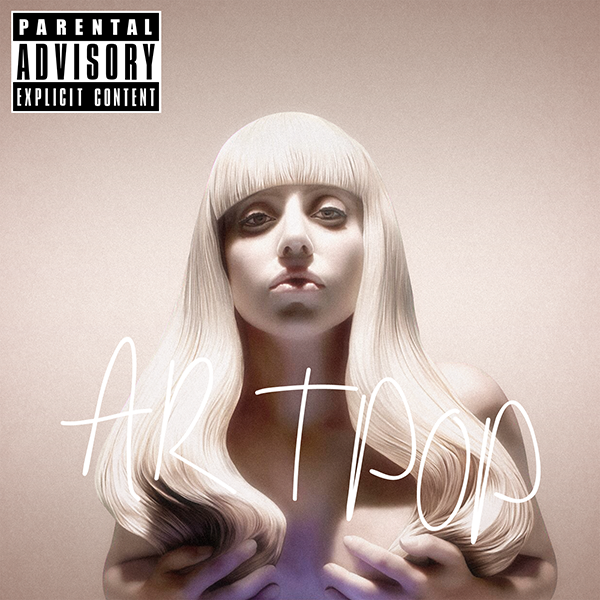 Our forum member Gypsy18 was lucky enough to meet Lady Gaga backstage at her artRAVE show and shared details about what Gaga told fans during the meet and greet. Read the full story on our forum or see the excerpt below:

“During that conversation she talked about how she is concentrating on her album with Tony, but she would love to put out a B-side album with tracks from The Fame, The Fame Monster, Born This Way and ARTPOP.

“Then, talking more about her jazz album, she sang a snippet of ‘Paradise’, a song that she wrote for the record. She said it was inspired from a poem that her aunt Joanne wrote before she died. It’s about how her aunt knew she was gonna die but she was excited to see what heaven was like. The song sounded so good, I’m telling you.”

“She told us that she is aware of how the ARTPOP single releases were a mess. She actually said that she wanted to release ‘Aura’ as the first single. Then I asked her if she was sad that it leaked… and guess what! She said that she’s the one that leaked it! She was pissed at her record label so she created a fake account called ‘Borris’ and leaked the song!

Finally, my last question was: out of all her songs, which one is she the most proud of… and she said: ‘The one that I’m writing right now’… that’s all she said!”