'Fantastic Beasts And Where To Find Them' Movie Trilogy Will Shoot In The U.K. 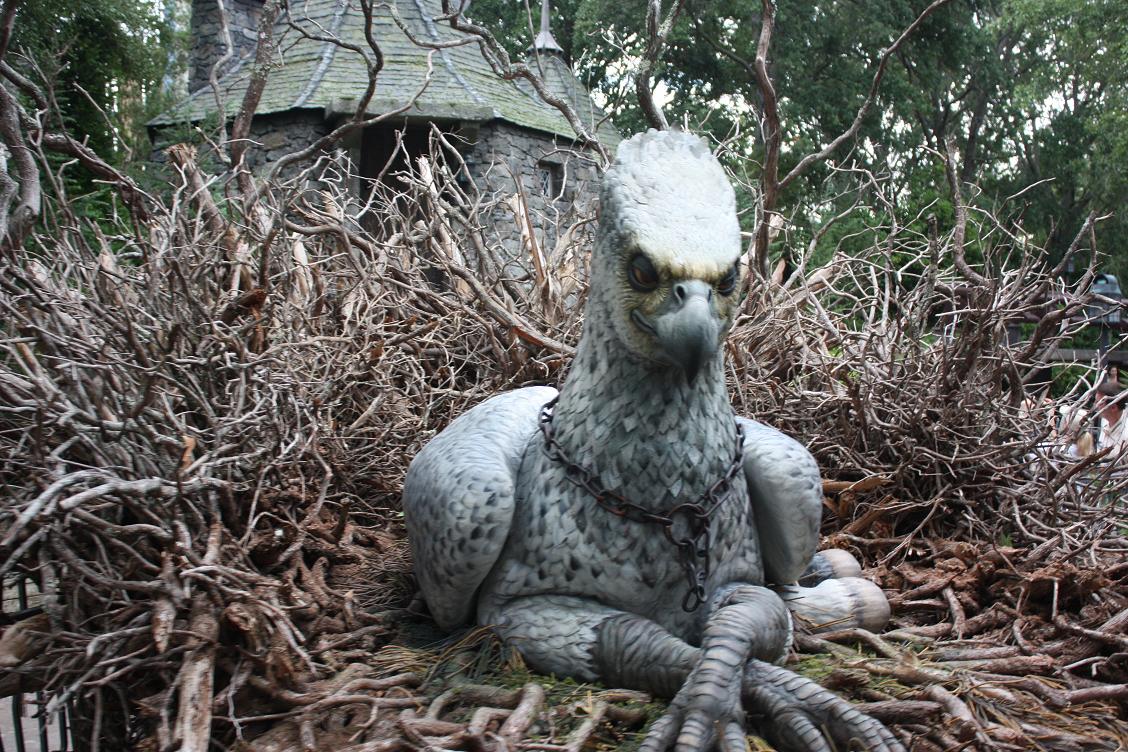 Among the few details we know about WB's planned Harry Potter offshoot Fantastic Beasts and Where to Find Them film, is that the story will begin in New York, seventy years before Harry Potter arrived at Hogwarts. But they won't be filmed there. Today brings word that the film(s) will shoot in Warner Bros. Studios Leavesden in the U.K.

Variety posted the update today, stating that Warner Bros. has confirmed that Fantastic Beasts and Where to Find Them will shoot at their studios in the U.K. The screenplay is to be written by penned by Harry Potter author J.K. Rowling, who wrote the book on which these movies are based. Fantastic Beasts and Where to Find Them is actually a reference guide in the form of a Hogwarts school textbook, written by the fictitious Newt Scamander, an adventurous wizard who traveled the word studying magical beasts well before Harry Potter's time.

At this point, the studio update is the latest piece to the puzzle as we await news on casting and a director for the first film. We know that WB is planning three mega-movies based on the book, the first of which is expected to arrive in theaters November 18, 2016.

The story will begin in New York seven decades before Harry Potter arrives at Hogwarts. Neither a sequel nor a direct prequel to the Harry Potter story, the films will center on Fantastic Beasts writer Newt Scamander, and will incorporate the familiar laws and customs of the hidden wizarding world that exists in Rowling's Harry Potter series.

As mentioned, this story isn't directly connected to Harry Potter in that it takes place so long before he and his friends were around. But we're still hopeful that we might see appearances -- if not direct involvement -- from any Harry Potter characters (or distant relatives of characters) who may have been around during Newt's day. Albus Dumbledore would have been in his late thirties during the time that Newt was just starting to write Fantastic Beasts (presumably on or around 1918, according to Fantastic Beasts). Whether or not Dumbledore plays a role in these films is unknown, but fingers are most definitely crossed, as it would be pretty fantastic to get to know the wizard during his early (relatively) adult years. And Dumbledore did write the forward to Fantastic Beasts, so we know he's a fan of Newt's work.

As for which magical beasts might be featured in the films, there's no shortage of material to work with there. While we've seen dragons, hippogriffs, thestrals, merpeople and other beasts featured in the Harry Potter movies, there are even more referenced in Fantastic Beasts that have yet to be brought to life in the cinematic version of Rowling's world.

We'll be sure to share any further updates on Fantastic Beasts and Where to Find Them as soon as we have any. In the meantime, take it from Dumbledore: Draco dormiens nunquam titillandus.