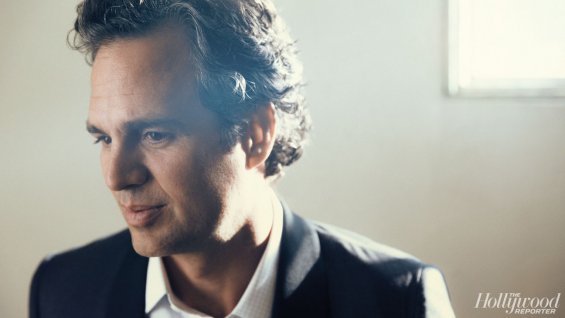 How much is a visit to the secretive set of Avengers: Age of Ultron worth? As of Tuesday, $100,000 and counting.

Mark Ruffalo's Prizeo campaign has passed the $100,000 mark, with donors chipping in for a chance to spend the day with the Hulk himself on Age of Ultron's London set.

We're guessing the contest, which benefits the nonprofit Water Defense, got an extra boost when Ruffalo tweeted a photo of himself on the set with director Joss Whedon.

Prizeo says Ruffalo's team had to seek permission from Marvel Studios and Disney to clear a day for the visit, which will take place in mid-July. Though the contest is lasting just days, Prizeo and Ruffalo's camp had been discussing it for months.

"We've never done a campaign so short before. But how can we say no to someone so passionate?" Prizeo head of promotion Candace Cheong tells The Hollywood Reporter. "He's also one of the nicest people in the universe. I'm sure he'll show the winner a really good time."

You could be in this photo! Enter for a chance to win a trip to the set of @Avengers with me! http://t.co/e5Z1lmtEo9 pic.twitter.com/GX5gVCJUib

SOURCE
So did anyone else donated?
Tags: charity, mark ruffalo, marvel, the avengers
Subscribe