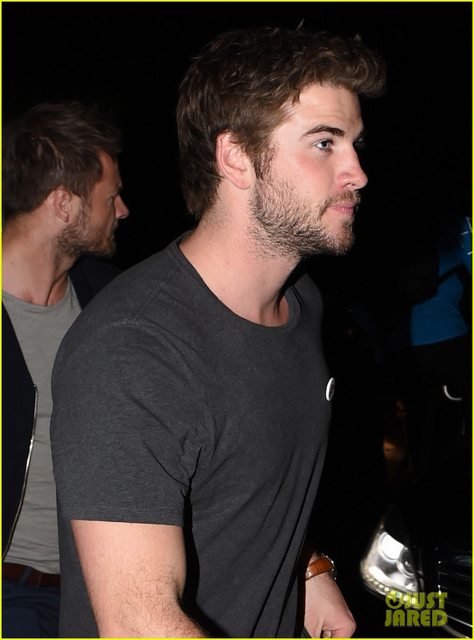 Liam Hemsworth heads straight to his car after exiting the Coldplay concert after-party held at Kensington Roof Gardens on Tuesday night (July 1) in London, England.
That same day, it was announced that the 24-year-old actor joined the cast of the upcoming revenge action thriller By Way Of Helena.
According to Deadline, Liam is set to reunite with his Hunger Games co-star Woody Harrelson. He will star as David, “an 1880s Texas Ranger sent to an isolated frontier town to investigate a series of mysterious murders. There he squares off against Harrelson as a local preacher named Abraham who holds the townsfolk in a fearful grip.”
Production on the film will start in September. 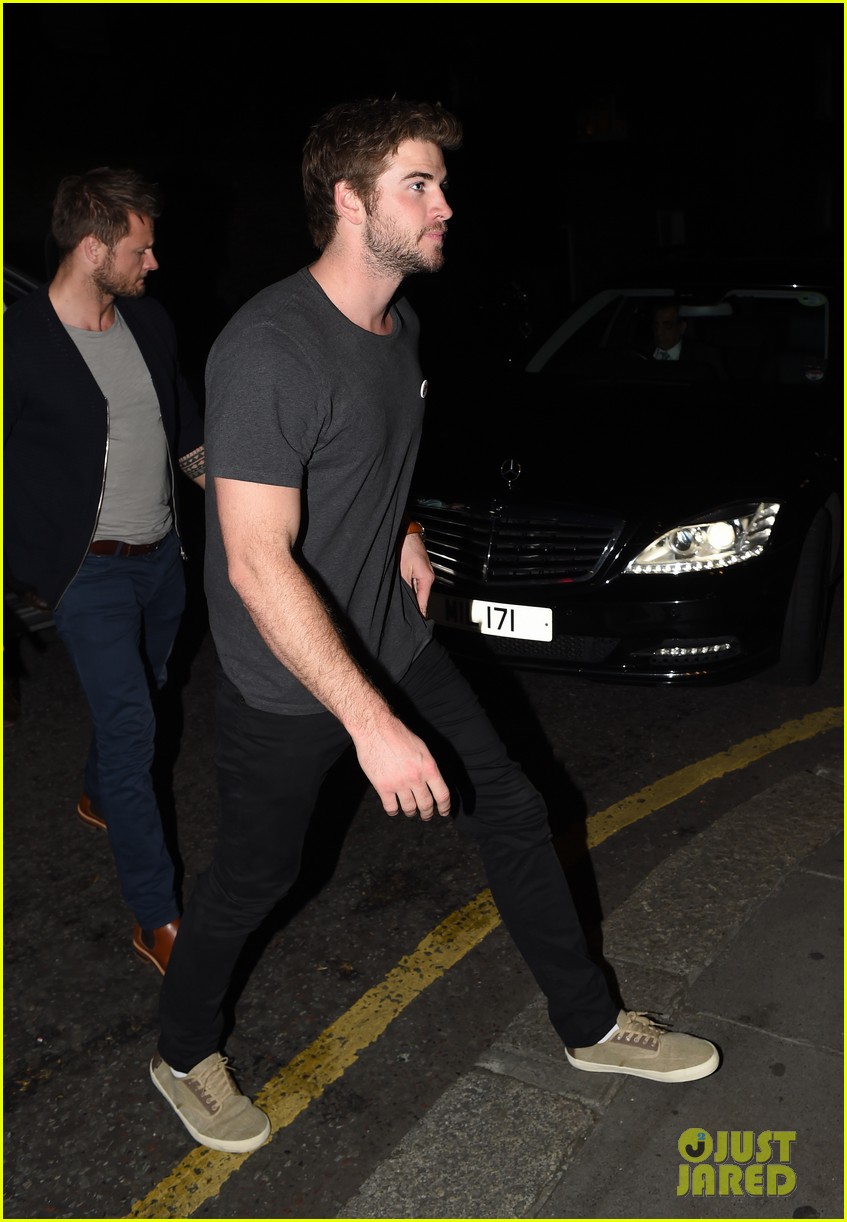 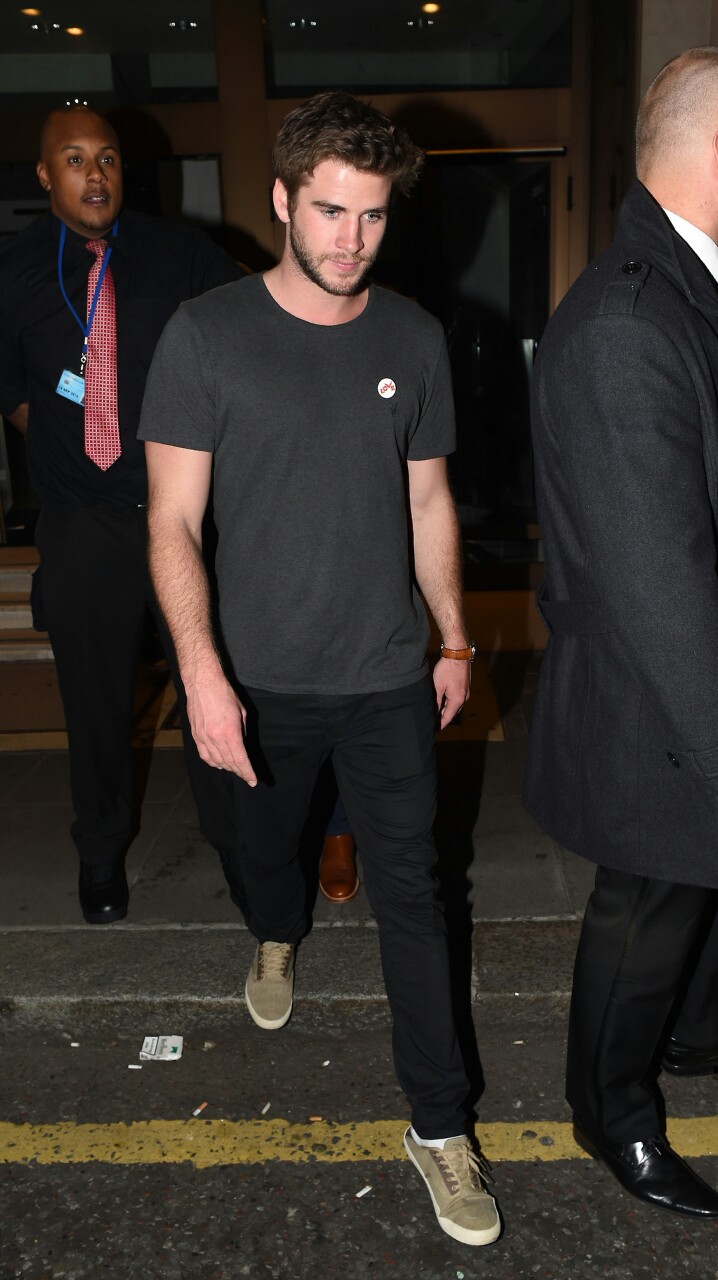 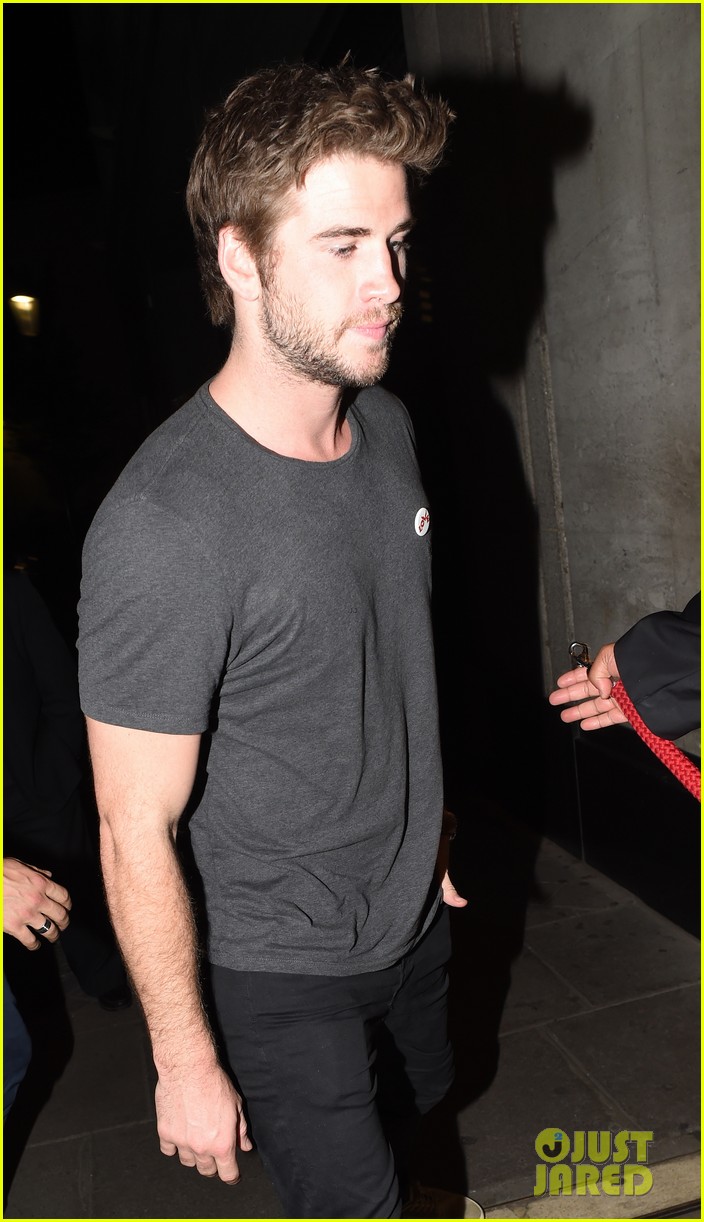