As of July 2, the year officially is half over. What kind of a year has it been? The summer blockbuster are struggling to surpass Phil Lord and Chris Miller’s The LEGO Movie on the box office charts (though Captain America: The Winter Soldier rode its late-spring release date to a massive financial win). And early film festivals like Sundance, SXSW, Cannes and Tribeca started introducing a few movies into the awards-contending conversation – but we have plenty of time left to tell which features will earn Oscar’s favor.

We decided that today would be a great day to regroup, reflect and single out the best movies we have seen on screen so far in 2014. The outstanding team of Cinema Blend movie writers have chosen to champion movies both massive and small, passionate and intimate. Even by expanding our list to 10, there are titles we had to leave off of the list. Be sure to tell us your favorite 2014 movie (so far) in the comments section below. For now, these are the best movies we’ve seen this year, starting with… 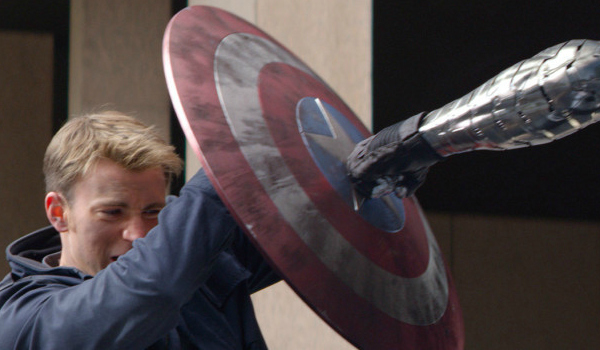 Captain America: The Winter Soldier
Most people say that summer started with the release of The Amazing Spider-Man 2, but they seem to forget that Marvel kicked off the party a month earlier with Captain America: The Winter Soldier. The sequel to the best solo Marvel movie since Iron Man, it was a film that showed us how important Steve Rogers is to the modern world. As he's catching up to speed with our modern ways, he's dealing with a threat that's his match in strength and strategy. That threat is, in typical comic book fashion, also his supposedly long dead best friend. Go figure.

So why is Captain America: The Winter Soldier one of the best films of the year so far? Because Christopher Marcus and Stephen McFeely weren't content with just giving us another kick-assed Captain America movie. They also had to give us aCaptain America movie that could make us think. With a storyline worthy of a 1970's political potboiler, especially when it's questioning the ethics of illegal surveillance tactics, Captain America: The Winter Soldier mixes two scoops of brain food into our Saturday Morning cereal. Considering the fluff in some comic movies these days, we're all the better for it. 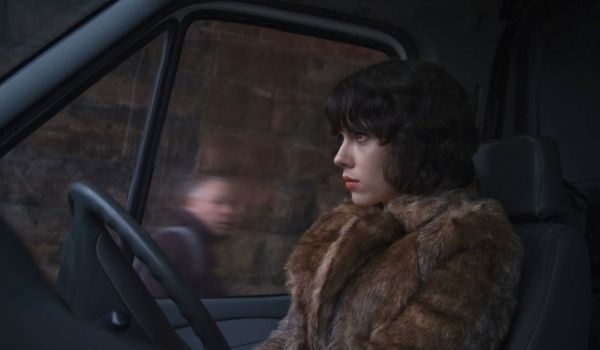 Under The Skin
You can't watch Under The Skin passively. The movie stalks you, looks over your shoulder, curious and seductive. The alien played by Scarlett Johansson lures helpless Earth men to an endless black hole somewhere in this, or another, dimension. And it's entirely unclear what happens to these men, some floating in the abyss, some dead, some comatose.

Of course, these men are us: experiencing Jonathan Glaser's first movie since 2004'sBirth is like slipping into a bottomless hole and hoping to adapt to a brave new environment. Mica Levi's unnerving score adds to the illusion that nothing is right. This is the apocalypse, and other worlds have sent their horseman. Glaser's camera captures sights so pregnant with ideas that they are themselves compelling shorts. A moment at beachside with a young infant is breathtaking in its majesty and matter-of-fact brutality. And a late night rendezvous between Johansson and a young disfigured man gives us a striking moment of kindness, a brief minute where suddenly, across the cosmos, two lifeforms have found something in common. It's the least we could expect from a film, the idea of two people coming together in spite of the obvious camera, changing the rules of existence, providing at once a brief glimpse of the babylon existing well outside of human understanding. 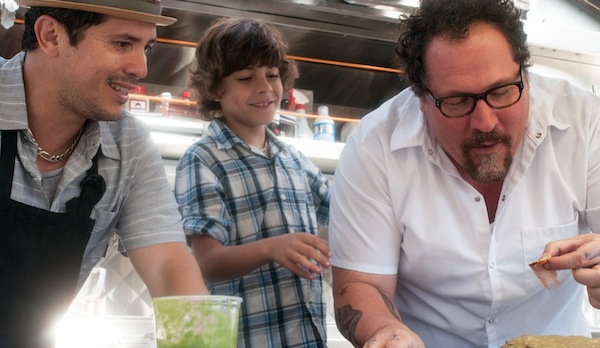 Chef
Even for those of us whose cooking abilities are limited to the instructions on the back of the box, Chef hits home as a story about a man in need of personal re-invention. Movies often tend to focus on a character's rise to the top. But what happens when they reach their goal? Enter Jon Favreau's character, Carl Casper, a successful chef who's oblivious to the drastic life and career shift that's headed his way when one bad review throws everything into orbit. Chef is a story of Casper's efforts to rebuild himself, not from the ground up but from a less stable place, with more to lose but plenty to gain. In its efforts to tell that story, Chef offers an inside look at the culinary arts from one character's perspective, celebrating family and a sampling of American food culture, and emphasizing the necessary nurturing that creativity and passion require.

As writer, director and star, Jon Favreau succeeds in keeping Chef's story simple and entertaining, but also especially meaningful as we see Carl Casper attempt to reinvent himself as a chef and father. Chef also teases and torments us with some of the most delicious looking food to grace the big screen in a long time. See Chef, but don't watch it on an empty stomach! 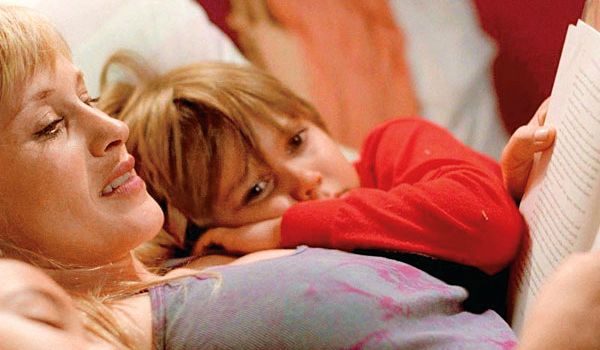 Boyhood
Boyhood shouldn’t exist. There are too many obstacles – mentally, physically and spiritually – that should prevent a movie like Boyhood from happening. The fact that it’s screening anywhere is a movie-making miracle. And the fact that Boyhood also happens to be amazing is just a gift from the cinematic gods we simply can’t overlook. Filmed once a year over the course of 12 years, Richard Linklater’s experimental Boyhood tracks the progress of a contemporary nuclear family as children Mason (Ellar Coltrane) and Samantha (Lorelei Linklater, the director’s daughter) age from pre-school to young adulthood.

Linklater has created a fictional bunch, though the bumps they encounter along this spectacular journey are incredibly – and painfully – realistic. It’s impossible not to see traces of ourselves, and of people we know and love, in the writing and performances captured by Boyhood. Without having to serve one long, overarching story, Boyhood smartly comments on small, personal milestones in the lives of these characters. And stylistically, Linklater accomplishes a magic trick, circumventing all of the reasons why this project could have stalled out over the years to deliver a panoramic snapshot of a young life, well-lived. Boyhood is a triumph, a breathtaking cinematic achievement that celebrates the timeless value found in art, culture and family. One of the year’s greatest films, Boyhood cannot be missed. 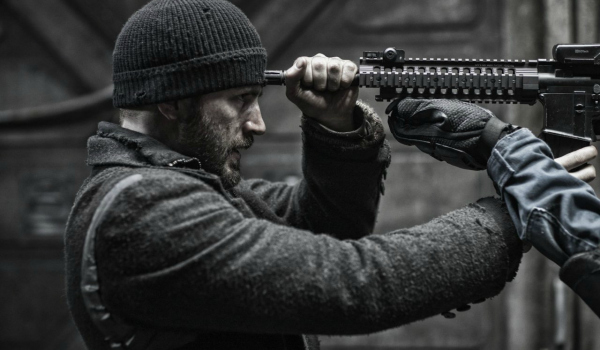 Snowpiercer
South Korean director Bong Joon-ho grabbed our attention with his 2006 monster movie The Host. Before we'd got a beat on his style, he doled out 2009's Mother, a crime thriller that's final moments still haunt us for their bloodless monstrosity and simplicity. Now, he's bringing us his English-language debut Snowpiercer, about one train that protects the last of mankind against an unforgiving ice age.

Stuffing his cast with stars from all around the globe (Chris Evans, Song Kang-ho, John Hurt, Octavia Spencer, Tilda Swinton, Ko Ah-Sung), Joon-ho intrigued us in preproduction. Concept art teased a richly detailed world of wonder and brutal class disparity. Before long, our expectations were so great, it seemed no movie could truly meet them. And yet Snowpiercer did. Joon-ho masterfully unfolds his story and its world one train car at a time. Along the way, his impeccable cast sculpts captivating arcs as their characters struggle to survive one bloody battle after another in a merciless class war. It's a thrilling film that demands you attention from its first frames, and rewards its audience with heart-pounding turns, breathtaking action, and thought-provoking subtext.

There are flashier movies out this summer. There are movies with bigger stars. But none of these will chill and thrill you like Snowpiercer.