The Purge: Anarchy Video Shows Characters Colliding In A Mess Of Purge Chaos

As the release of The Purge: Anarchy approaches, Universal's glimpses at the film are giving us a better idea of the story, beyond the premise of a terrifying 12-hour stretch where all crime is legal. The latest featurette has Frank Grillo and the rest of the lead cast discussing their roles in this film, including how their characters connect with one another on this night of murder and mayhem. 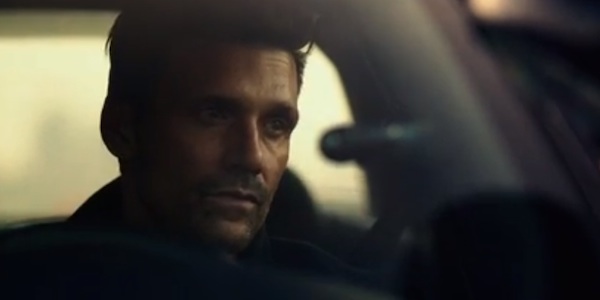 The video, which comes courtesy of IGN, builds on some of the elements revealed in the recently released trailer. That includes Frank Grillo's character Leo, a grieving father who's looking to satiate his need for revenge on Purge Night. Is he aiming for the exact people responsible for his son's death? Or is he simply targeting Purgers? 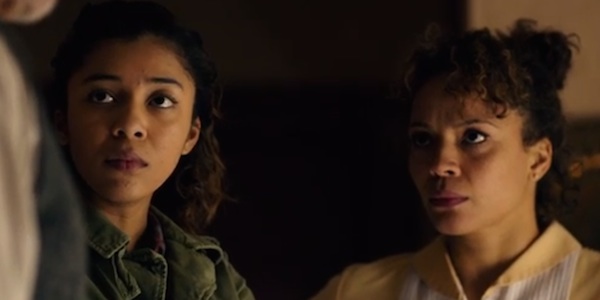 Next up, we have mother-daughter duo Eva (Carmen Ejogo) and Cali (Zoe Soul), who don't have much money and are thusly unprepared to protect themselves when the siren goes off and the Purge begins. 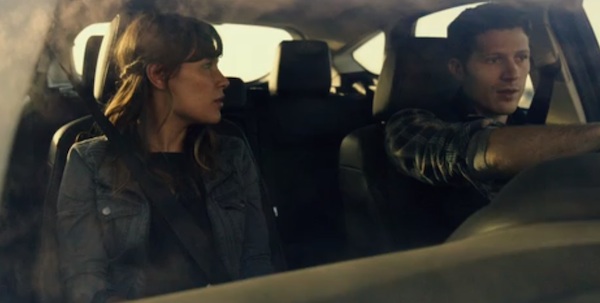 Finally, there's Liz (Kiele Sanchez) and Shane (Zach Gilford), a couple who suffer some of the worst timing ever as their car breaks down on the eve of the Purge while they're on their way to Shane's sister house to lock-down.

From what's revealed to us in this and previous videos, it looks like these characters' lives collide as one of them is on a quest for revenge and the other four are on a quest not to be victims of the Purge. Who says there are no heroes on Purge night? Assuming Frank Grillo's Leo is actively targeting Purgers and not including unfortunate people caught in the middle of the mayhem for his revenge-quest, he may be the hero these people need to #SurviveTheNight. And it's also just as possible that Leo could slay his inner demon a bit by helping a single mother keep her daughter safe, having experienced the worst kind of grief in losing his own son. Just a bit of speculation there.