The 1975 rock the Pyramid Stage at Glastonbury 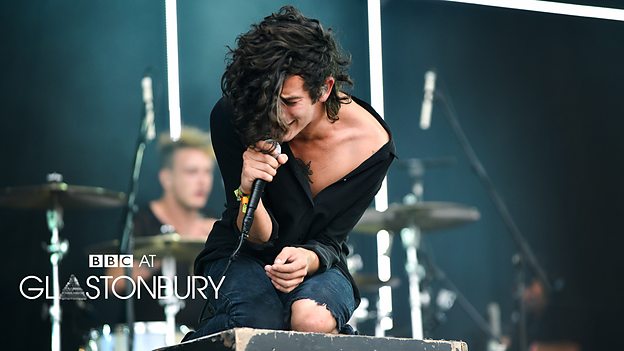 ALTERNATIVE STREAM ON THE BBC SITE

Ed jamming to their set on the side of the stage lawl.

What happened: A combination of the baking Sunday sun and the gentle, lilting tones of previous performers Toumani and Sidiki seems to have lulled the Pyramid crowd into a state of drowsiness. Tasked with rousing this dozy lot ahead of an appearance by a certain Dolly Parton, are The 1975, a band who, though not quite at Dolly levels of planet-straddling hugeness (no sign of replica wigs of lead singer Matt Healy's unruly mop just yet), are still pretty massive in their own right – sold-out tours, a number one album and so on.

Certainly, they don’t look out of place here: Healy, in particular, revels in the attention given to him by a larger audience. “Let’s have a fucking dance, Glastonbury!” he shouts early on, coaxing previously comatose punters onto their feet. The tunes help: Chocolate and Sex already feel like laser-guided festival singalongs. Yet the criticism often levelled at The 1975 – that they’re synthpop by committee, and a little too slick – ignores the fact that, at heart, they’re actually a bit weird: Seinfeld slap bass rubs up against echoey R&B tones and boy-band harmonies while a saxophone parps wildly away in the background. It’s only token ballad Robbers that feels calculated and familiar here, and it might be the biggest hit of all with this Pyramid crowd, who sway approvingly along in the mid-afternoon haze. Over to you, Dolly.

In a tweet: The Pyramid gets a well-timed wake up call 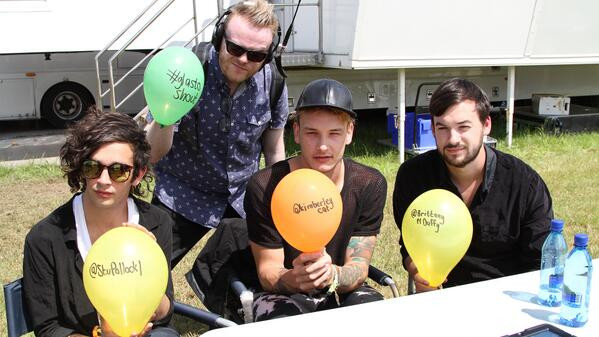 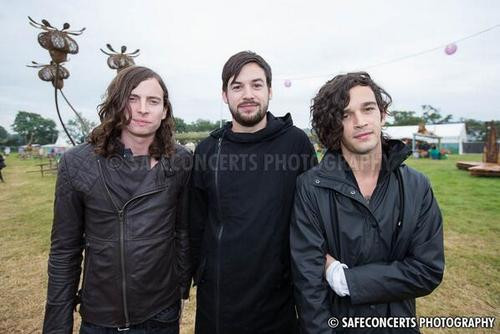 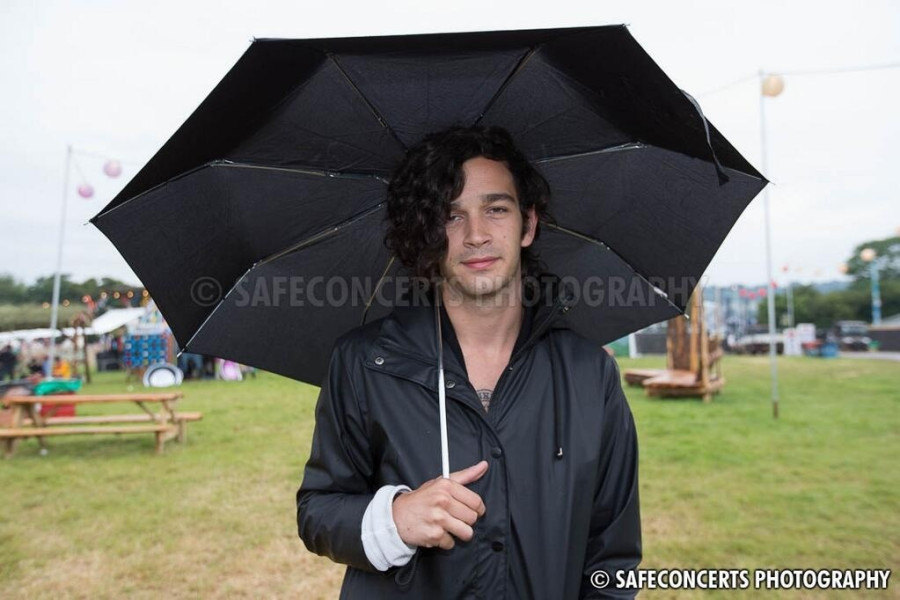 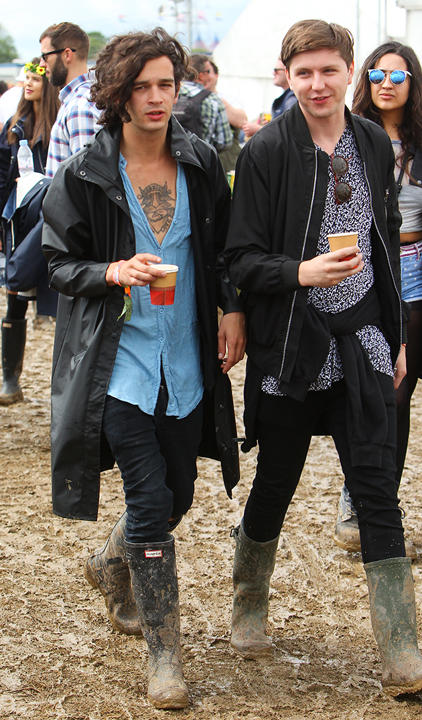 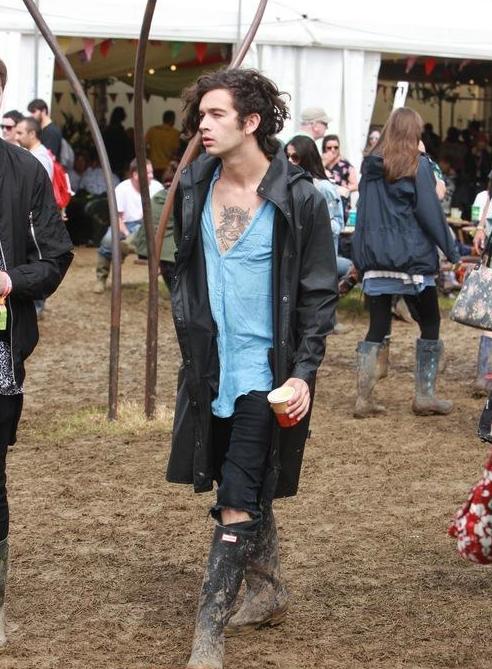 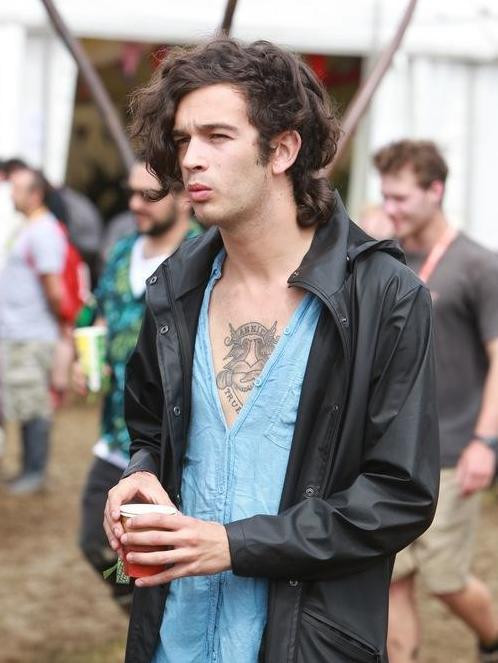 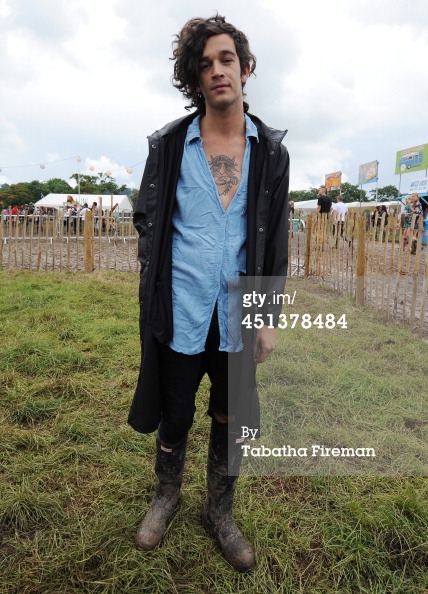 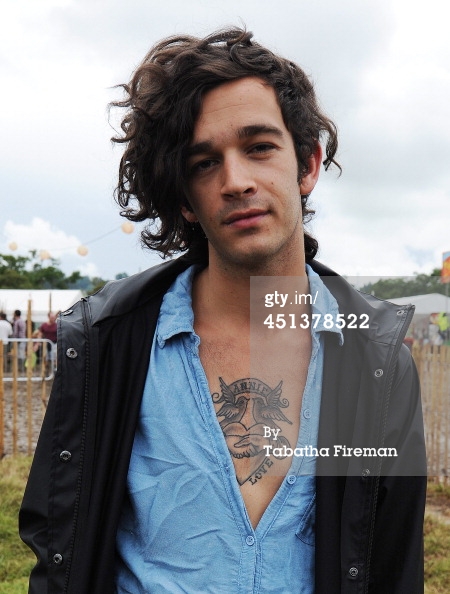 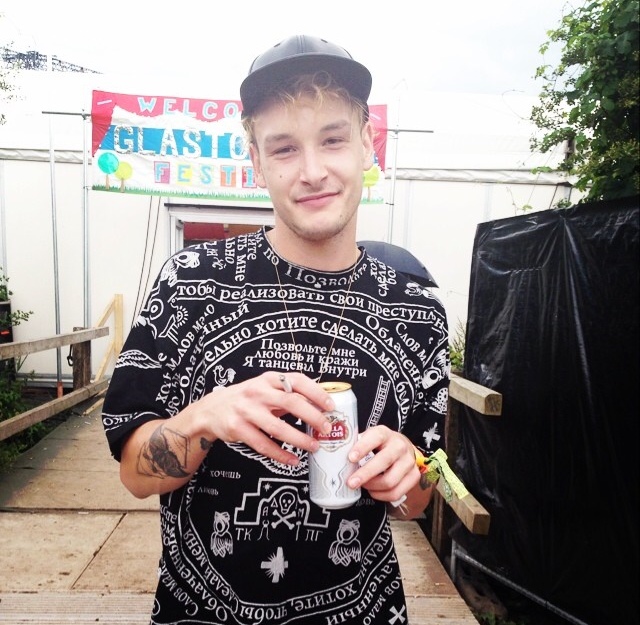 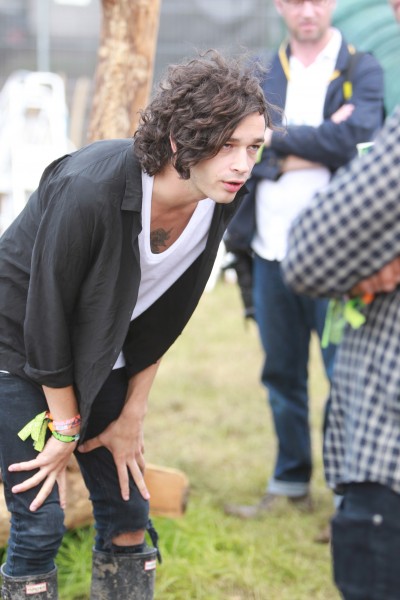 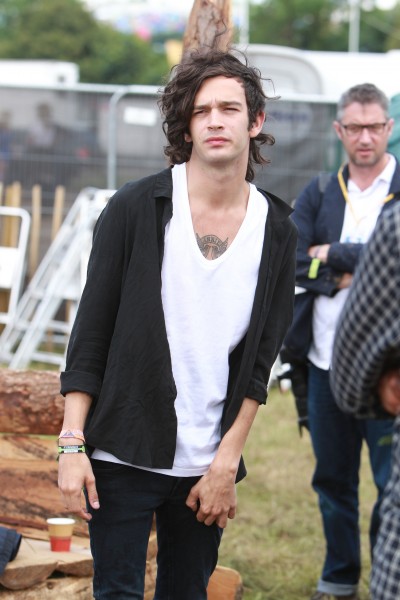 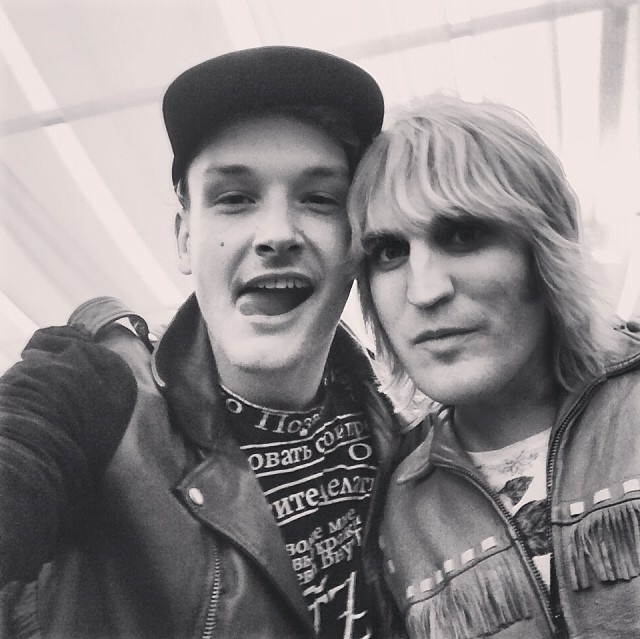 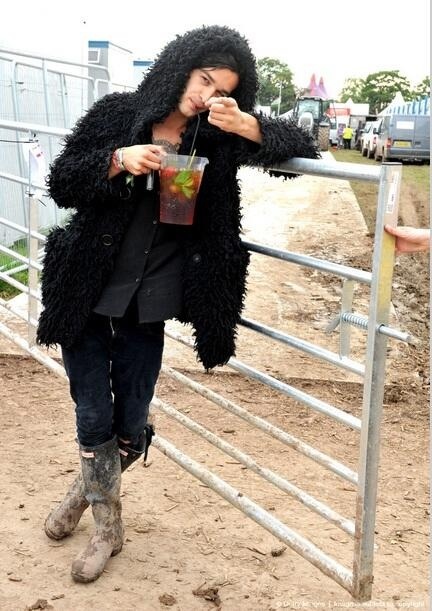