It's a Sims 4 Roundup 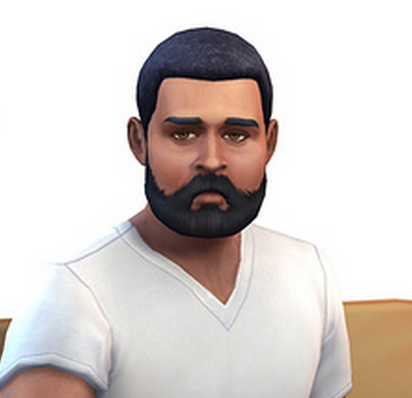 Graham Nardone, a producer on The Sims 4, has been releasing tid-bits about the upcoming game. TS4, the most reputable secular Sims 4 website has some info .. 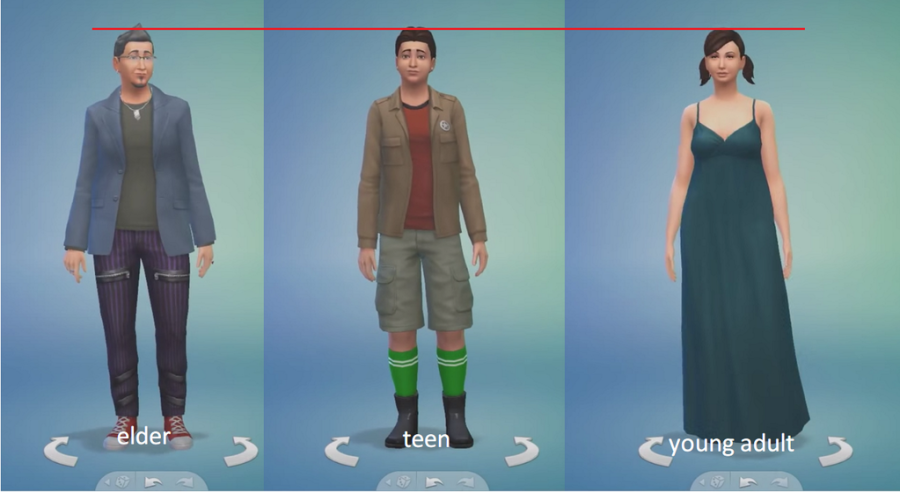 Graham Nardone has confirmed that four life stages (teen, young adult, adult, and elder) are the same height in The Sims 4.

Not only are toddlers gone, but every other age group after children looks exactly the same! I’m not even sure how we’re supposed to tell them apart! Teens have slightly younger faces than young adults. Adults are just young adults with subtle wrinkles, and elders are just adults with more wrinkles and grey hair.

It’s a shame that teens and elders don’t have unique body sizes and shapes like they did in TS2 and TS3. I guess it was an easy way to have only one mesh and one set of animations for four age groups. Now infants transition into children, and children essentially transition into fully-grown adults. 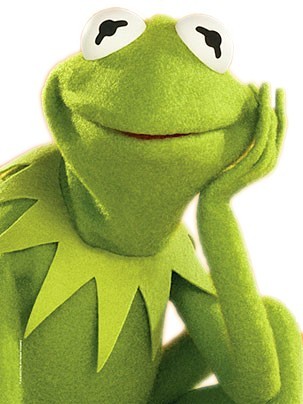 Graham Nardone has confirmed that “we won’t have a 64 bit exe” for TS4.

This means that even if you have a computer with more than 4GB of memory (not hard drive space, but RAM), the game will only utilize up to 4. 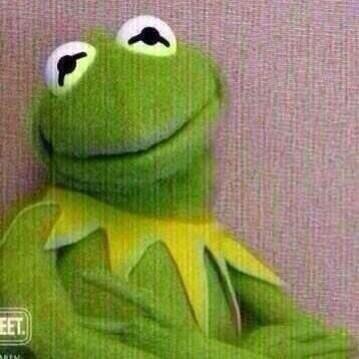 Other Features TS4 is lacking

Private schools won’t be making a return in TS4.

Graham Nardone has also confirmed that basements won’t be in the game either!

Did I mention that streetcars and steamboats don’t function at all? Yep- they are just decoration. 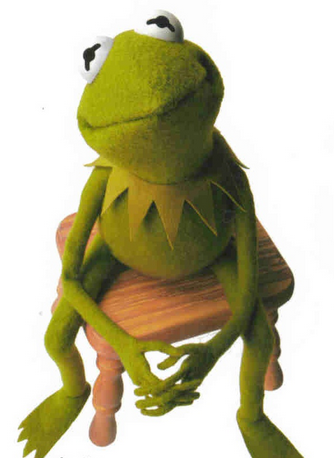 All of this along with:
No toddlers
No Pools
No Open World
No Create-A-Style
2-5 lots per neighborhood

But wait, some good news !
More tidbits on TS4

Are you still excited for TS4, do you still plan on buying it?