The upcoming Lifetime movie on the late R&B singer Aaliyah will include details of her controversial relationship with crooner R. Kelly, sources tell Page Six.

Though the couple denied the union, a marriage certificate was eventually revealed that falsely listed Aaliyah’s age as 18.

The marriage was reportedly annulled by her parents. The movie, starring Disney star Zendaya and based on a biography by Christopher John Farley, will cover Aaliyah’s life from 10 years old to her death at 22.

Kelly’s come under fire for other alleged relationships with underage girls.

Executive producer Debra Martin Chase told us, “Aaliyah’s personal and professional relationship with R. Kelly will be explored with care in the film as we set out to depict her life with the utmost respect. Above all else, it’s our hope to inspire an entirely new generation with her music and larger-than-life talent.” 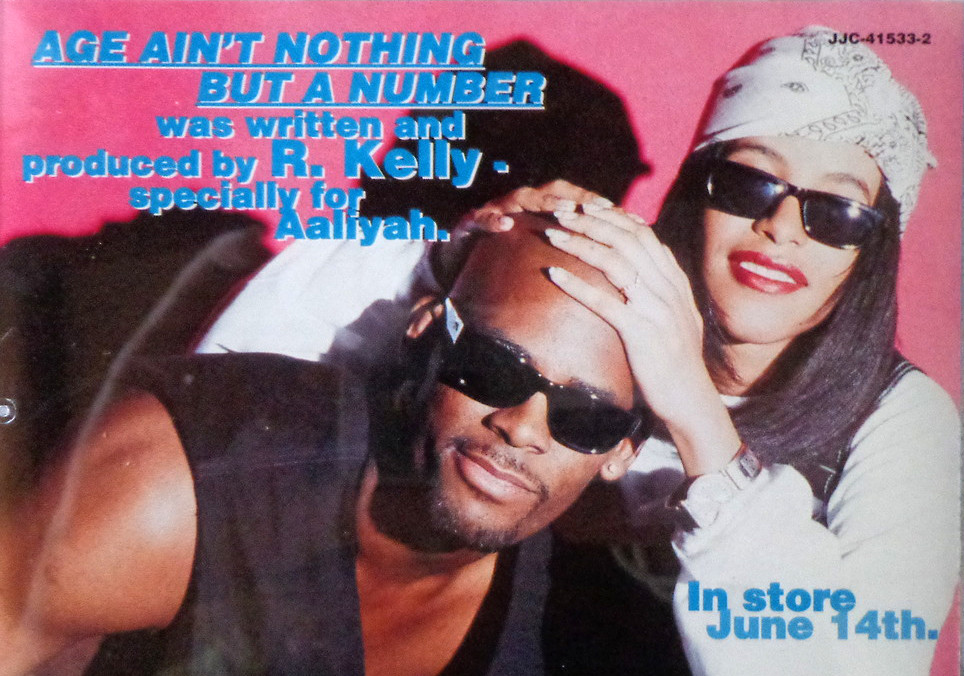 I wonder if they'll add that bit about how R. Kelly thought he got her pregnant at age 15 [x]