Britney's Manager Admits: "There is no way she can sing live and dance!" 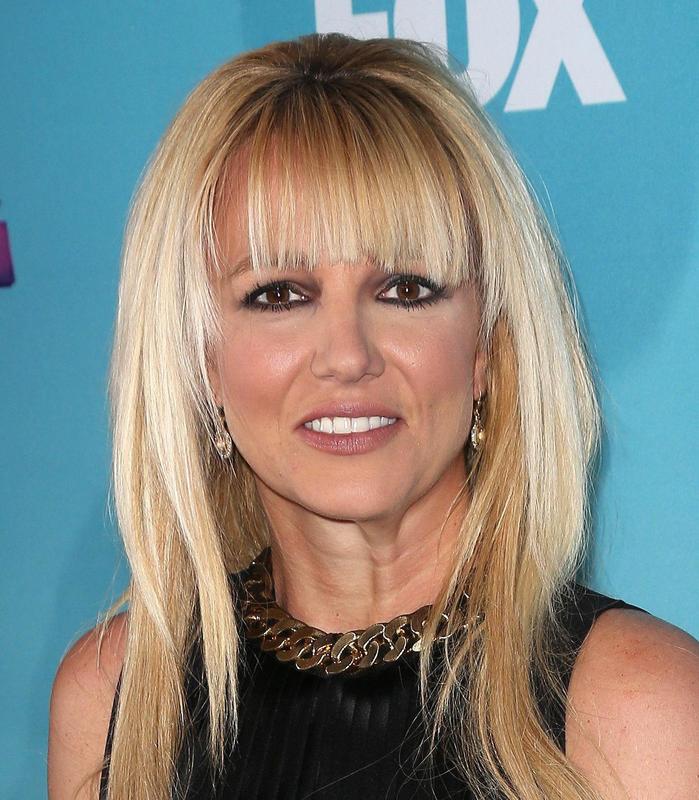 Britney Spears' manager appears to have backtracked over his comments that the singer would be singing live on her Las Vegas residency.
Adam Leber insisted that Britney would be 'singing live during her show' and would not be 'lip synching' at her Planet Hollywood Resort and Casino show, back in December last year.
But in a new interview with Medium.com, the manager has confessed that Britney does not sing live throughout the show.
'To put on the show that she puts on, it’s virtually impossible to sing the entire time and do what she does,' her manager revealed.
'She’s singing on every song, basically, when she has the ability to sing. There’s no way you can dance for 90 minutes straight and sing the entire time.'
The pop princess kicked off her residency on December 27 2013 and is reportedly being paid $15 million a year.
Britney signed a two-year deal for a series of concerts in Vegas - and was reported that at the time that she may not actually sing.
A source previously told the New York Daily News newspaper: 'Britney does not sing. She is being paid a lot of money to lip-sync.'
'Her fans are none the wiser, but it is disingenuous of her to take their cash and not deliver a proper performance.'