Who are One Direction working with on their fourth album? 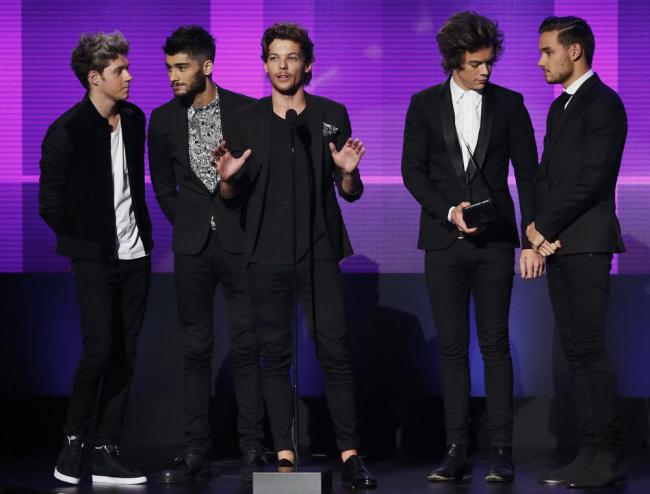 One Direction may currently be extremely busy, but in between performing across the world on the Where We Are stadium tour, and announcing another tour for 2015, the boys are somehow working on their fourth album. 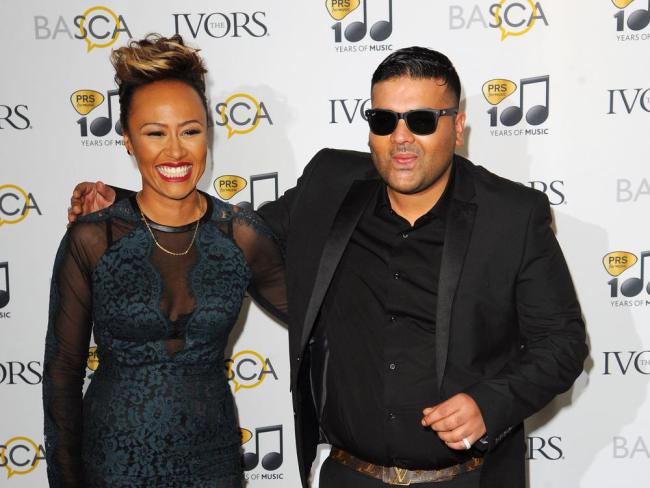 In March, we found out Zayn Malik was working with La La La producer Naughty Boy, and his long term collaborator, singer-songwriter Emeli Sande.
Naughty Boy tweeted: ‘Sick studio vibes with @emelisande & @zaynmalik – forget what you think you know. #doitanyway.’
From that, there was a chance that Zayn had been writing for Naughty Boy and Emeli, but the producer has since confirmed it’s for One Direction’s new album.
He told Capital FM last month: ‘Zayn’s actually quite a good rapper, we’ve been in the studio doing some One Direction stuff, and he can spit bars! Of course he can! Big up Zayn and his bars.’
So, Naughty Boy and Emeli Sandé are writing for the album, and Zayn might be rapping on it! 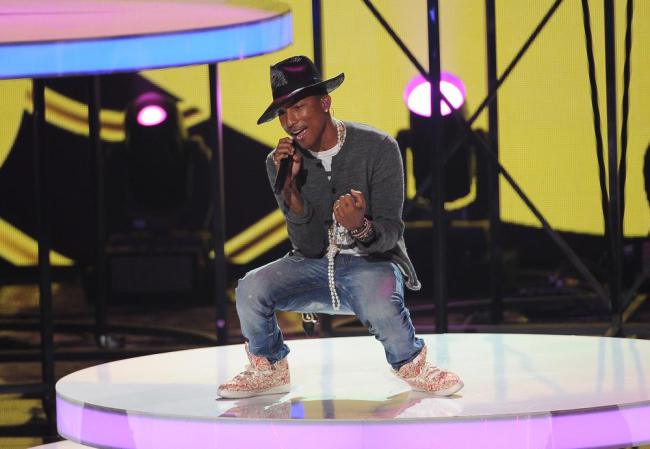 Pharrell Williams isn’t yet confirmed to be writing on the album, but the Happy star could be a possibility.
In April, Niall Horan told Capital FM: ‘We’ve been writing the new album at the minute, and hopefully we can get Pharrell, if Liam is willing. And I will do that trip with you, to go to America to meet Mr Pharrell Williams, we’ll go and write a tune!’
So, that’s quite a list of famous names, from quite a range of different music backgrounds.
The fourth album is pretty much guaranteed to be incredible! 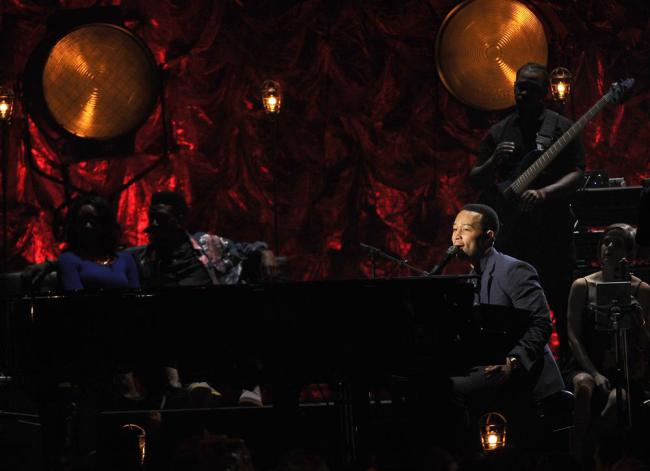 In March, singer John Legend talked to The Sun about writing with Harry Styles.
He said: ‘We got together for a few hours and wrote what I think is a really lovely song.
‘I’d love to write with him again as he is a great guy and very talented.’

The 1975, most well known for amazingly catchy hit Chocolate, have apparently been in the recording studio with One Direction.
The band’s lead vocalist Matt Healy revealed to Digital Spy:
‘I went into the studio with them and we started to work on one track.
‘They were asked to list who they wanted to work with on the next album, and we were one of the people they chose.’
The 1975 were apparently picked after they covered 1D’s What Makes You Beautiful in the BBC Radio 1 Live Lounge last year.

more at the src