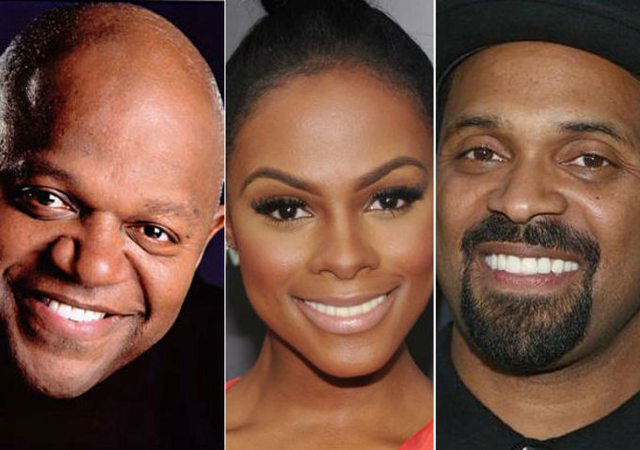 Dee Rees' Bessie Smith biopic (announced on this blog about a month ago), which Queen Latifah is attached to star in, has added Tika Sumpter, Charles S. Dutton and Mike Epps to its cast that also includes Mo’Nique and Khandi Alexander, playing Ma Rainey "Mother Of The Blues." and Bessie Smith's older sister, Viola, respectively.

Dutton will play William “Pa” Rainey, husband to Ma Rainey; Epps will be Richard Morgan, a Bessie Smith romantic interest; and Sumpter will play Lucille, a singer in Bessie’s troupe.

To be titled "Blue Goose Hollow" (the area in Chattanooga, Tennessee where she was born and raised), the film will be a biography of Bessie Smith, considered by many to be the greatest blues singer of all time. It will debunk many of the myths that have circulated about her since her untimely death in 1937.

HBO, The Zanuck Company, Shelby Stone Productions and Latifah's Flavor Unit Entertainment are all backers of the project, with a mid-June 2014 production start date in Atlanta eyed.