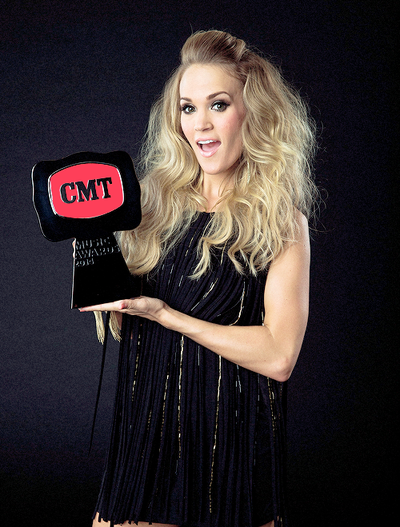 Superstar Carrie Underwood owned the evening when she took home last night’s biggest win at the CMT MUSIC AWARDS held in Nashville, Tenn. at Bridgestone Arena. Her “Video of the Year” win for “See You Again,” with director Eric Welch, became Carrie’s third consecutive honor in the category having won in 2013 with “Blown Away” and in 2012 with “Good Girl.” No other artist has won in this category three times back-to-back, let alone from the same album.This win also distinguishes Carrie as the entertainer with the most CMT MUSIC AWARDS with ten.
In addition, Carrie now holds the record with the most “Video of the Year” career wins with five including 2010’s “Cowboy Casanova” and “Before He Cheats” in 2007. 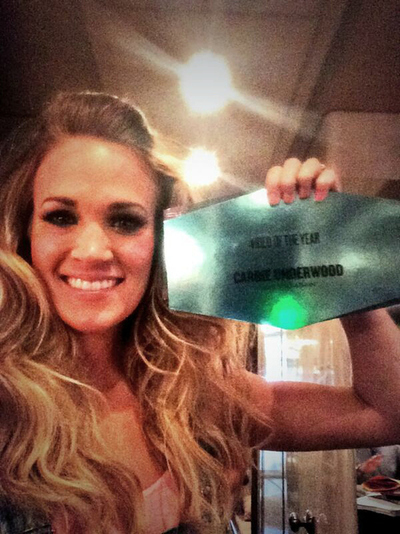