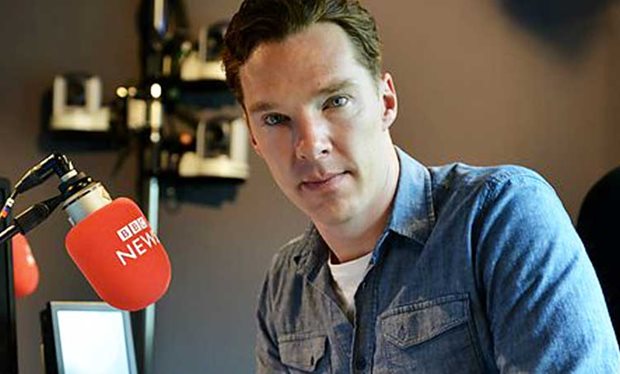 Seventy years ago today, Allied troops began their assault on the beaches of Normandy, an operation which would prove crucial in the Second World War victory over the Nazis.

Sherlock star Benedict Cumberbatch is among those reading the original scripts of BBC news bulletins and warnings from the day of the attack to feature on Radio 4 programmes over the next few days.

Listen to them all below...

FLOP EMBED ISN'T WORKING, BUT YOU CAN LISTEN TO THEM
ALL HERE

FLOP EMBED ISN'T WORKING, BUT YOU CAN LISTEN TO THEM
ALL HERE