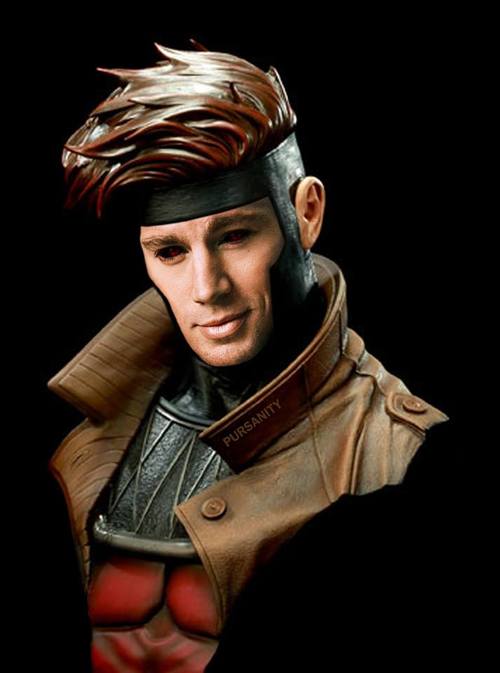 Check out his exact quote below:

It will probably just be a standalone film before Apocalypse. That’s if it does well. If it doesn’t do well I probably won’t make it into Apocalypse [laughs]. It would be an honor to get to do it. Marvel is such an amazing, huge machine. Just to get to embody the character would be an honor. We’re going to try and change it up a little bit and do something slightly different than what your normal superhero movie is. So we’ll see if it works.

With X-Men: Apocalypse set for a May 27th, 2016 release, this means that we’ll be seeing a Gambit solo film at some point within the next two years, which is pretty exciting. I would imagine that 20th Century Fox would want to introduce him to audiences well before Apocalypse arrives, so a 2015 release date seems likely for the Gambit spinoff.

Tell us, are you excited to hear that the character will be getting his own film before X-Men: Apocalypse, or would you have preferred to see it the other way around? Sound off below! 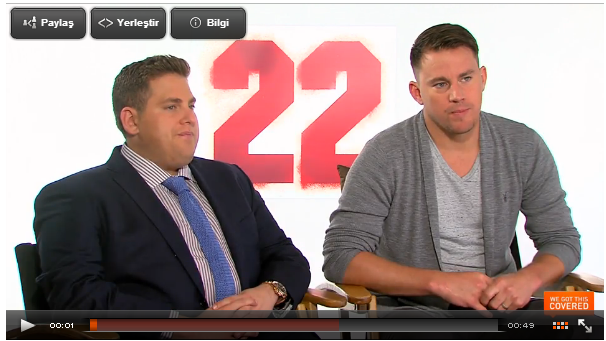 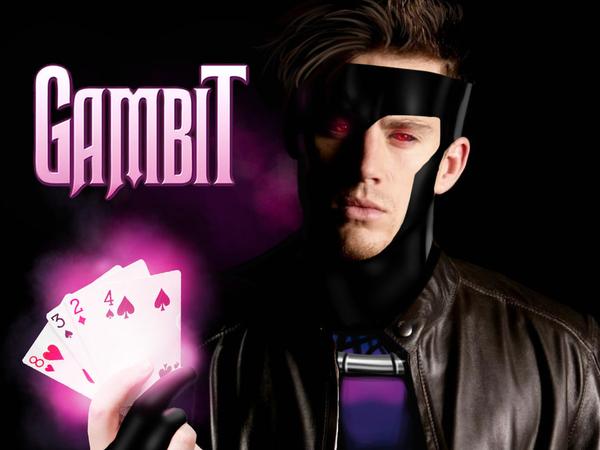