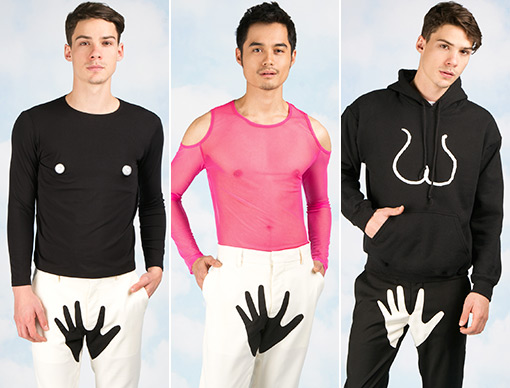 Yoko Ono will have to pay a Brooklyn designer who claimed the singer had ripped off her clothing designs.

According to Page Six, Ono filed papers in a Brooklyn federal court agreeing to pay money to Haleh Nematzadeh for supposedly using her designs and passing them off as her own.

Both sides have signed a confidentiality agreement prohibiting the involved parties tot talk about the settlement; as such, the amount of money is undisclosed.

The settlement comes after Ono initially discounted Nematzadeh’s lawsuit, looking to get the court to nix it.

The Brooklynite’s original suit alleged that Ono stole multiple fashion concepts from her; she said she was originally meeting with Ono’s camp for the singer to use some of Nematzadeh’s designs in 2012 but was eventually cut off from contact, prompting the suit.