Anderson Cooper celebrates his 'loneliest, most pathetic' birthday with McDonald's

Usually, such a milestone birthday is cause for huge celebration, but the CNN anchor told David Letterman on Wednesday's “Late Show” that he marked it in the “loneliest, most pathetic” way possible.

“I actually worked all day. I was working in Boston; I did my show from there last night, and I celebrated on the drive — I drove for five hours last night to come back, and I stopped at McDonald's,” Cooper said in an advance clip of Wednesday's show.

Cooper super-sized the special Big Mac treat, it being his birthday and all, but the girl behind the counter didn't share his enthusiasm.

“I said to her, ‘It's my birthday,’ and she looked at me like I was the loneliest, most pathetic on the planet,” he said.

Cooper's fellow CNN personalities also put together a surprise birthday video for the anchor Tuesday, which was half congratulations on making it to the big 4-7 and half bizarre roast. 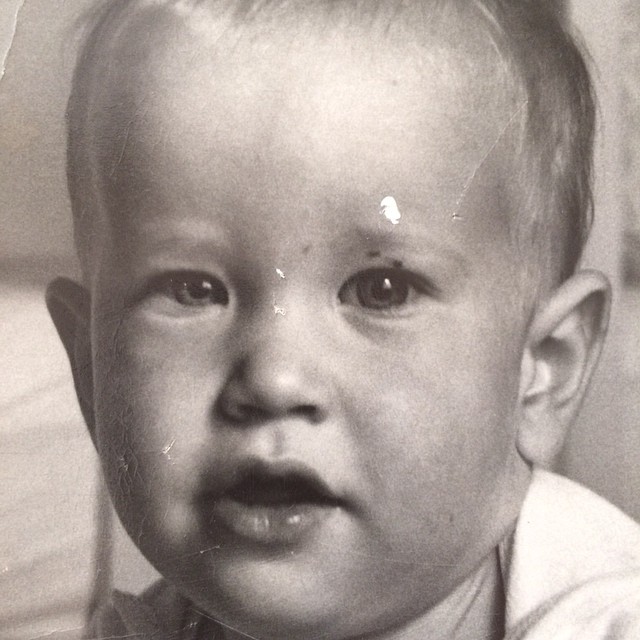