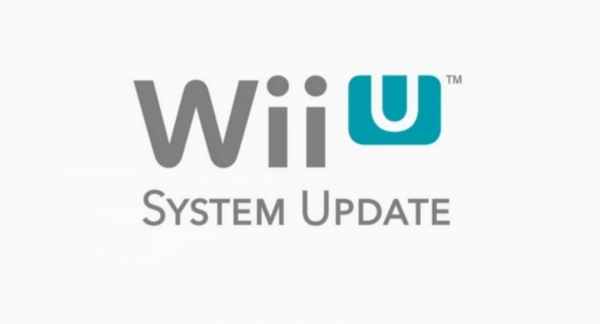 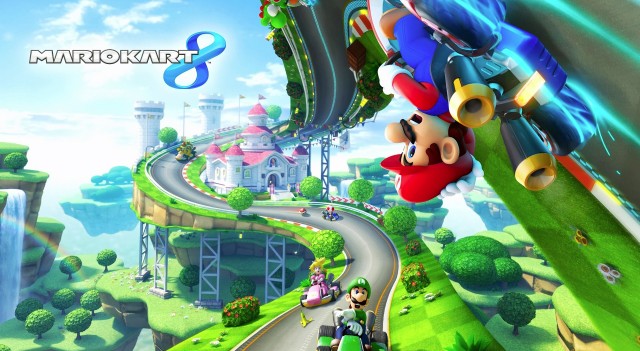 Changes to the Wii U Menu:

Changes to the HOME Menu

Improvements to system stability and usability:

(*1) The Quick Start Menu is only displayed when the Wii U GamePad POWER or HOME Buttons are pressed. Other controllers, such as the Wii Remote Plus and Wii U Pro Controller, will continue to power on the Wii U

Nintendo has confirmed that from 29th May (the Japanese release date) to 1st June, Mario Kart 8 has sold more that 1.2 million copies around the world. To put that into some context, that means it's almost — already — the sixth best selling Wii U game to date, as Nintendo's most recent financial results showed The Legend of Zelda: The Wind Waker HD in that position with 1.22 million sales since its release last year. The big N has also highlighted that the first seven entries in the series have combined for just over 100 million sales, with massive numbers for Mario Kart DS (23.56 million) and Mario Kart Wii (35.53 million) being joined most recently by Mario Kart 7 (9.62 million). Nintendo's latest results also had the Wii U hardware userbase at 6.17 million units, though in the UK alone the release of Mario Kart 8 has brought a dramatic increase in system sales.

Nintendo of America President Reggie Fils-Aime had this to say in the announcement:

The early response to Mario Kart 8 demonstrates that the best days for Wii U are still ahead. This year’s E3 is just days away, and it will be all about the future games for Nintendo platforms. This milestone is a great place to start!

The sources are in another castle