*BrBa ended nearly a year ago so obviously SPOILERS ahead if you're behind on the show*
Bryan Cranston/Walter White will 'definitely' return in the new spin-off 'Better Call Saul' despite his character being seemingly killed off in the Breaking Bad finale last year.

With the new show coming and the possibility of flashbacks or flash-forwards, there is going to be something with Walter White," a source told the website. "They won't do it as a gimmick, it will actually mean something when they do it. Definitely expect the return of Walter White in some way, shape or form in the new show."
However the insider was unable to confirm whether Walter White will be alive when he returns to the small-screen.

They explained: "I wouldn't be able to answer that, but I know that they have options of bringing him back and that they will do it in an awesome way."
Better Call Saul is expected to debut in November. 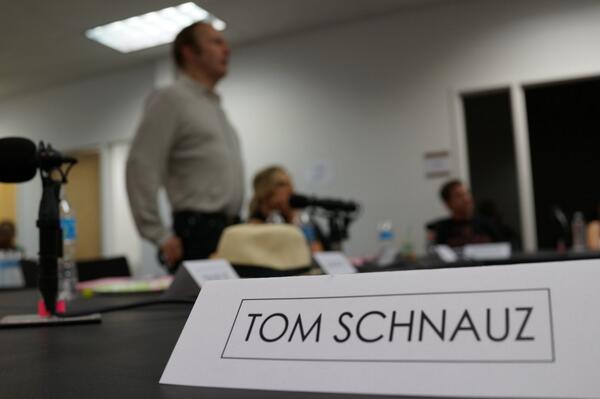 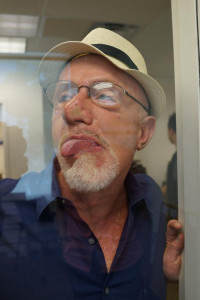 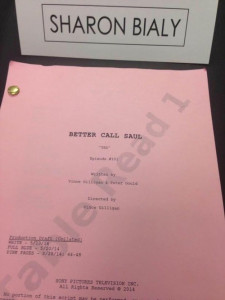 Many of you know Mr. J Banks will return in ‪#BetterCallSaul‬. Picking up where Mike left off -- stuffed in a barrel.

Nice contrast to S5's "Blood Money" read thru :'( which looked like a Victims-of-Vince-Gilligan support group: