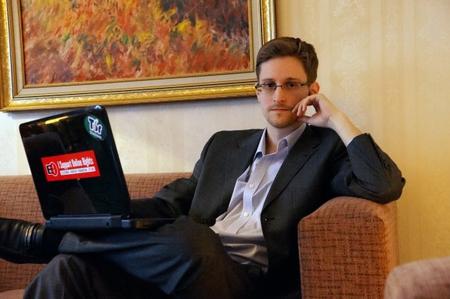 Never one to shy away from controversy, it appears that Oliver Stone will be the filmmaker to bring the inevitable feature film portrayal of NSA leaker Edward Snowden to fruition. The European co-production is based on Luke Harding’s book The Snowden Files, which recounts how the young computer professional breached the National Security Agency to leak evidence of America’s global surveillance. The Guardian reports that Stone hopes to begin production by the end of this year, as a rival Edward Snowden film is in the works based on the book No Place to Hide. Harding and other Guardian journalists will be consulting on Stone’s film.

Stone has never been afraid of delving into politically charged material, though it has made for mixed results. JFK and Platoon are fantastic, while films like W. and Alexander fell short of their promise. Stone’s recent output hasn’t been stellar, but whatever he cooks up with The Snowden Files is sure to be provocative.

Who should be cast as Snowden? I vote David Tennant