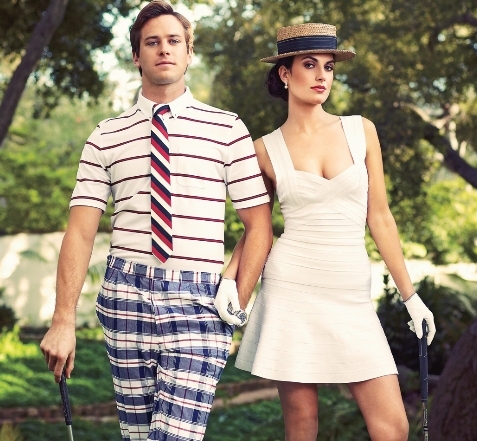 The Lone Ranger is getting some company.
Armie Hammer and Elizabeth Chambers are expecting their first child later this year, his rep confirms to PEOPLE exclusively. The actor and his wife, a journalist and TV host, just celebrated their four-year anniversary on May 22.
“They will be amazing parents,” says a source close to both. “They are such a loving couple that this is the perfect next chapter in their lives.”
Chambers, 31, and Hammer, 27, who will be seen next in Guy Ritchie‘s The Man From U.N.C.L.E. and begins shooting the independent dramatic thriller Mine later this month, also own and run Bird Bakery in San Antonio, Texas.
– Julie Jordan