Niall Horan Look Forward to a Great Show in Manchester 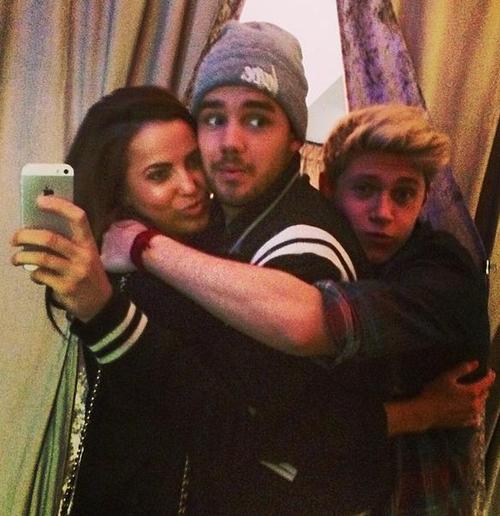 Liam Payne and his on-again girlfriend Sophia Smith stay close as they head out of their hotel on Sunday afternoon (June 1) in Manchester, England.
The adorable couple left with Liam‘s One Direction bandmate Niall Horan for their final show in the city.
“Manchester has been unreal last couple of nights, atmosphere, stadium, weather, all of it! Tonight is gona be great too,” Niall tweeted before the concert.

Earlier that week, One Direction took center stage during their Where We Are tour in Sunderland. 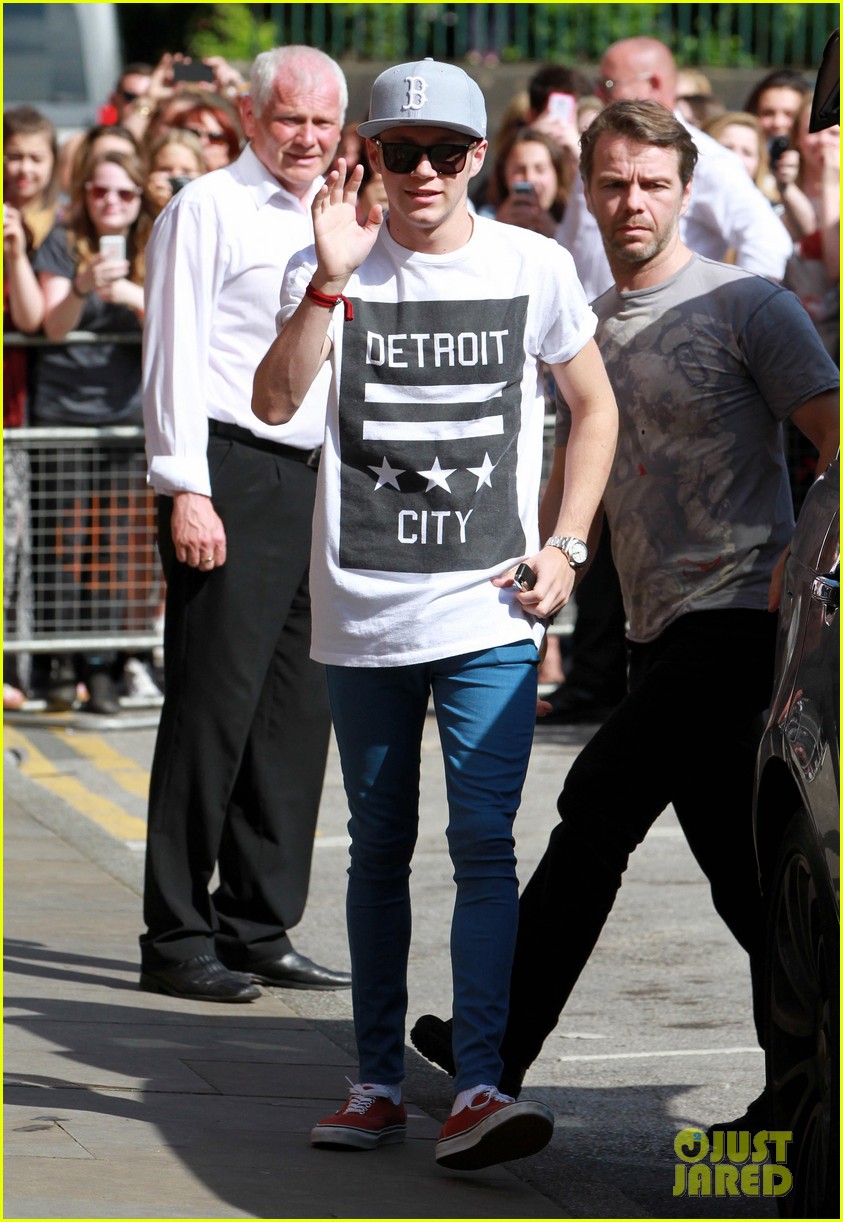 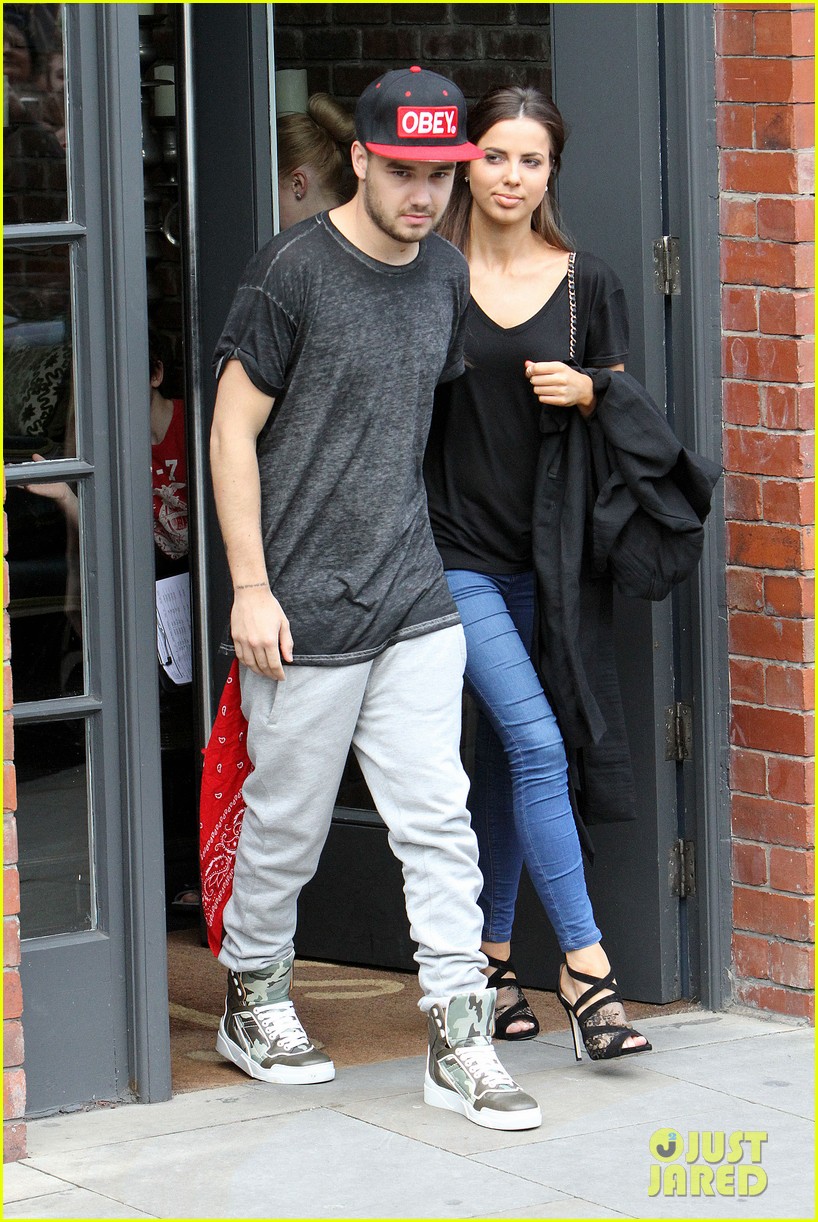 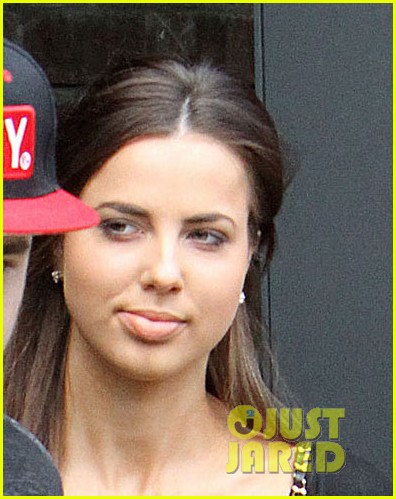