'Queen' Adele star-struck by a Haahoo after Katy Perry gig 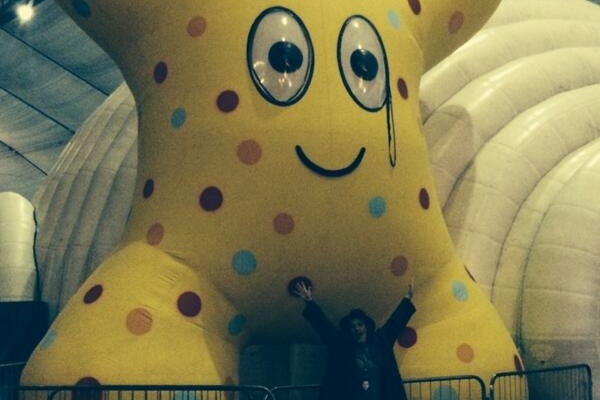 New mum Adele is clearly getting into the swing of watching childrens' TV shows... as she posed for a photo with a character from popular show In The Night Garden yesterday.

The multi-million-selling singer had been out to watch Katy Perry wow the O2 Arena on her Prismatic Tour in London when she came across a giant Haahoo character from the hit BBC series, which is narrated by Derek Jacobi. 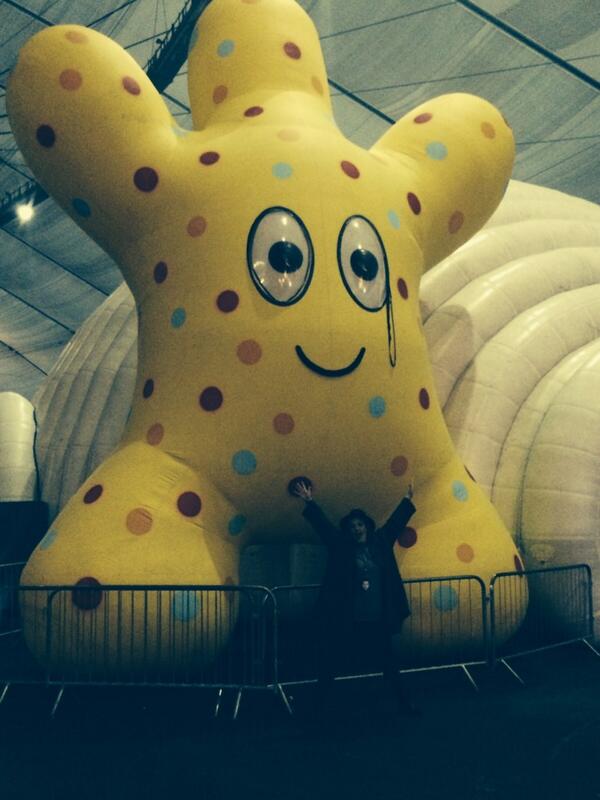 Standing by the huge yellow figure, Adele pulls a similar jubilant and star-shaped pose for the accompanying snap, which is one of only 23 she's ever posted to Twitter since her account was launched in 2010.

She also had a quick selfie with Katy Perry, who posted it to her own Instagram page with the caption: "..And on the 2nd LDN show the Queen graced me with her presence". 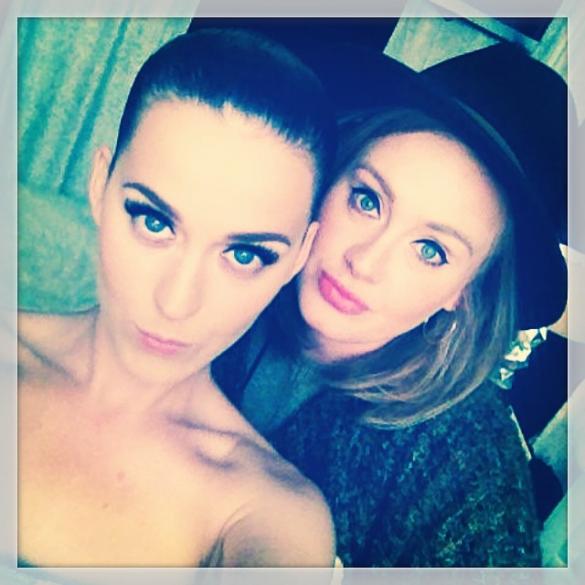 The 'Someone Like You' singer is thought to be releasing her third studio album later in 2014; almost four years after her last effort, 2011's multiple record-breaking 21.

The only new music to be heard from her since has been James Bond theme 'Skyfall', which was released in 2012 and subsequently won major accolades at Hollywood's big prizegiving ceremonies.