Louis Tomlinson to save his sorry ass: Rovers confirm One Direction star in talks to take over 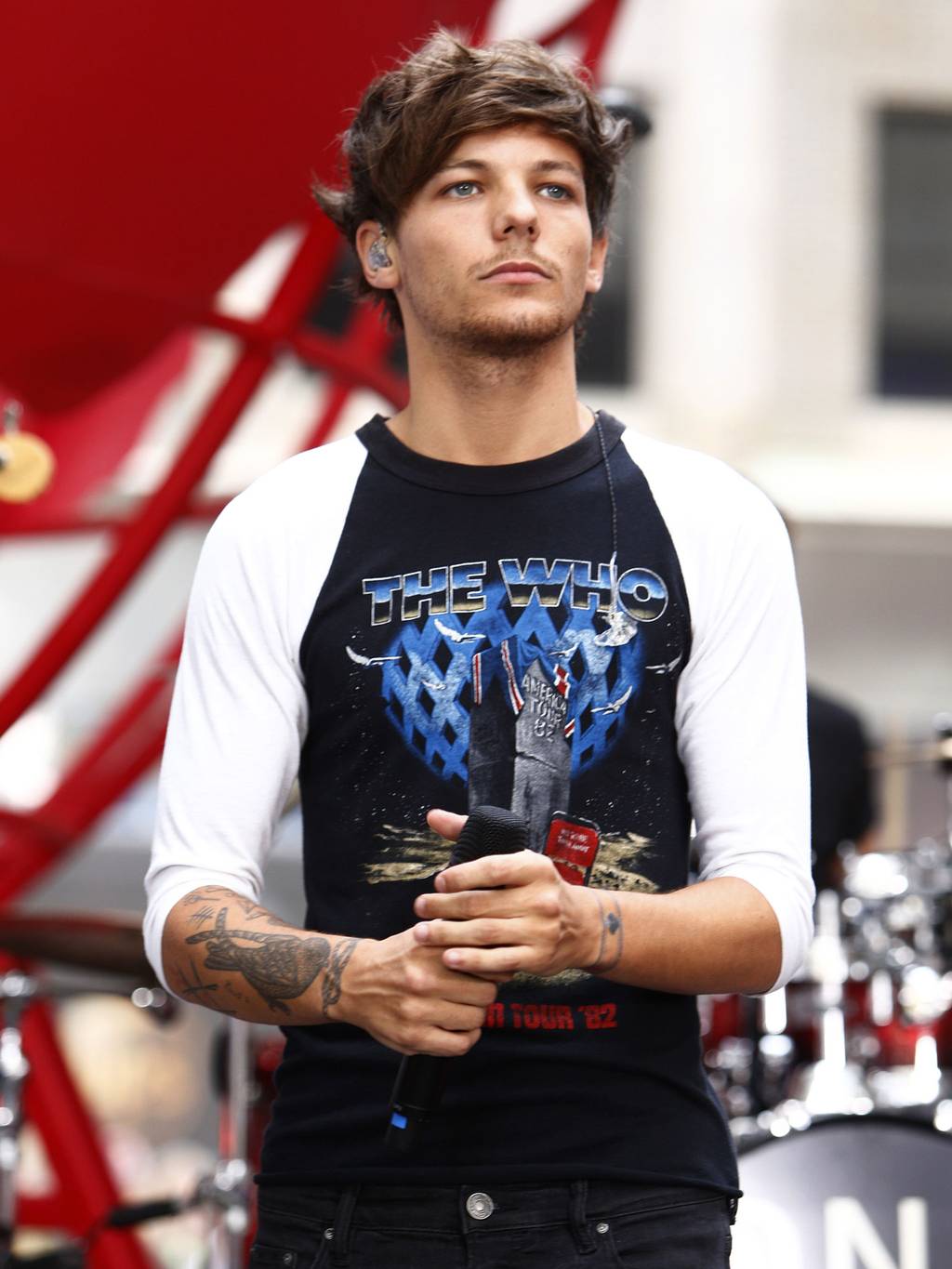 Doncaster Rovers have confirmed that One Direction star Louis Tomlinson is in talks with the owners about a proposed takeover.

A spokesperson for the football club told The Independent: “Following reports in the media, the owners of Doncaster Rovers can confirm that they have been approached and dialogue has taken place with external parties about a proposed takeover.

“At this stage the club is not in a position to comment further about the level and detail of those discussions but will do so as soon as it is legally possible.

“The owners are looking to ensure a swift resolution to the discussions to ensure that this does not impact adversely on the summer transfer activity.

“Any decision made by the current owners will focus on for what is best for Doncaster Rovers in both the short and long term.”

Earlier, it was reported that the Doncaster-born singer and lifelong Rovers fan will team up with John Ryan, the former owner of the club before it was sold to the Keepmoat group, to form a trust and take over the relegated side.

Ryan  ̶  the 52-year-old multi-millionaire who founded cosmetic surgery clinic Transform  ̶  currently retains a quarter of the share of the team, but will apparently buy Rovers outright with Tomlinson through the trust.

It is thought that Tomlinson and Ryan will then act as co-chairmen.

“John is the business brains. He’s incredibly experienced and Louis is learning so much from him.

“They want the deal to go through by July in time for the start of the new season. It’s at an advanced stage.”

The 21-year-old star, who was signed to the Doncaster Rovers squad in August 2013 despite never having played higher than Sunday League football, drew more than 2,000 extra fans when he took to the pitch to play for the reserves in February.

It is hoped that Tomlinson’s own fame and fandom will help encourage investors to the struggling side, who were recently relegated from the Championship to League One.

“He and John have very ambitious plans for the club. They want to get back to the Championship within a year, and into the Premiership within three years.”

Tomlinson found himself in the eye of a media storm this week, when a video he shot with bandmate Zayn Malik on tour in Peru, in which they appeared to be smoking marijuana, surfaced online.

“The timing of the Peru video has really upset him because he doesn’t want anything to jeopardise the deal, which is very commercially sensitive and worth a seven-figure sum,” the source continued.

Tomlinson is yet to comment on the reports himself.