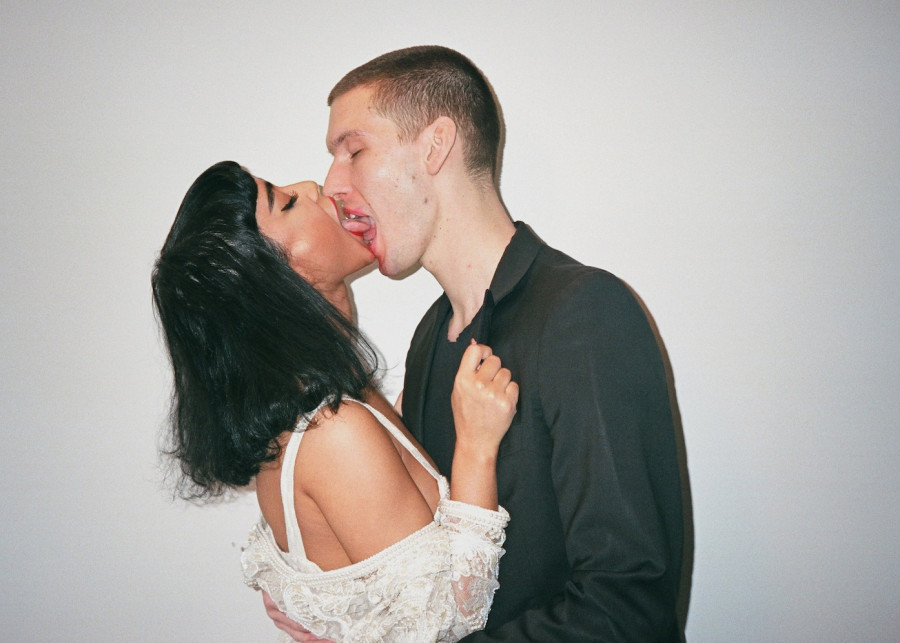 "Natalia and Willy have been running around downtown New York making us jealous of their couple-y cuteness for a while now–and so it’s with utter joy that we get to make the official marriage announcement. Kills-Moon tie the knot!!!!! BlackBook-contributor and Natalia-bestie Alex Catarinella put it best: “The dark damsel in distress finally found a boyfriend she doesn’t have to kill.”

The wedding party is set for May 23rd at a super secret New York location. But our sources tell us it will be a blow out, and a few lucky fans might even get invited. So stay tuned!!!!!!"

more photos at the source