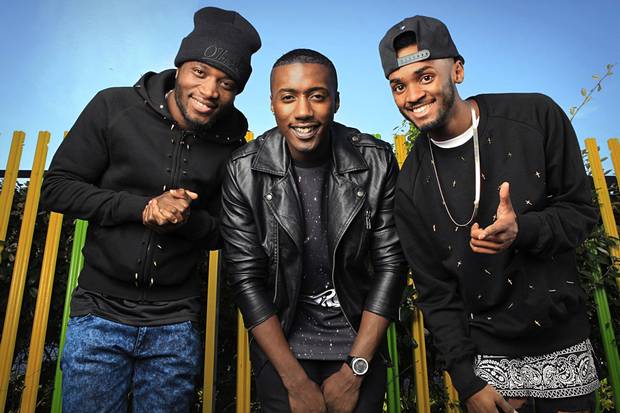 The X Factor semi finalists, made up of Kazeem Ajobe, Sterling Ramsey and Joey Thomas, have recorded a remake of the 80s classic Sweet Love by Anita Baker and rebranded it Street Love.

The single is due to be released on June 29 but the band, who were signed up by Epic, have released their official video of the song.

Watch the video below.