JT on Oprah's Master Class: Going solo, "I Am America", Advice from parents, and Videos 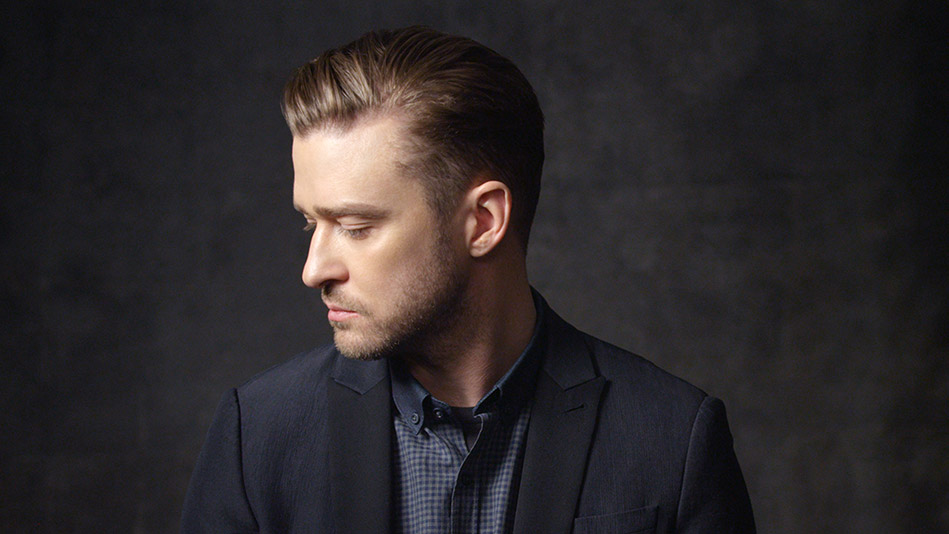 HE MAY have had a successful solo career and starred in several movies, but Justin Timberlake has admitted that leaving 'N Sync was one of the best and worst things he's ever done.

The 33-year-old star was speaking during an appearance on Oprah's Master Class and was keen to explain how he felt during that time in 2002 when the boyband went on hiatus.

"Everyone was thinking: 'Why wouldn't you ride this out? You're the biggest group in the world. Why would you walk away from this?'" Timberlake said.

For the first time, Timberlake also revealed that he originally wrote the band's hit song 'Gone' for King of Pop Michael Jackson.

However, it wasn't until after 'N Sync had recorded and released the song that Jackson phoned Timberlake and said he wanted to do it as a duet between the two of them - but it was too late.

Fast forward a few years and Timberlake had established himself as a solo artist as well as an actor, but those around him didn't have much faith when it came to his number one single 'SexyBack' which was the first song to be released from his second studio album 'FutureSex/LoveSounds'.

"I had to convince people that SexyBack was my song," the singer revealed. "They didn't even think it was me, people thought it was a joke."

"I believed in it and I believed in what it made other people do. You learn to trust your gut. I only have my instinct, which is a powerful thing.

"To be a master at something at a high level, it takes a long time, and for me, the way to do that is to always be a beginner. If i'm not learning from something that i'm doing, it means I've done it before, so do something different. Even if it's within the same medium, to try new things, that makes more sense to me."

Justin Timberlake made an appearance on Sunday’s (May 11) season premiere of ‘Oprah Presents Master Class’ to share some personal insight on his life and fame.

The singer-songwriter started off his segment with a hefty claim. “When you look at me,” he said, “you should understand that I am America.”

The ‘20/20 Experience’ star certainly has a wide range of influences and idols — like a melting pot, to connect back to his America metaphor.

“It wasn’t ‘Michael Jackson,’ it was Michael Jackson’s songs,” JT shared. “It wasn’t Garth Brooks, it was Garth Brooks’ songs, because we had got the radio. So I grew up loving movies, loving songs. It was never like the actor, or the musician, or the pop star, per se.” He added, “It was always the thing that was being made. That always mattered to me more.”

"My Parents Encouraged Me"

Justin Timberlake's parents encouraged him to put in ''115 percent'' when working.

The 33-year-old pop star and actor, who rose to fame began his career as part of boy band'N Sync, before becoming a successful solo star, credits his mother and father for teaching him the importance of hard work.

Speaking to Oprah Winfrey for her Oprah's Master Class series, Justin said: ''That was something I remember my parents telling me. The idea that if you put in more than 100 percent, if you put in 115 percent, then there's a good chance that you're going to end up getting back somewhere in the 90's. That made sense to me.''

Justin practiced singing and dancing growing up for hours on end and only performed live when he felt ready to face an audience.

He continued: ''And the idea that something worth having was worth putting all of yourself into it. Practice, rehearsal, working on it when no one's looking.