A mother’s job is never done, and this Mother’s Day, TVLine is putting 20 of today’s most dynamic TV moms under the microscope to see just how good a job they’re doing.

It’s an admittedly wide spectrum of women, from controlling mom-sters like Revenge‘s Victoria Grayson to walking love robots like Parenthood‘s Kristina Braverman — who we’d totally beg to adopt us if she was real, and if we weren’t over 18.

We’d also like to note the diversity in this year’s list, which — in addition to 14 mortal humans — boasts three witches, two cartoons and a werewolf. These ain’t your mama’s mamas. 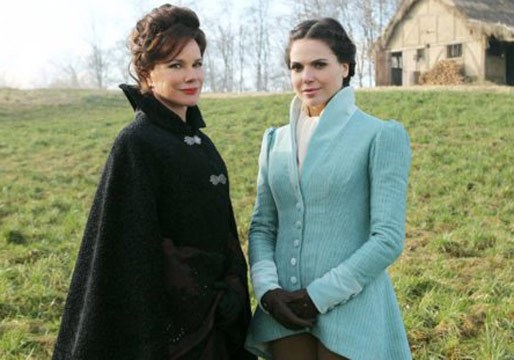 WORST: Cora, Once Upon a Time
PORTRAYED BY | Barbara Hershey
Between leaving Baby Zelena in the path of a cyclone and killing Regina's boyfriend (R.I.P., Daniel!), Cora is pretty much 0 for 2 in the daughter relationship department. 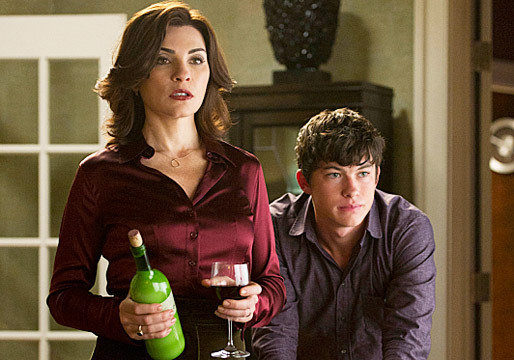 BEST: Alicia Florrick, The Good Wife
PORTRAYED BY | Julianna Margulies
One of the busiest lawyers in Chicago, Alicia always has time to get her kids out of a jam, keep them away from Jackie -- whatever's on the to-do list. 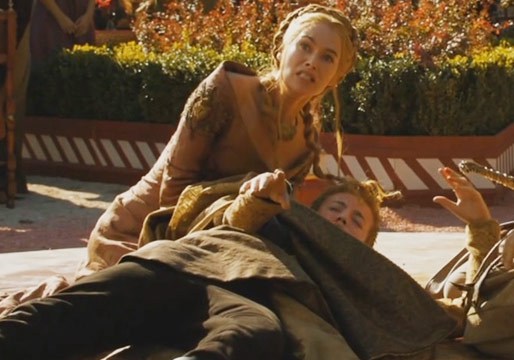 WORST: Cersei Lannister, Game of Thrones
PORTRAYED BY | Lena Headey
While the Queen Regent seems genuinely distraught over her son's untimely death, maybe if she'd been a better mother, li'l Joffrey wouldn't have turned out so bad. (Yet another cautionary tale of incest, folks.) 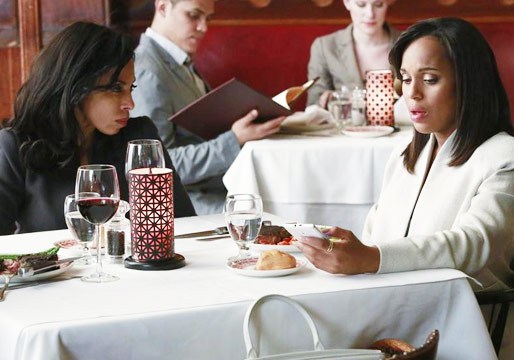 BEST: Maya Lewis, Scandal
PORTRAYED BY | Khandi Alexander
Mama Pope goes by many aliases, but any way you shake it, she's a terrorist with a penchant for stabbing her husband. We can only imagine the bedtime stories she told Olivia as a child. 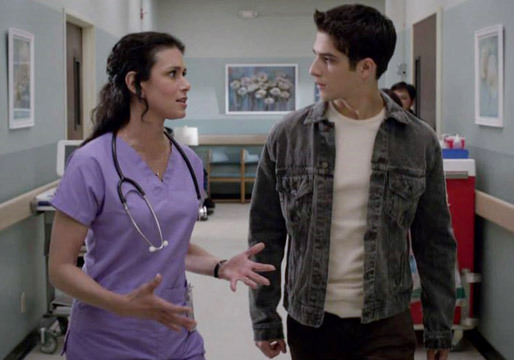 BEST: Melissa McCall, Teen Wolf
PORTRAYED BY | Melissa Ponzio
Remember when Stiles called Mrs. McCall "mom"? He was basically right; she's everybody's mom. She even agreed to take in stray wolf Isaac, though he turned out to be a terrible house guest and we're not ready to talk about him.

Who's your favorite TV mom, ONTD? Mine is Melissa McCall. And obviously Lorelai Gilmore.