Members of the former boy band Take That could be forced to repay tens of millions of pounds after a judge ruled that an investment scheme was tax-avoidance in disguise. 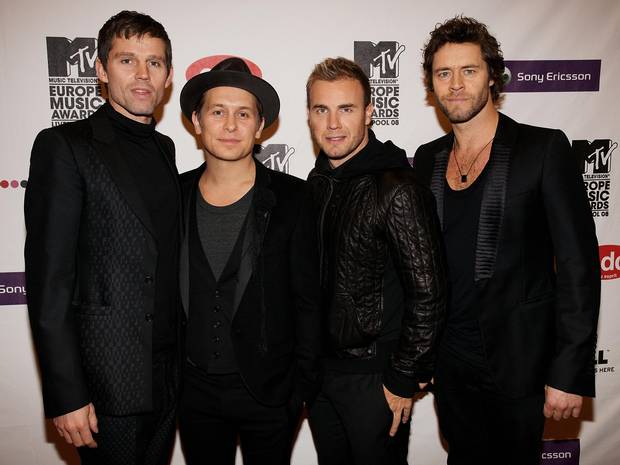 Judge Colin Bishop ruled, however, that Icebreaker was a tax-avoidance scheme and HM Revenue & Customs is now expected to demand repayment of the tax relief.

The judge said: “Icebreaker is, and was known and understood by all concerned to be, a tax-avoidance scheme. The predominant purpose of entering the scheme was to achieve a tax saving.”

None of the 51 Icebreaker partnerships made a profit despite supposedly investing in a range of artists, some of them new and others well-established.

Investments in the scheme were boosted by members by taking out loans with Barclays and SG Hambros banks which served no discernable purpose but to inflate the amounts which could be offset against tax.

At least £300m was placed in the scheme, set up by the company Icebreaker Management, and the average investor is now expected to have to pay back £357,000. The Take That stars are likely to have to repay much more, though not Jason Orange nor Robbie Williams as neither is believed to have been involved in the scheme.

Almost 1,000 investors are understood to have paid into more than 51 Icebreaker partnerships between them and the judge dismissed arguments they had been set up for commercial purposes or profit.

A spokesman for Icebreaker Management was reported as saying the decision puts potential funding for the music industry “in jeopardy”.

An HMRC spokesperson said: “HMRC has put in place generous reliefs to support genuine business investment and our tax reliefs for the creative industries work well, enabling the UK’s world-class film, television and video production companies to compete on the global stage.

“But we will not tolerate abuse of the system by people trying to dodge their tax obligations. HMRC will continue to challenge in the courts and anyone who engages in tax avoidance schemes risk not only the high cost of these schemes but also lay themselves open to penalties and, potentially, prosecution.”

There was no immediate comment from Take That members but statements previously made on their behalf have said they made significant tax and did not believe they were taking part in tax-avoidance.


LBR, if its purpose wasn't to avoid tax why didn't Jason "I believe in ethical banking" Orange take part?

Bank for good
A pop star for everyone to love

Take That’s Jason Orange was not involved in the tax avoiding scheme that got rumbled last week. It seems his track record of fiscal responsibility goes back a long way.

Back in the 90s, when the band were at the height of their fame, Jason still kept his money in a plain and simple Co-operative Bank account in Manchester. Bank staff were always surprised when he said he was perfectly happy with the 1% interest rate he got.

And, in an interview with Q, 2009: “I’ve made us bank with the Co-op because it’s ethical. I worry. I want us to stand for good things as well as be a brilliant band.”

Pity the rest of the band didn’t keep listening to him.