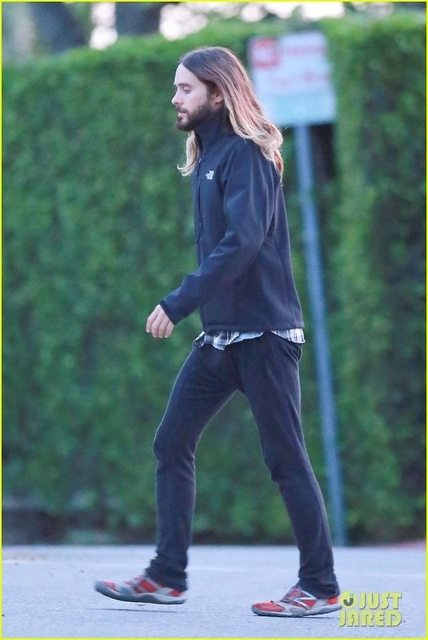 Jared Leto has been spending quality time with some of his gal-pals!

The actor (and his free-flowing, luscious locks) was photographed enjoying a leisure hike at Runyon Canyon in Los Angeles earlier today, and he was joined by a mystery female. The duo, casually dressed in large sweaters, seemed to be in good spirits during their stroll.

And before you can start speculating about a possible new couple alert, we'll tell you right now—it's not.

"It was a friend of the family, and he wasn't holding hands. He said she was walking behind him so the angle may look strange," his rep tells E! News. 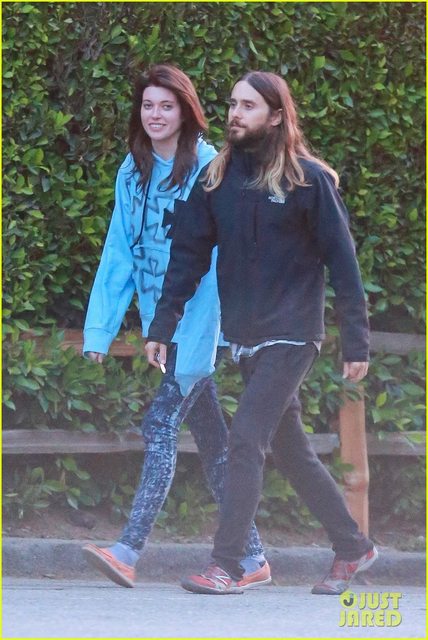 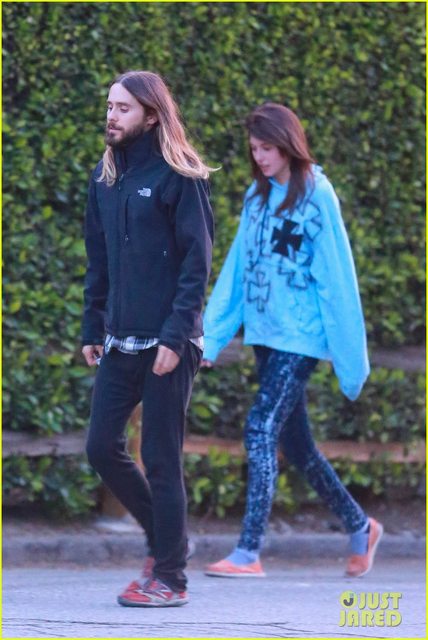 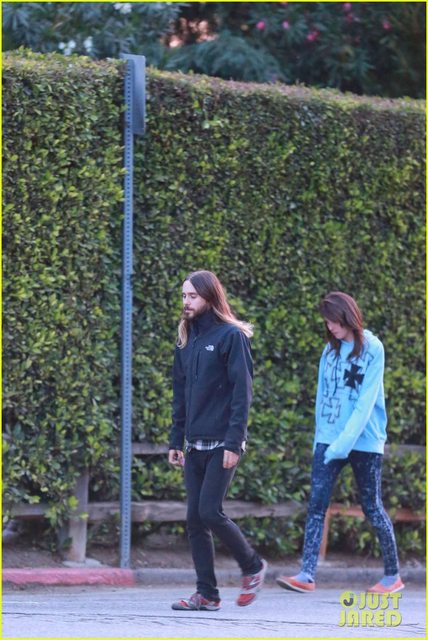 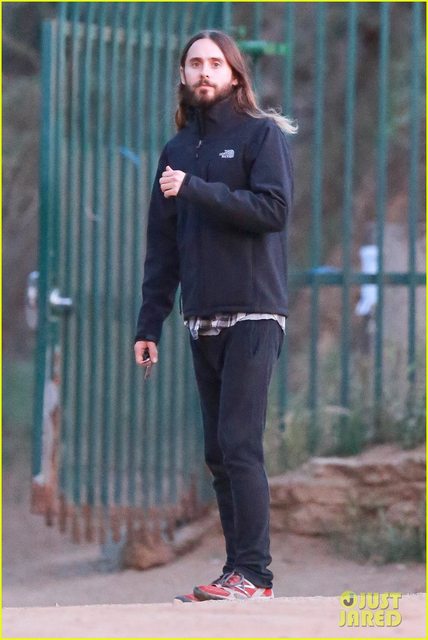 In fact, the hunky Hollywood star was spotted with a different female earlier in the week, but again, things don't seem romantic between these two either.

The Oscar winner stopped by Whole Foods in West Hollywood on Wednesday night to grab a pizza alongside a young woman who seems to be model Anastasia Krivosheeva. Leto and Krivosheeva have been buddies for years now, and were also photographed enjoying a little hike together in Malibu a few years back.

Additionally, Krivosheeva appeared in the 30 Seconds to Mars video "Up in the Air."

So don't worry, your dreams of winning over Jared Leto's heart can still come true. 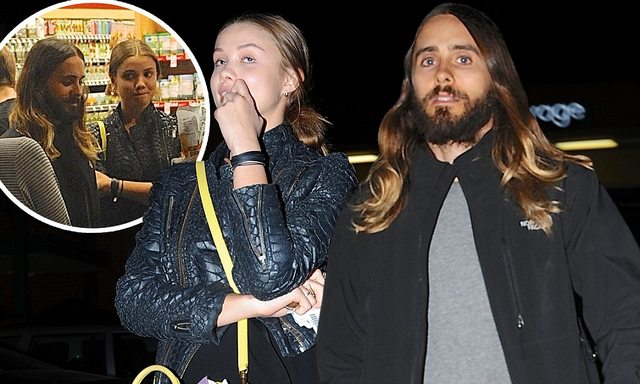 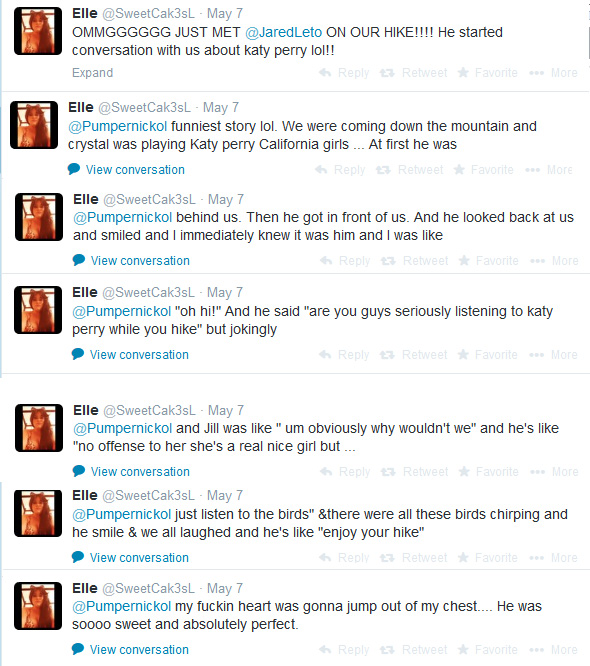 ONTD, do you hang out with your exes? What type of music do you listen to when working out?