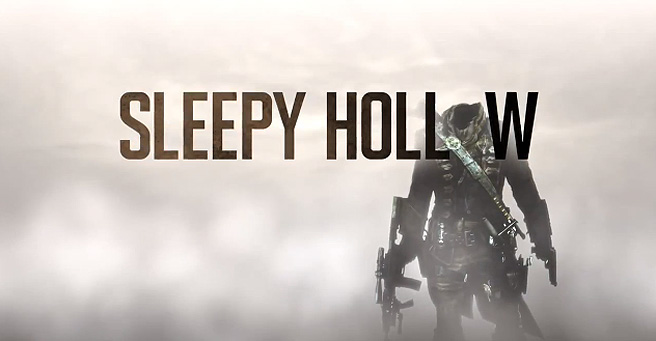 If the first season of Sleepy Hollow left you wanting a little more, you’ll love what Fox has planned for season 2.

The breakout supernatural-historical thriller will produce at least 15 episodes for its sophomore season, with producers currently preparing for a potential total of 18 episodes. That’s well above the 13-episode order for season one.

The move gives producers more leeway to tell an ambitious story, which executive producer Mark Goffman says will have a war theme. Of course, more episodes also means that the Sleepy Hollow team has to fill more hours, and Fox has been advocating shorter seasons for dramas in general as a way of boosting creative quality. The 13-episode “cable model” is being increasingly tested by broadcast networks for certain serialized shows, while short-order “event series” such as Fox’s upcoming thriller Wayward Pines are all the rage. Goffman tells EW he’s confident Sleepy Hollow will continue to maintain the same creative and production values that fans enjoyed during its debut season.

“We look at this series as epic and every episode as needing to be epic,” Goffman says. “Every episode needs to be an adventure, and something mind blowing has to happen to our characters, with major revelations that move the story forward. We still approach it with that in mind. The more episodes you do, the harder that becomes, but I feel we are still at level where we can maintain that pace.”

Sleepy Hollow was the first freshman series this season to get renewed for a second round — initially, 13 episodes. The news comes on the heels of Sleepy Hollow castingThe West Wing actor Timothy Busfield as Benjamin Franklin in season 2.