NBC has released the first clip from “Rosemary’s Baby”, their four-hour miniseries adaptation of the 1967 best-selling suspense novel by Ira Levin. 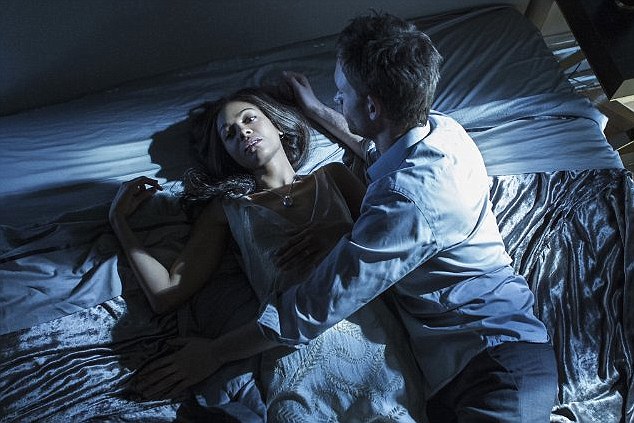 Rosemary Woodhouse (Zoe Saldana), a young wife and would-be mother who, with her husband Guy (Patrick J. Adams), moves into a Paris apartment that has a dark past. After finally getting pregnant, she becomes increasingly suspicious that both her husband and their mysterious neighbors have ulterior motives about the future of her child.

The two-part series is directed by Agnieska Holland and produced by Lionsgate TV. NBC’s “Rosemary’s Baby” miniseries kicks off on Sunday, May 11 (9-11 p.m. ET) and concludes on Thursday, May 15. 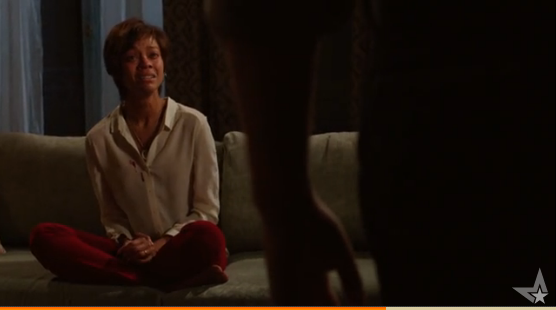 Embed is weird; Clip is at source: Bloody-Disgusting