12 Hot Celebrities Who Were Bullied as Kids

It can be quite difficult to imagine that the current A-list, Hollywood elite, performers who are enjoying fame, fortune, and are loved by fans around the world, could ever have once been bullied as children. FromSandra Bullock to Tyra Banks to Justin Timberlake, while growing up, these celebrities had to deal with what many children across the nation are struggling to cope with every single day: relentless teasing and tormenting thanks to their cruel peers.

But they have all risen above it in amazing ways, and we can only imagine how their bullies must feel about poking fun at them now. Check out these 12 celebrities who were once bullied as kids. 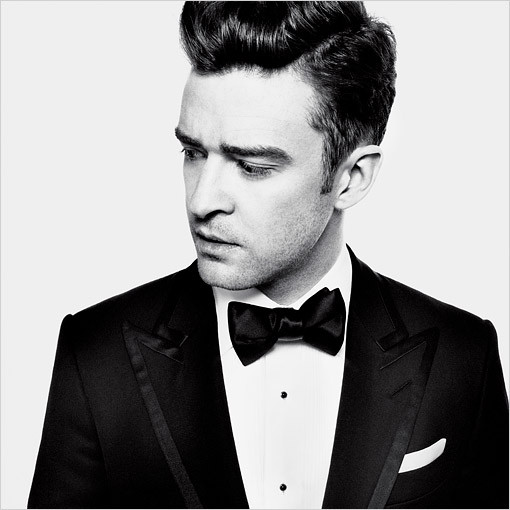 The pop icon who has pretty much taken over the entertainment world was apparently constantly picked on when he was a kid. He revealed, "I got picked on all the time. I had terrible acne, weird hair." He also told Ellen DeGeneres, "I grew up in Tennessee, and if you didn't play football, you were a sissy. I got slurs all the time because I was in music and art. But everything that you get picked on for is essentially what's going to make you sexy as an adult." 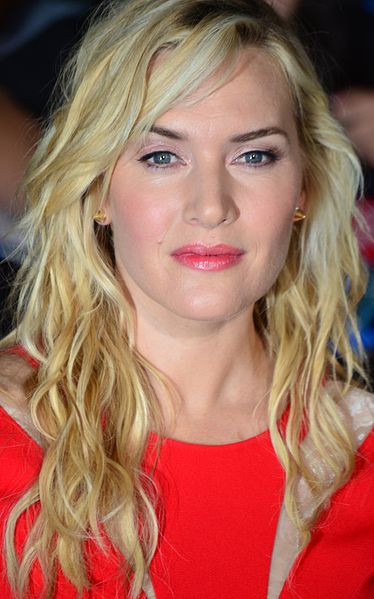 Kate Winslet, who's one of the most well-renowed, talented, and respected actresses in the world, told Marie Claire, "I was bullied for being chubby. Where are they now!" At times Kate says she still feels like the insecure girl who was once nicknamed "Blubber." She was also apparently once locked inside an art cupboard. Man, kids can be so mean. But, like she said, who's laughing now?

The girl who was on fire (as well as an Oscar winner) didn't have to fight to death in an arena, but Jennifer Lawrence didn't get invited to a friend's birthday party -- hey, that stuff stays with you longer than any of us would like to admit. "I changed schools a lot when I was in elementary school because some girls were mean," Lawrence told The Sun. "They were less mean in middle school, because I was doing all right, although this one girl gave me invitations to hand out to her birthday party that I wasn't invited to."

But of course she had to add this: "I just hocked a loogie on them and threw them in the trash can," she quipped. "Don't worry about the bitches. That could be a good motto, because you come across people like that throughout your life." 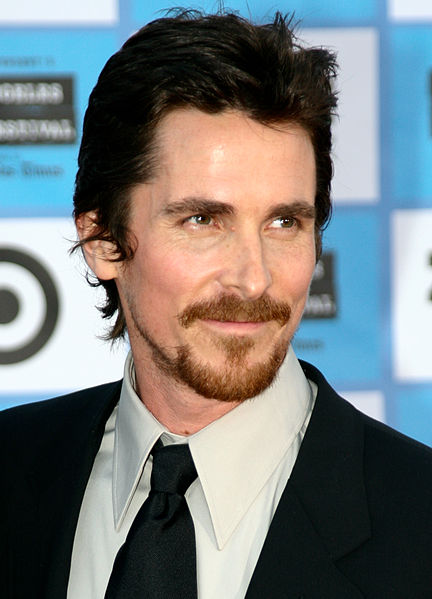 Not even Batman could avoid the bullies. When Christian Bale starred in Empire of the Sun back in 1987 when he was 13 years old, he became an instant celebrity. You'd think he'd become prom king because of that, but the opposite happened.


He recalls, "It was not a great time. I was a victim of bullying and had other kids kicking and punching me every day. It was an early lesson in how making a film can set you apart. If you don't want to live with the consequences, then don't make the film."


And that clearly had lingering effects on him ever since. "But that didn't help at the time. I was confused about other people's reactions to me, both good and bad. It can mess anyone up."

Wonder who he was thinking about while filming that iconic axe scene from American Psycho? 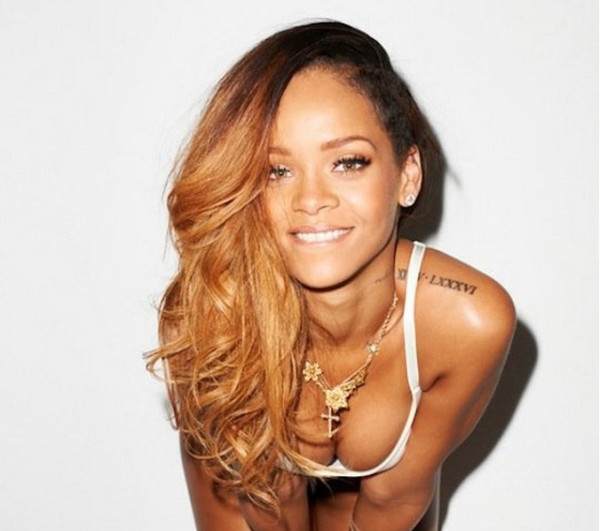 Beautiful Rihanna says she was bullied at school for being, um, "white." She was teased while growing up on the Caribbean island of Barbados because of her fair skin.

"I was a little confused as a kid because I grew up with my mum, and my mum is black," she told Allure. "So I was cultured in a very 'black' way. But when I go to school, I’m getting called 'white.' They would look at me and would curse me out. I didn’t understand. I just knew I saw people of all different shades and I was light. Now I’m in a much bigger world."

She also admitted to Glamour, “I got teased my entire school life. What they were picking on I don’t even understand. It was my skin color [which was lighter than her classmates’]. Then when I got older, it was about my breasts. But I’m not victimized -- I’m grateful. I think those experiences were strategically put together by God for the preparation of being in the music industry. It’s so easy for me to deal with the bullsh-t now."