Stars Tell Us What Honor They Deserve at the IHeartRadio Awards

Backstage at the iHeartRadio Music Awards last night, we caught Shakira in her trailer, Rihanna making a grand entrance and Andy Dick in the parking lot, trying to crash the party. Since the show was making up categories for its debut broadcast — "Best Fan Army," "Instagram Award" — we asked as many stars as possible to answer the following question: If you could give yourself an award this year, what would it be for? 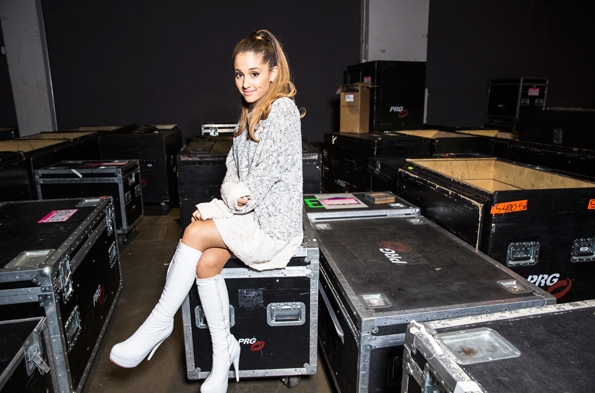 Ariana Grande: "Most Obsessive-Compulsive Hard Worker With the Biggest Heart." 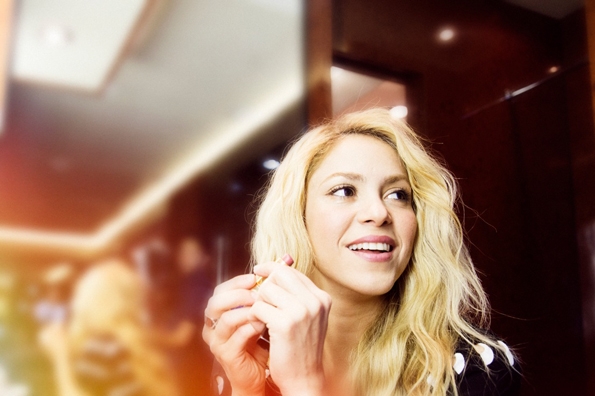 Shakira: "The Multitasker of the Year. Being a mom, being with the boys, and writing songs, and making an album, and producing and releasing it, all at the same time. Stuff that only women can do: multitask." 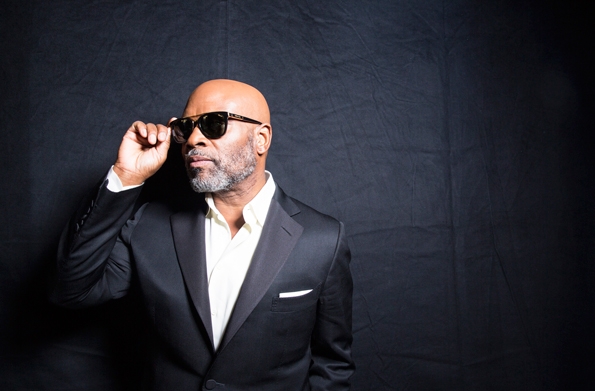 L.A. Reid: "I would never give myself an award." 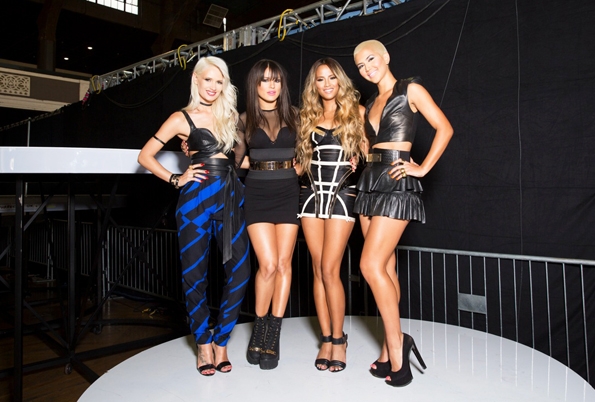 GRL: "Best New Artist! Or Best Video. Or Best Song. Just about anything will do." 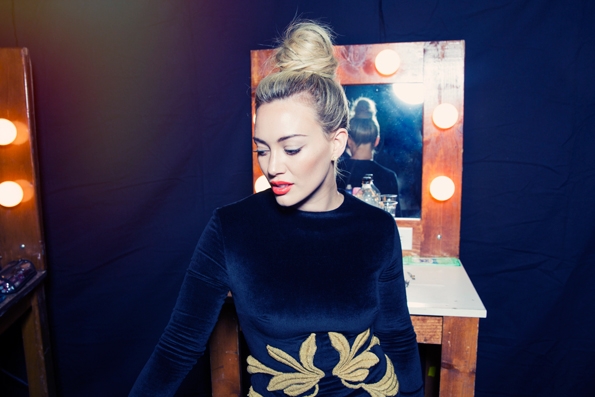 Hilary Duff: "The Good Cook for a Two-Year-Old award. I make some wicked dinners. He loves roasted broccoli. I made a split-pea soup the other night. He likes chicken fingers that have cornflakes as the crust. We've also been doing lots of science experiments — corn starch and water mixed together and exploding cans. Even though he's two, he gets a kick out of it. I enjoy it too. The other day, I was doing pirouettes in the kitchen — he was sitting in his chair and listening to Frozen, and I started spinning. He was like, 'Wow, Mama, wow!'" (aww ok that's qt) 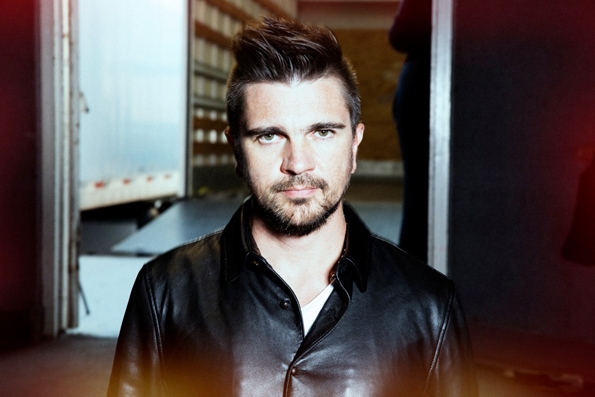 Juanes: "Artist of the Year." (bam! he ain't playing around) 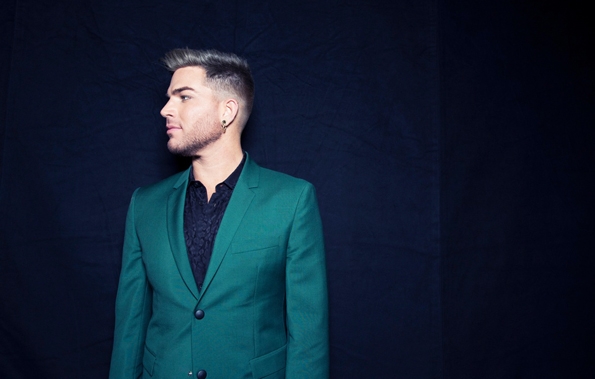 Adam Lambert: "Most Hair Changes in One Week. Or a Chill the Fuck Out award. I think I'm in an interesting place, comparatively to where I've been — I'm just trying to have fun with everything. I was taking things a hair more seriously than I needed to —at the end of the day, it's music and it's joy." 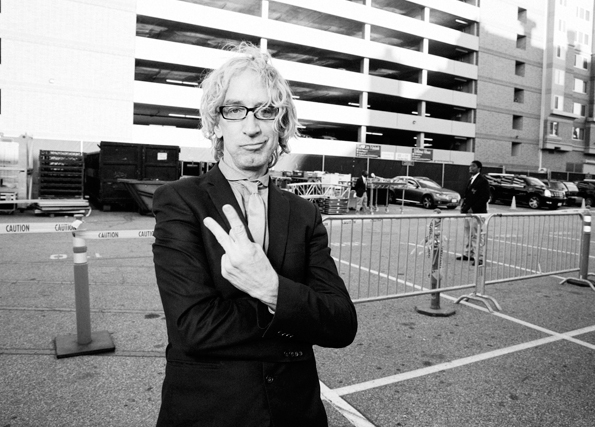 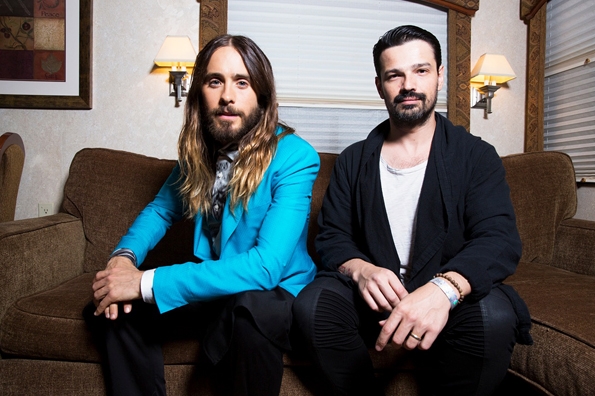 a couple more boring ones at the source